Skip to content
Advertisement
Trusted By Millions
Independent, Expert Android News You Can Trust, Since 2010
Publishing More Android Than Anyone Else
0
Today
112
This Week
295
This Month
2955
This Year
113018
All Time
Advertisement A Samsung Electronics-made mobile device presumed to be the Galaxy S9 was certified by Brazil’s National Telecommunications Agency (ANATEL) earlier this month, with its listing suggesting that the smartphone will ship with a 3,000mAh battery. The newly uncovered information is in line with previous reports about Samsung’s upcoming Android flagship which described it as an incremental upgrade over its predecessor with whom it will share a lot of hardware characteristics, battery capacity included. The cell powering the Galaxy S9 is expected to be of the non-removable variety and feature support for Samsung’s fast charging technology, as well as Qi and PMA wireless charging standards.

The upcoming device is also expected to retain the 5.8-inch Super AMOLED panel with a QHD+ resolution and an 18.5:9 aspect ratio but ship with a more energy-efficient chip — Qualcomm’s Snapdragon 845 or Samsung’s own Exynos 9810, depending on the market — that should provide it with better battery life compared to the tech giant’s flagship offering from 2017. With both the Galaxy S8 and Galaxy S8 Plus boasting advanced batteries that were highly resilient to capacity degradation troubling most contemporary mobile devices, their successors are likely to be similar in that regard, even though the chances of them making yet another major step forward on the sustainability front are slim. The battery aspect of the Galaxy S9 lineup is hence expected to be in line with Samsung’s general vision for the product family that’s reportedly meant to provide a refined take of the Galaxy S8 concept in the form of the company’s second-generation bezel-free devices.

The 6.2-inch Galaxy S9 Plus is rumored to have a number of exclusive improvements that will circumvent the smaller Galaxy S9, with the biggest such difference between the two supposedly being a dual-camera setup planned to reside on the back of the more expensive phablet. The device may also ship with 6GB of RAM as opposed to 4GB of the Galaxy S9 and may be offered in a configuration with as much as 512GB of storage space, with Samsung recently starting the mass production of such flash memory chips, though the bases of both models are expected to remain at 64GB. The South Korean tech giant already confirmed its next pair of high-end Android devices will be unveiled late next month at MWC 2018, suggesting the duo will start retailing in March. 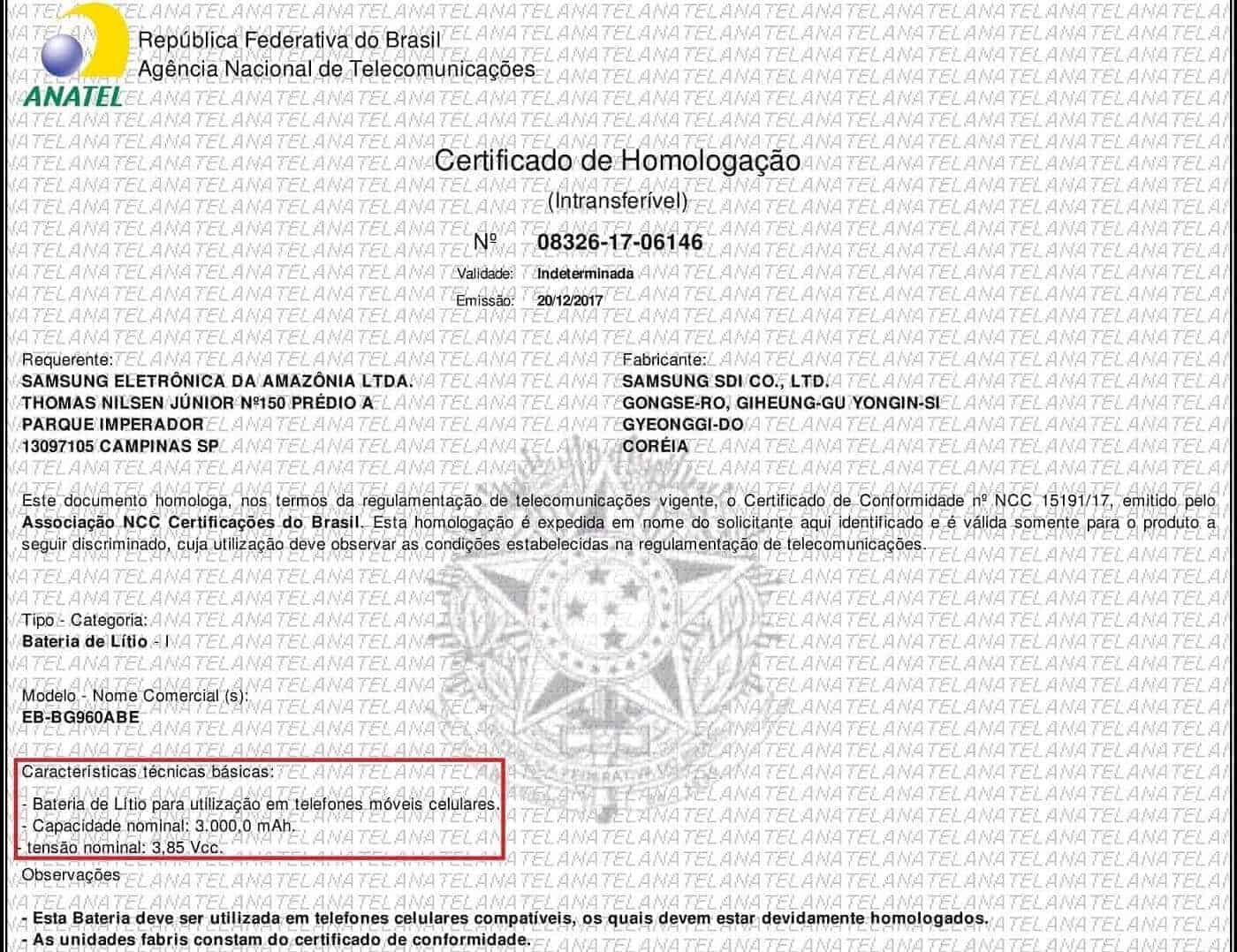