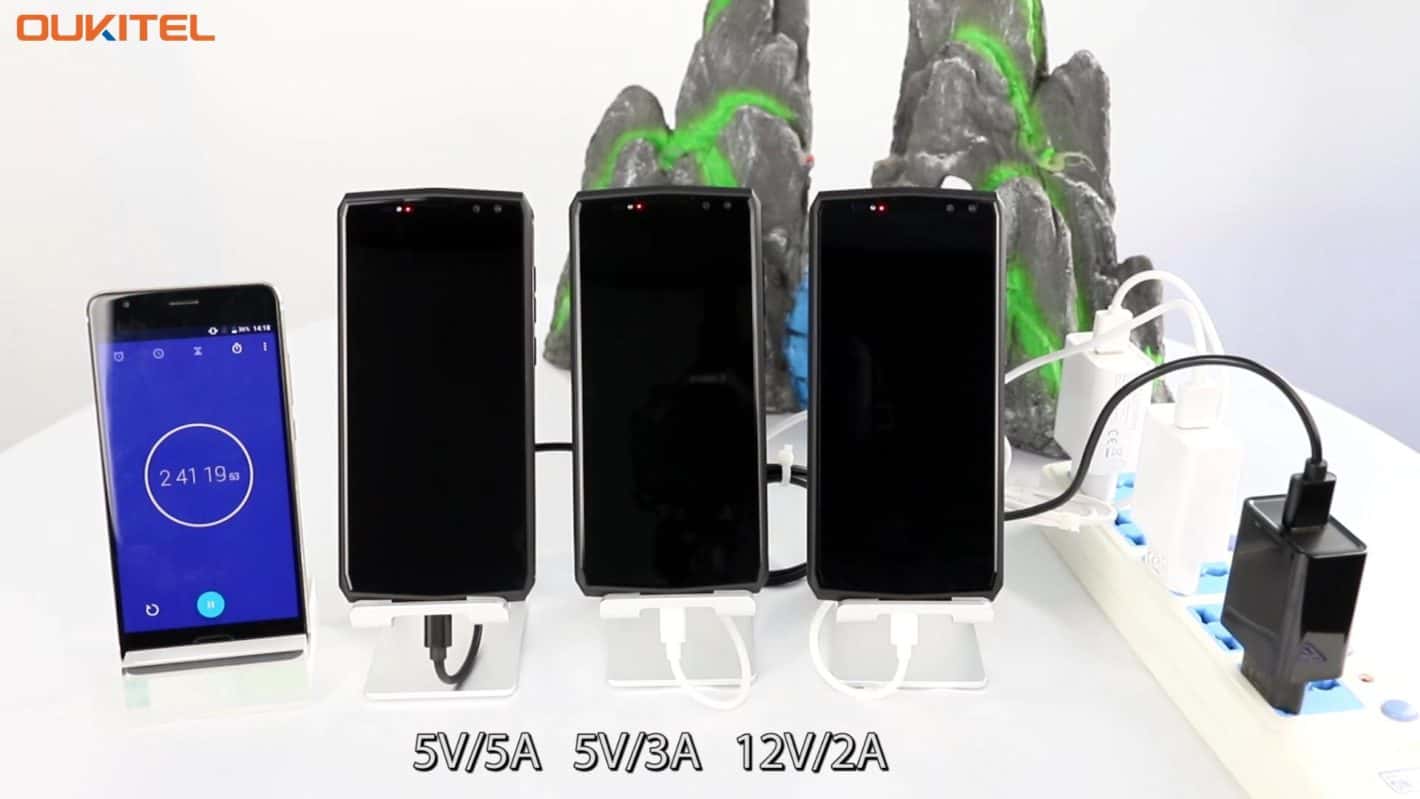 OUKITEL has just released a new promo video for the OUKITEL K6, its new smartphone. In this video, the company has decided to put three OUKITEL K6 units side-by-side, and test different charging methods on each of the devices. All three devices did not have any battery left in them before they were plugged in, and OUKITEL is clearly trying to prove that the OUKITEL K10 does offer a really solid fast charging option, which are good news considering that this smartphone comes with an 11,000mAh non-removable battery, and it would take a really long time to charge with a regular charger.

The OUKITEL K10 will not exactly be a thin smartphone, which was to be expected considering that huge battery that is included on the inside, but it will sport a rather compelling spec sheet. The device will sport a 6-inch fullHD (2160 x 1080) display, 6GB of RAM and 64GB of expandable storage. Android 7.1 Nougat will come pre-installed on this smartphone, while the phone will be fueled by the Helio P23 64-bit octa-core processor. The device will be available in Black and Coffee color variants, and it will become available for purchase in February, OUKITEL confirmed quite recently. 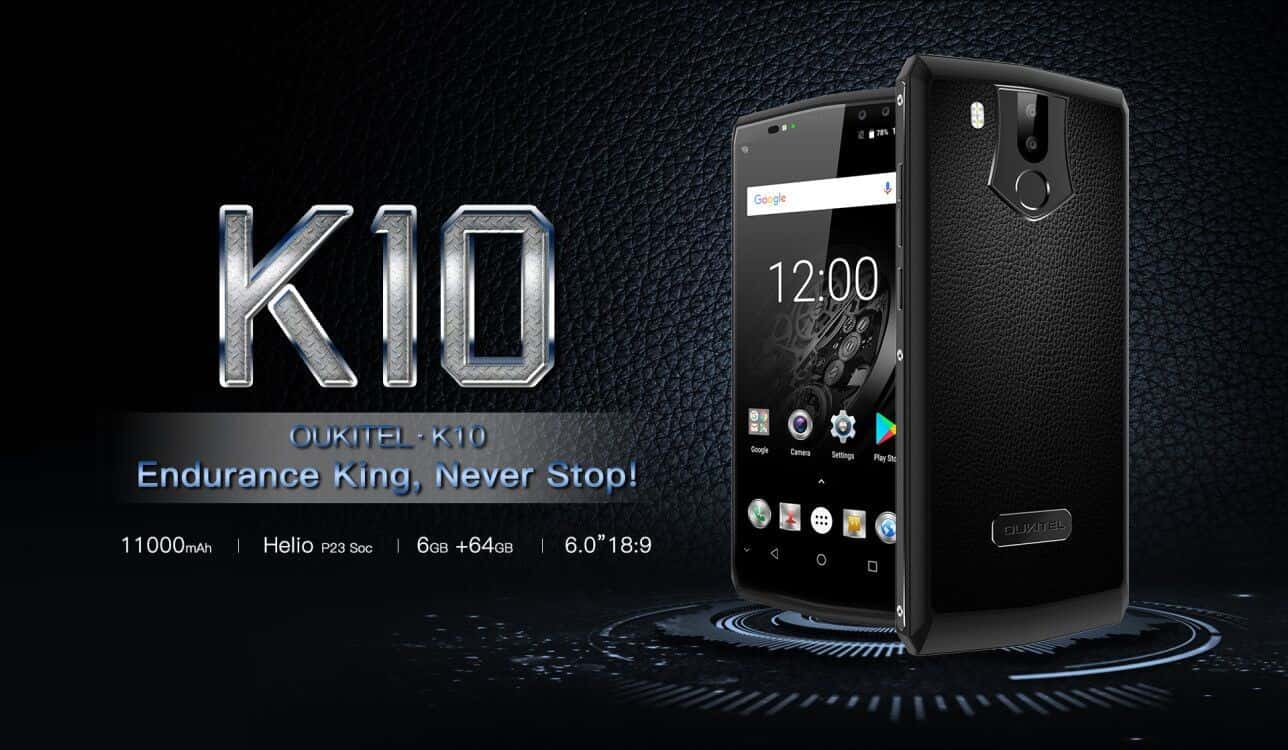 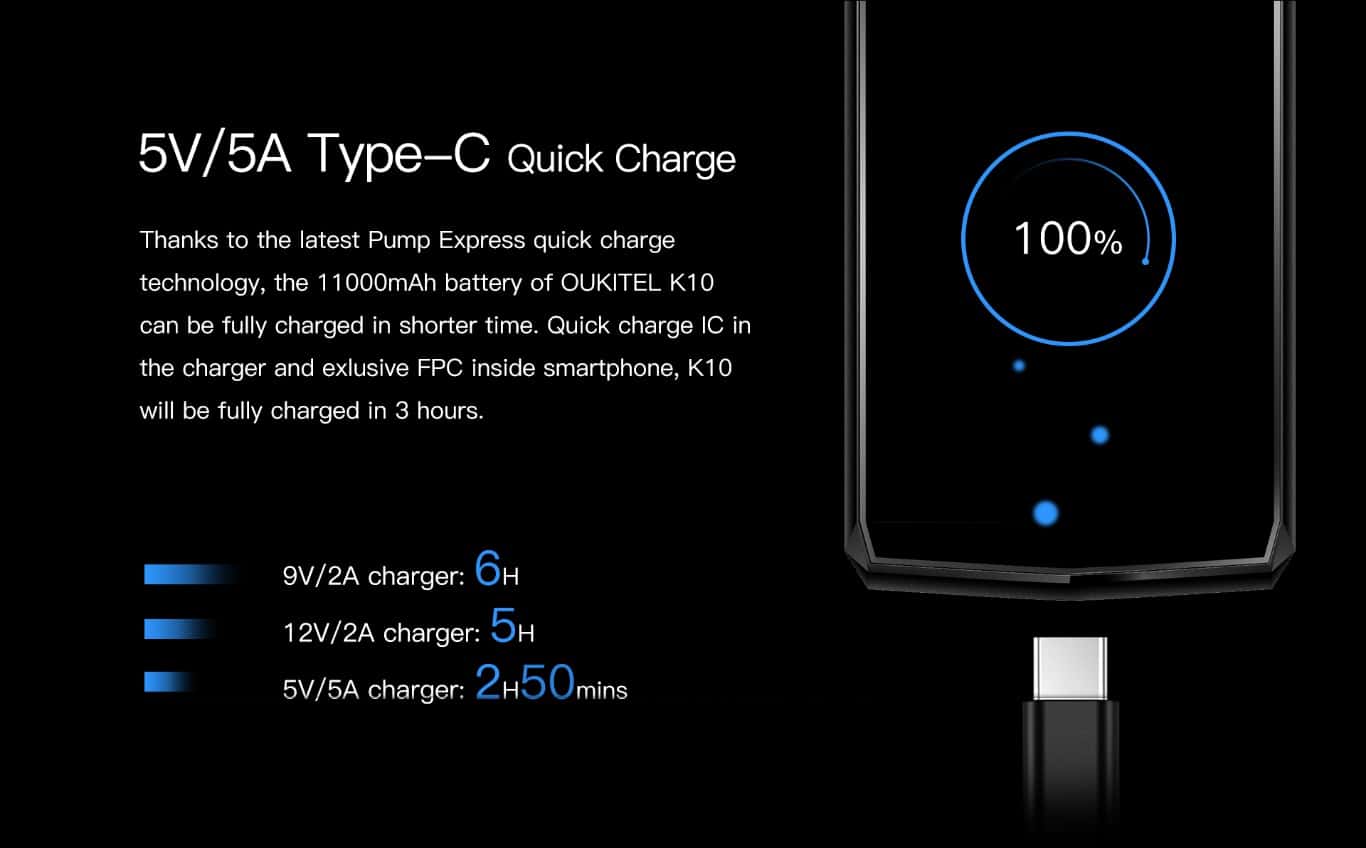 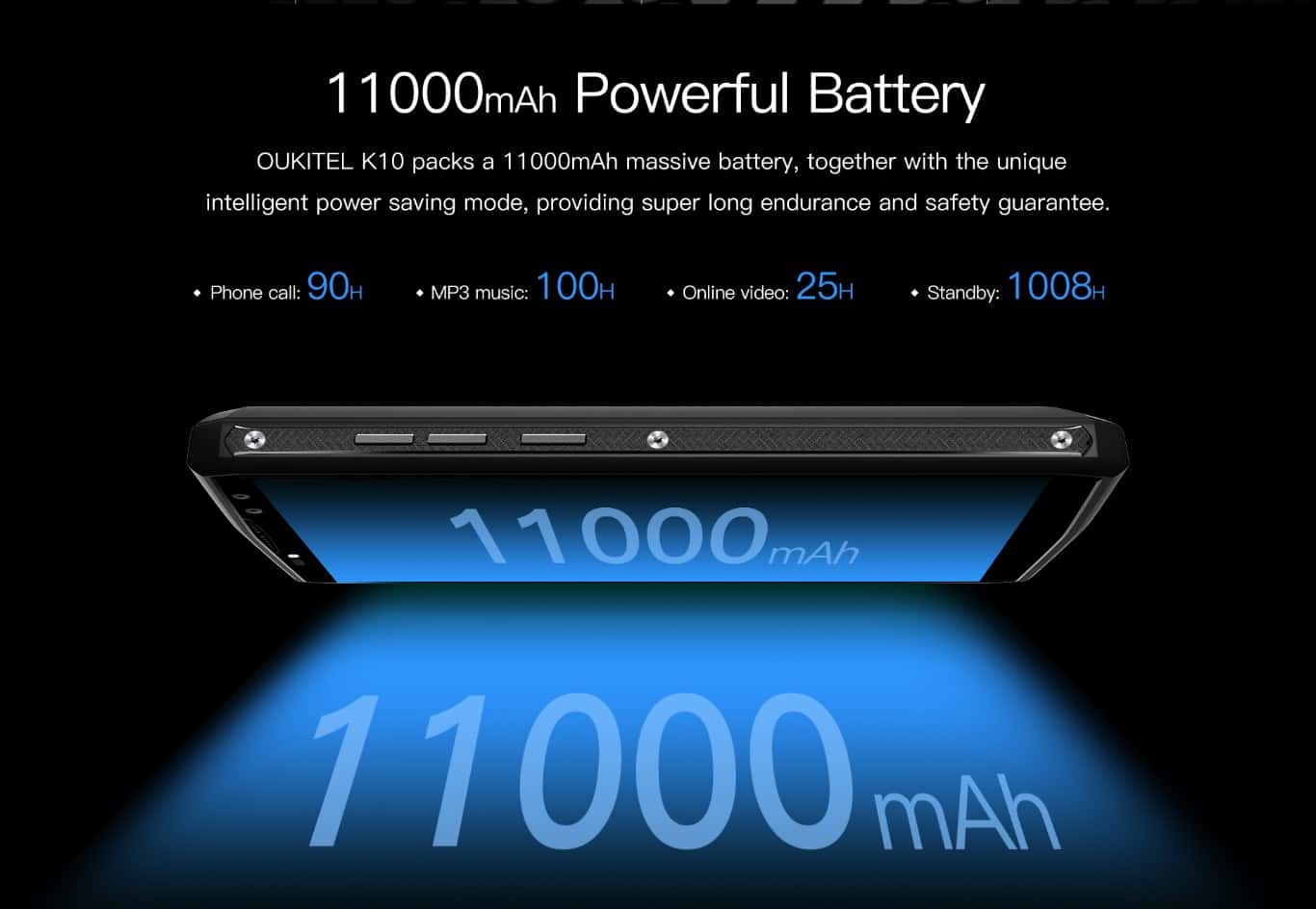