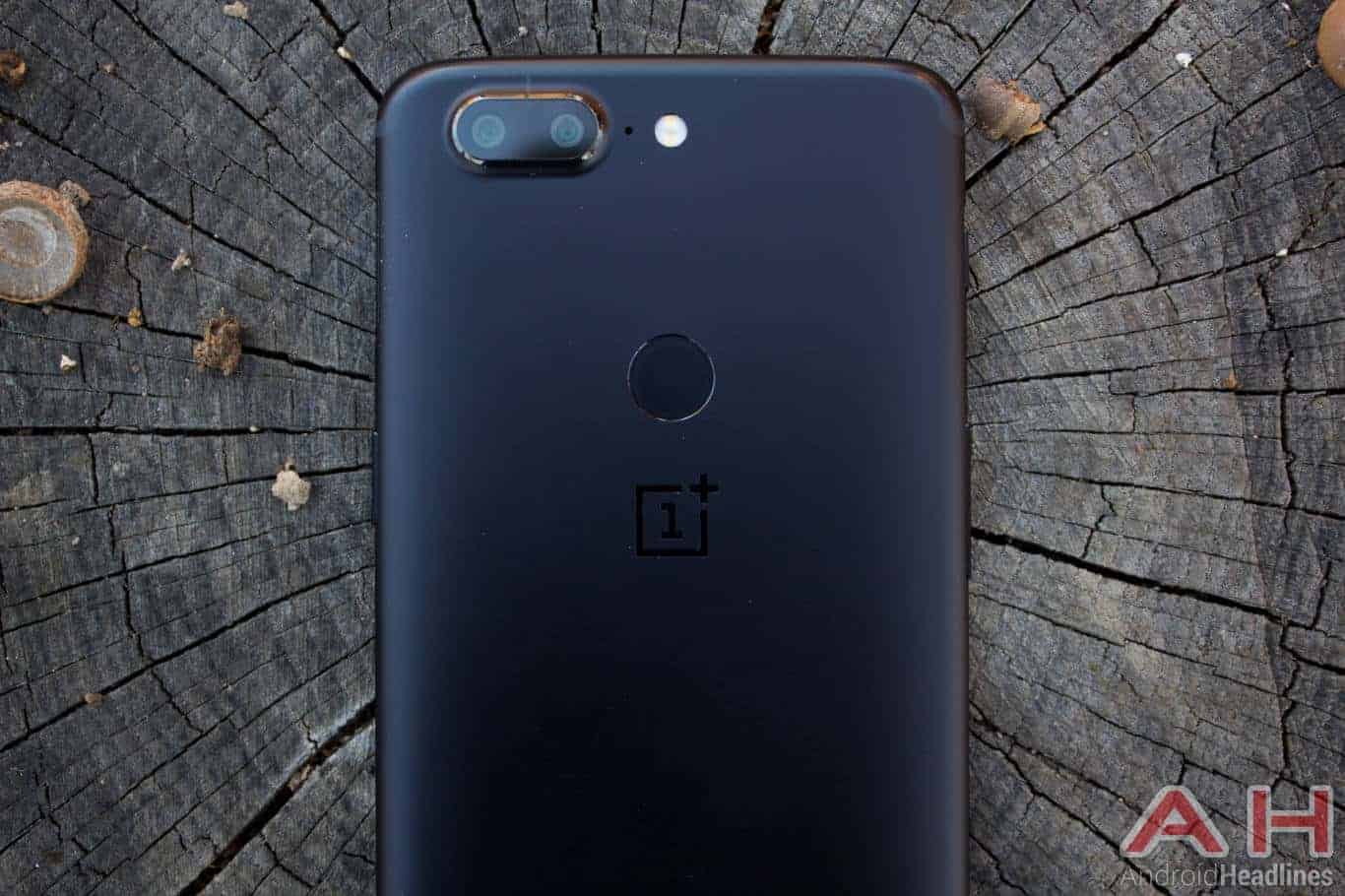 It seem OnePlus is now looking at carriers as its next move to further increase the number of units sold of its OnePlus-branded smartphones. This is based on a new report out of CNET which credits the comments as provided by the company's CEO, Pete Lau at CES 2018. At the moment the details on this are fairly light as all that was really said is Lau expects OnePlus to enter talks with carriers on how the company might be able to make its smartphones available through a carrier, or carriers.

So there is no guarantee that OnePlus phones will start to show up at carrier stores anytime soon. In fact, the comments attributed to Lau did seem to suggest that carrier availability might be based on "the right opportunity and right timing." Which may in turn suggest OnePlus could be looking at a partnership with a single carrier, more so than carrier availability across the board. On a side note, the same report also states Lau confirmed the next OnePlus phone will arrive during the second quarter of this year. Which does make its arrival in line with when OnePlus typically unveils its next major smartphone. While there was no confirmation from Lau that this will be the 'OnePlus 6,' all indications would suggest it will be. In either case, Lau did all but confirm the next OnePlus phone will come powered by the Qualcomm Snapdragon 845 SoC.

If OnePlus is to bring its phones to carriers, there is likely going to be some obstacles that need to be overcome along the way. One will certainly be the manufacturing process, as along with the selling of more phones comes the actual making of more units. An aspect which OnePlus has typically looked to very tightly control in the past. The likely result of a carrier deal being a less caution approach to manufacturing from OnePlus if carriers are to be stocked well enough for in store availability. Also, there will be the issue of price, which OnePlus has managed to keep as low as possible in the past by selling directly to consumers. By adding a carrier to the equation it would be expected that costs would increase by some degree. Lastly, OnePlus devices have always been as much about the software experience as the hardware and that can be best summed up by the inclusion of a lightweight version of Android. Carrier phones do often include a number of carrier-related apps and services, and it is less clear if such additions would be welcomed by the current OnePlus buying community. Although these aspects may very well be part of what Lau was referencing with "the right opportunity and right timing" comments.