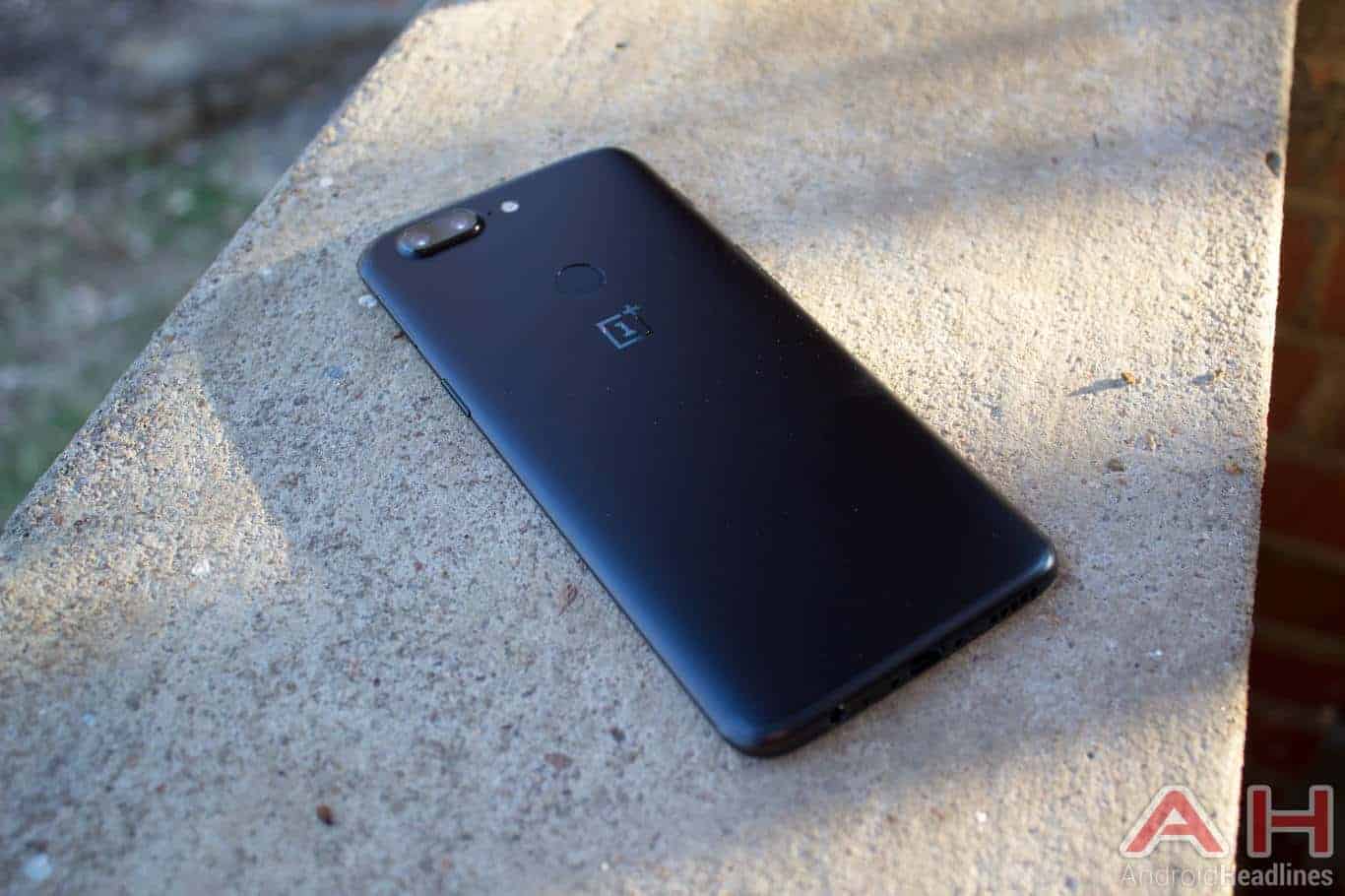 OnePlus has now halted its rollout of the Android 8.0 (Oreo) beta update for its OnePlus 5T, following an issue being found within the build. That's according to an announcement made via the company's official OxygenOS forums which can be found via the source link below. Unfortunately, there weren't any details provided as to what that bug was but the company also promptly removed the link to the download and advised users to roll back to the prior update. Meanwhile, the company did indicate that the update link would be posted "soon" and would presumably fix whatever the issue is. That still hasn't happened, as of this writing, and no timeline was given for when the new update would be ready.

As to what the beta update was intended to include, the release notes show that it would have enabled picture-in-picture mode, enabled both auto-fill and smart text selection features, and changed the overall design of the system's Quick Settings menu. The update to Android Oreo also would have brought the device's security patch level up to December 1, 2017 – fixing several moderate and high-level vulnerabilities recently discovered in the OS and with various component Kernels. Beyond that, the ability to upload photos to Shot was also slated to be added with the release. Additionally, the firmware update was intended to combine app icon options with app shortcuts and optimize the apps' "shortcut style." Finally, a bug fix was included which prevented third-party camera applications from capturing blank green-colored shots when photos were taken with the OnePlus 5T's front-facing camera.

Interestingly enough, the current roadblock to OnePlus's plans for Oreo updates actually follows another issue that was noted by the company yesterday with the OnePlus 5T's predecessor – the OnePlus 5. Although completely speculative, considering the similarities between those two devices, it is not entirely implausible that the two bugs are related or even the same bug. Without the company having provided any details into exactly what the problems are, however, it's impossible to say for certain whether that is the case. The bugs and their apparent closeness in terms of timeframe and devices involved could be entirely coincidental. In the meantime, the company has completely stopped the rollout for Android Oreo on its OnePlus 5T.