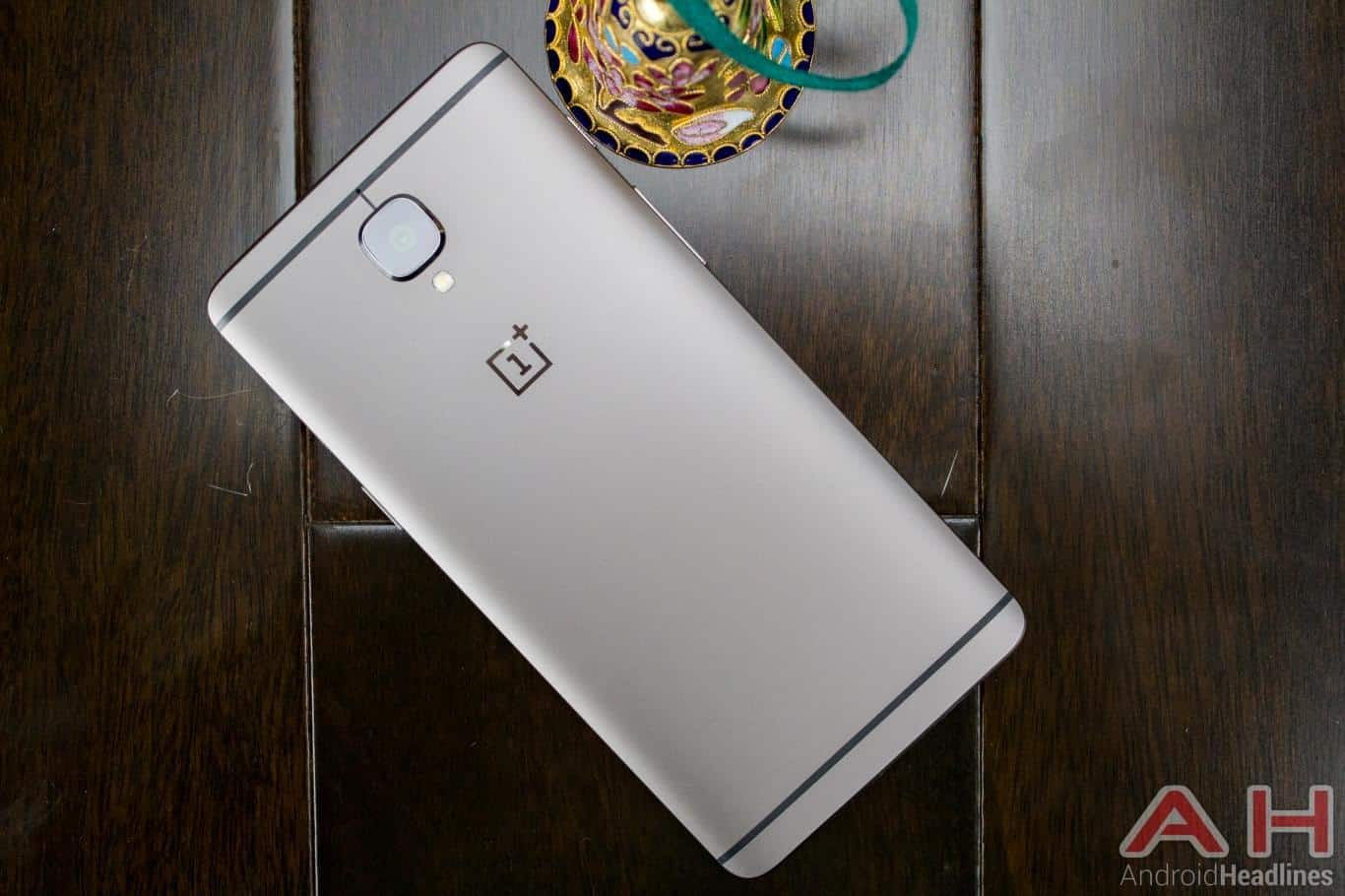 OnePlus had started pushing out Android Oreo-based OxygenOS 5.0.1 update to the OnePlus 3 and OnePlus 3T recently, and it seems like Google Play Protect is warning OnePlus users who are running this version of OxygenOS on the OnePlus 3 / 3T to uninstall 'FactoryMode'. Google Play Protect is actually warning OnePlus users that 'FactoryMode' may be harmful, which is rather interesting considering this is OnePlus' very own app, read on.

So, some of you are probably wondering what 'FactoryMode' is, well, you may know it as 'EngineerMode', as that is what it was once called. 'FactoryMode' is there to test the phone, basically, OnePlus uses it before devices leave the manufacturing line. Now, it is currently unknown why is Google Play Protect warning users to uninstall it, but if you want to do it, you can, as Google Play Protect will do it for you without a problem. Do keep in mind that OnePlus (the company's support staff, that is) may need to use that app in the future, though, so removing it may not be the best idea. Now, this application was actually in the spotlight last year, when it was flagged as a security risk, a security researcher was able to gain root access to OnePlus devices using an exploit in that app. Having said that, that may be a reason why Google Play Protect is flagging this app as being unsafe, but we cannot confirm that just yet, we're waiting for more info from either Google or OnePlus, as per usual.