Skip to content
Advertisement
Trusted By Millions
Independent, Expert Android News You Can Trust, Since 2010
Publishing More Android Than Anyone Else
12
Today
117
This Week
864
This Month
8153
This Year
125639
All Time
Advertisement 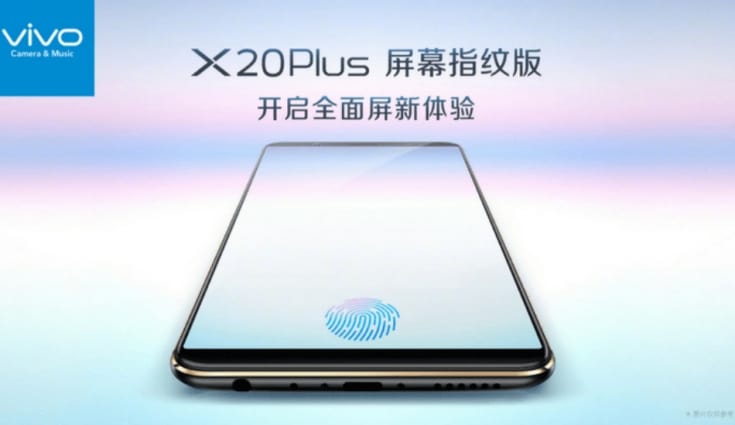 Vivo has just confirmed that the Vivo X20 Plus UD handset will be announced on January 24 in China, at 7:30PM (local time), which means that a recent rumor was spot on. For those of you who are not familiar with this smartphone, the Vivo X20 Plus UD will be the first smartphone to ship with an in-display fingerprint scanner. This handset was demonstrated by Vivo and Synaptics at this year’s Consumer Electronics Show (CES) earlier this month. Back then, the device did not have a name, but it seems like its name will be the Vivo X20 Plus UD after all.

The Vivo X20 Plus UD was actually certified by TENAA (China’s equivalent to the FCC) about a week ago, though the phone’s spec were not confirmed by that listing. In any case, the Vivo X20 Plus UD will almost certainly sport the same specs as the Vivo X20 Plus. Aside from the display details we’ve already mentioned, the device will ship with 4GB of RAM and 64GB of expandable storage. The device will be fueled by the Snapdragon 660 64-bit octa-core processor, while it will pack in a 3,900mAh non-removable battery. 12 and 5-megapixel shooters will be included on the back of the phone, while a single 12-megapixel camera will be placed on the front side of this phone. 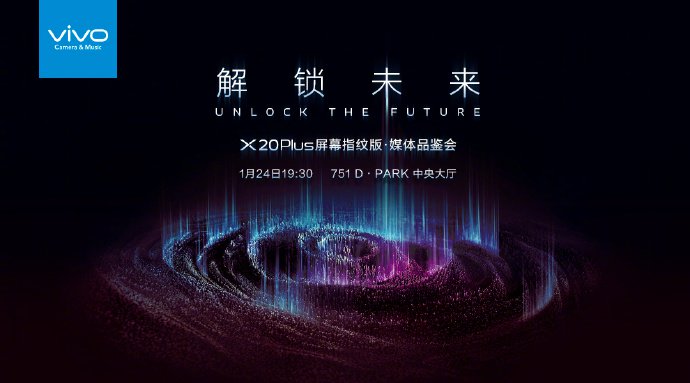