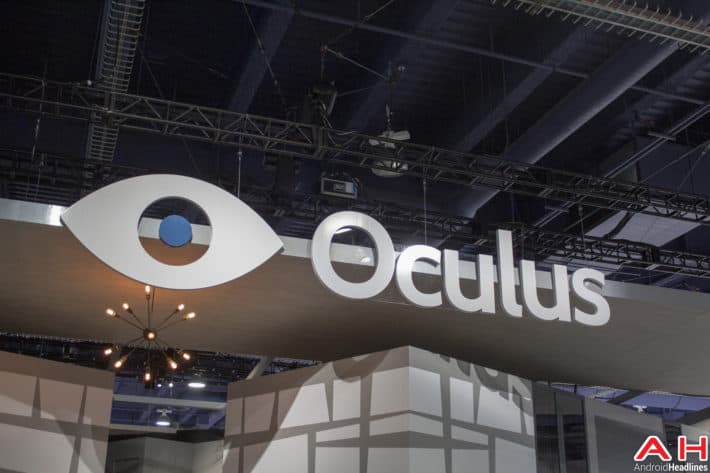 Facebook's virtual reality subsidiary Oculus is presently amid a major hiring spree, looking to add 453 new employees to its ranks, as revealed by the company's official career pages. Researchers are the most sought-after experts, with related positions accounting for nearly 20 percent of all job postings published by the firm. Oculus is also offering a wide variety of paid internship positions, most of which have the potential to turn into full-time employment. The Menlo Park, California-based VR firm nearly tripled the number of its openings in the final month of the year, Road to VR reports, citing its own data.

An Oculus official said the increase is meant to be reflective of the company's growing ambitions in the VR and augmented reality segments, as well as its "commitment" to the emerging technology. The spike in offered positions over the final month of the year may also coincide with a new annual budget being approved, though it's presently unclear how many more projects did Oculus opt to pursue over the course of this year. The company presently employs less than 1,000 people, according to data collected by Crunchbase, suggesting it's now looking to beef up its workforce by approximately 50 percent. Such a move is likely indicative of new major projects being in the works, some industry watchers believe. In total, Oculus is looking to fill new positions across 15 of its offices around the world.

Oculus is nearing its fourth year under Facebook, having been acquired by the social media giant in early 2014. Facebook Chief Executive Officer Mark Zuckerberg sees VR and AR as some of the major emerging technologies of the future that have the potential to revolutionize the manner in which people consume media and interact with computers. The company has been pursuing a wide variety of projects in recent years, ranging from new hardware to social VR and filmmaking. It's set to release its first standalone headset in the form of the Oculus Go later this year and was recently credited with the invention of a new unit of time. VR as a whole is still in its infancy but is projected to grow into a $40 billion industry by 2020, according to some estimates.