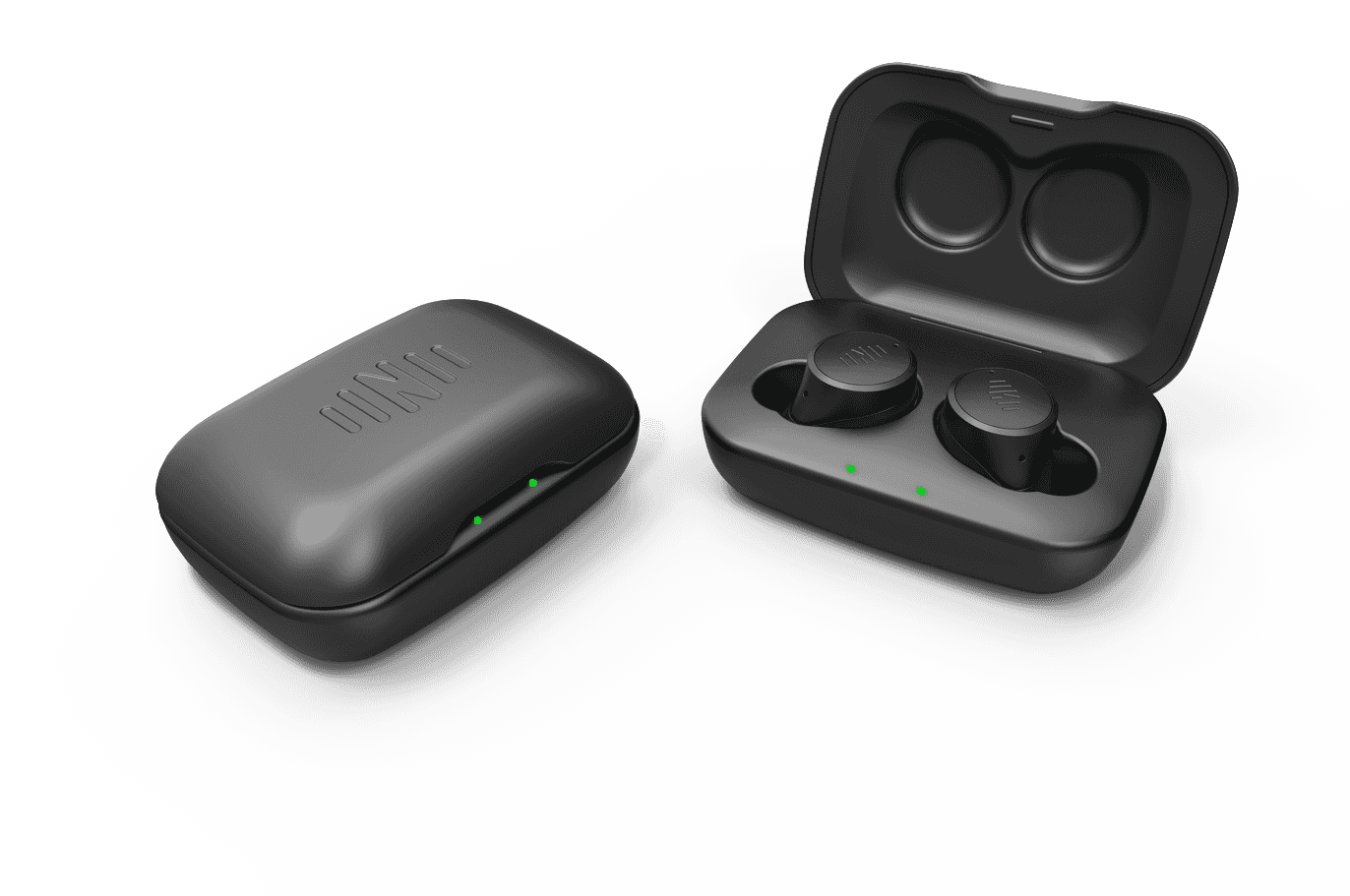 This year’s Consumer Electronics Show (CES) is upon us, and Nuheara has just announced a new line of hearable devices. To be more precise, the company has announced three new products two intelligent earbud products, and a new version of the company’s IQbuds. Those of you who are planning to attend this year’s CES in Las Vegas can check out Nuheara’s new products at the Sands Expo, Booth 44746, as the company will be there throughout the show, from start to finish.

Having said that, the company did not really share much info regarding either of the three products that it announced, though Nuheara did mention that it will demo those products at its booth, and at Unveiled. In the press release, the company also mentioned that the hearables market is forecasted to grow by 500 percent over the next five years, and that info is based on the report that Juniper Research release it seems. Juniper Research also predicted that ‘assistive audio’ could claim 68 percent of the sector’s revenue, which is quite interesting. Now, Nuheara’s IQbuds have been out in the market since January 2017, which means they’ve been out for a year now. Having said that, IQbuds have managed to win seven international innovation awards, and the all-new IQbuds will offer extended battery, with 20 hours of on-the-go Bluetooth streaming and 40 hours of Hearing Processing.

Nuheara is one of the market leaders when it comes to hearables, and having Juniper Research’s projections in mind, the hearables market could grow quite a bit in the next couple of years. Nuheara’s products, such as the IQbuds, are meant for specific people only, of course, but can be immensely useful to such people. Technology has managed to help people overcome their disabilities, and improve their lifestyle in the process, so it will be interesting to see what will happen in the coming years, as it seems we’re seeing more and more compelling products in various sectors of the industry. The Consumer Electronics Show (CES) will have plenty to offer it seems, so stay tuned for updates, as one of our editors is on the scene and we’ll do our best to report back what’s going on in Las Vegas.