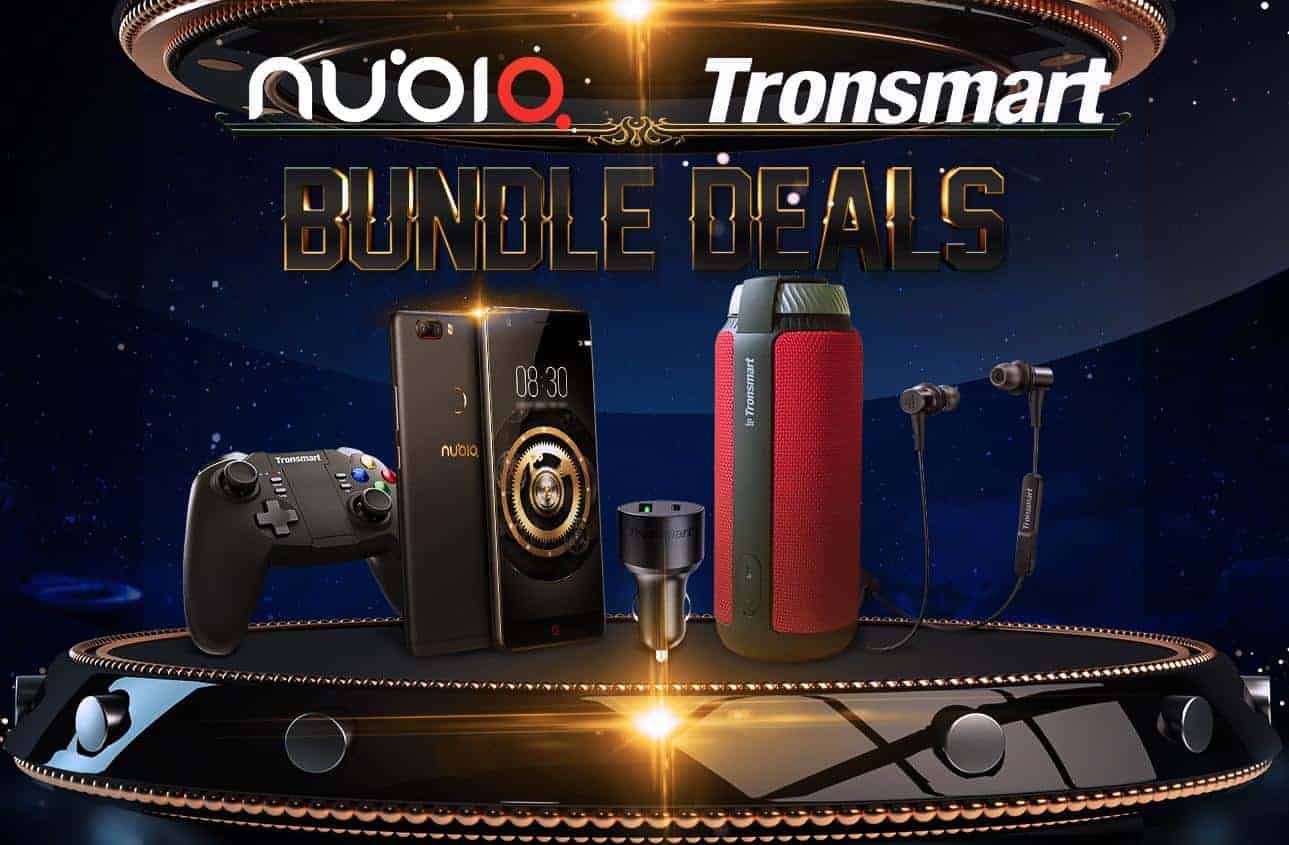 The Nubia Z17 Lite is one of the more popular Chinese mid-range smartphones, and if you're interested in that handset, and perhaps some of Tronsmart's products, well, you'll be glad to know that Nubia + Tronsmart bundle deals are now available on Geekbuying. If you visit Geekbuying's promo page (link / banner down below), you will notice that Geekbuying prepared five Nubia Z17 Lite bundle deals, and each of them contains the device itself, and one Tronsmart-branded accessory, read on.

The first deal that is available on Geekbuying includes the Nubia Z17 Lite, and the Tronsmart Encore Flair Bluetooth headset. The Tronsmart Encore Flair Bluetooth headset comes with IP56 certification, while these earphones also sport some button on a cable that connects two earbuds, and those physical buttons let you skip tracks, control volume, and so on. The second deal that is available on Geekbuying combines Tronsmart's Element T6 25W speaker with Nubia's mid-range handset. This speaker includes 25W DSP audio drivers, it has a built-in microphone and a 3.5mm headphone jack is also available on this speaker.The Tronsmart Element T6 comes with a huge 5,200mAh non-removable battery, and Tronsmart says that you'll be able to play music for up to 15 straight hours on a single charge. The third deal includes the phone, and Tronsmart's Quick Charge 3.0 car charger. The Nubia Z17 Lite is equipped with Qualcomm's Quick Charge 3.0 fast charging, and this car charger lets you utilize all that speed. There are two ports available on this car charger, and other than that, it's your regular-looking car charger.

The next deal adds Tronsmart's Mars G02 wireless game controller to the mix, and this controller actually comes with a smartphone holder, which you can utilize, which makes gaming a whole lot easier. The last Nubia Z17 Lite and Tronsmart bundle deal that is available on Geekbuying throws the Tronsmart 4-in-1 Type-C & USB cable into the mix. This is basically a Type-C to Type-C cable which comes with attached adapters, which makes it useful in many situations, as it allows you to charge various devices using just this cable. Now, the Nubia Z17 Lite is a metal-clad smartphone, which sports rather thin side bezels, while its top and bottom bezels aren't exactly thick either. The device is fueled by the Snapdragon 653 64-bit octa-core processor, while it includes 6GB of RAM and 64GB of expandable storage. The device comes with two 13-megapixel rear-facing cameras, and a 3,200mAh non-removable battery is also a part of the package. If you're interested in any of the aforementioned bundle deals, we've singled out all of them for you down below along with their price points, and if you need more info, you can always click on the provided link / banner down below, and check them out all in one place.

UPDATE: If you are, however, interested in purchasing only the Nubia Z17 Lite, without any additional products from Tronsmart, we've managed to secure a discount coupon code for you to use. The Black and Blue Nubia Z17 Lite can be purchased for $259.99 ($10 off) on Geekbuying, all you have to do is utilize the coupon code provided down below, where you will find links for the two devices as well. 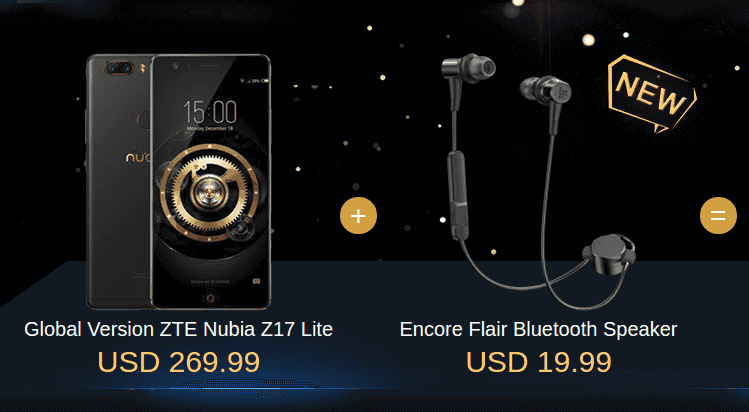 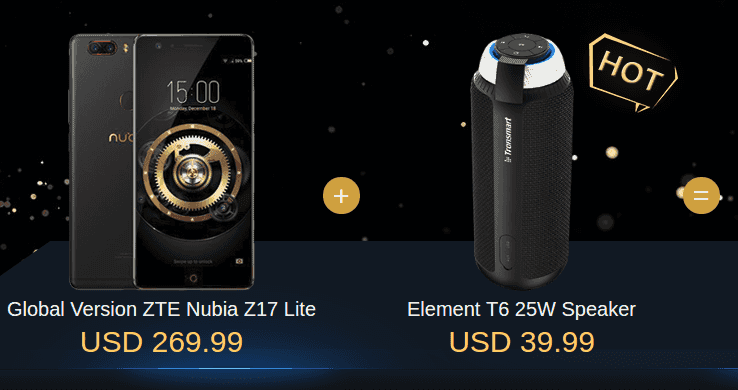 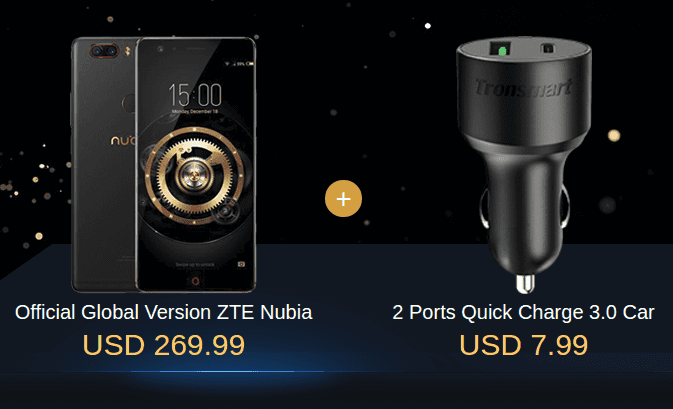 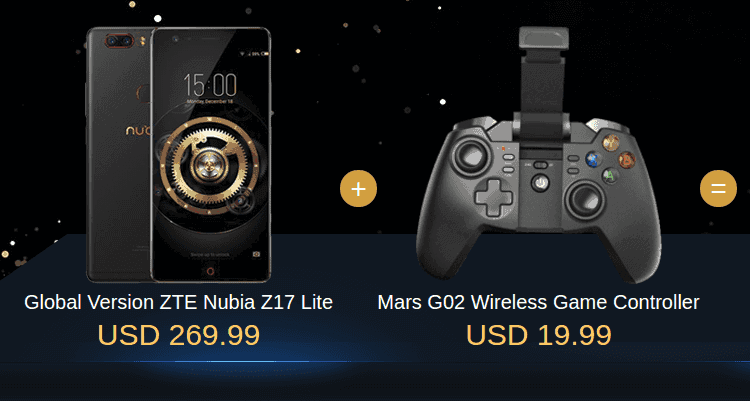 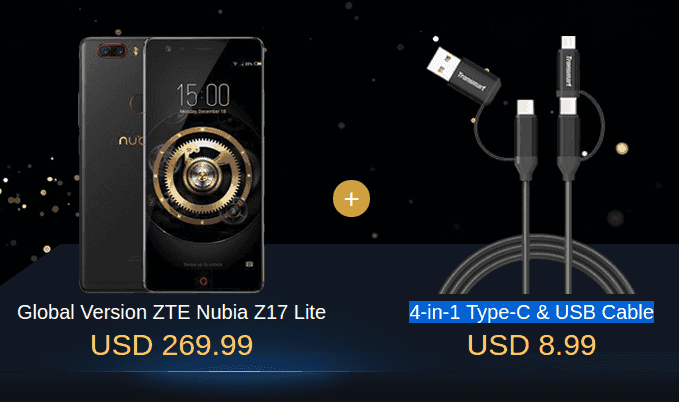 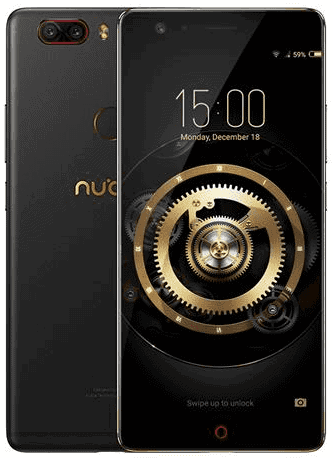 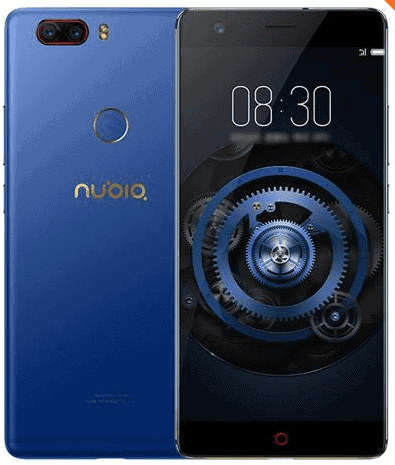 Blue Nubia Z17 Lite
COUPON CODE
NUBIAZ17LTE
$259.99
Buy Now!
Trusted By Millions
Independent, Expert Android News You Can Trust, Since 2010
Publishing More Android Than Anyone Else
27
Today
178
This Week
178
This Month
3344
This Year
104821
All Time
Advertisement