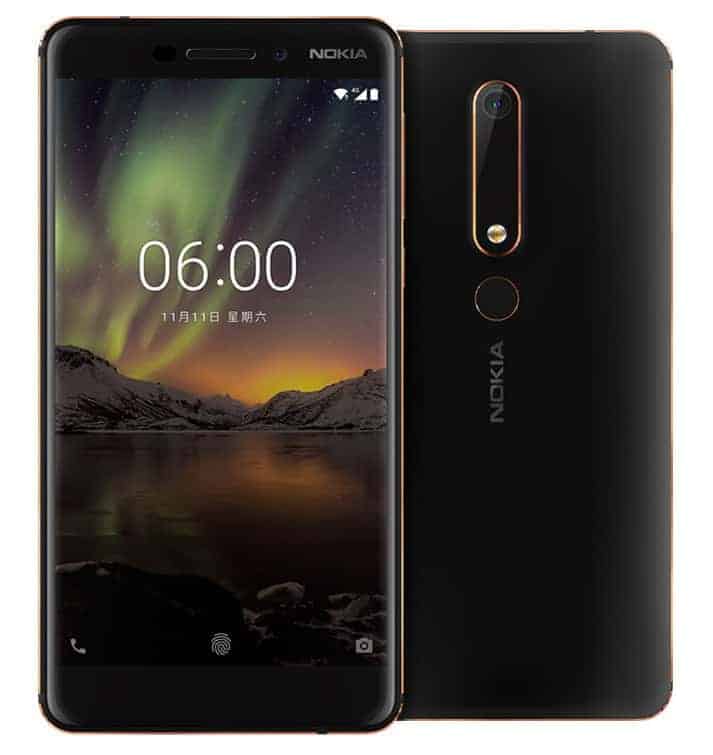 The Nokia 6 (2018) is now official, Nokia announced it in China, and it resembles its predecessor to a degree. The all-new Nokia 6 comes with a rear-facing fingerprint scanner, unlike its predecessor which sported a front-facing fingerprint scanning unit. The earpiece design on the Nokia 6 (2018) is also different compared to the phone’s predecessor, and the top and bottom bezels are a bit thinner than they were before. This smartphone still sports a single camera on the back, while all of its physical keys are placed on the right side of its body.

The Nokia 6 (2018) is made out of metal, and it takes advantage of on-screen navigation buttons. The device sports a 5.5-inch fullHD (1920 x 1080) display with a 2.5D curved glass with Corning’s Gorilla Glass 3 protection. As you can see, the Nokia 6 (2018) retained a 16:9 display aspect ratio. The device is fueled by the Snapdragon 630 64-bit octa-core processor which is clocked at 2.2GHz, while the Adreno 508 GPU comes as part of this SoC. The device packs in 4GB of LPDDR4 RAM and 32GB / 64GB of internal storage. Android 7.1.1 Nougat comes pre-installed on this smartphone, though an upgrade to Android 8.0 Oreo should become available in the near future. This handset comes with a dual SIM setup (2x nano SIM), and we’re looking at a hybrid setup here, which means you can use the second SIM card slot as a storage expansion slot as well, though you’ll need a microSD card, of course.

A 3.5mm headphone jack is also a part of this package, and a 3,000mAh battery with fast charging is also included here. Speaking of which, you can charge up the Nokia 6 (2018) from 0 to 50 percent in 30 minutes. On the back of the Nokia 6 sits a 16-megapixel snapper (1.0um pixel size, PDAF, f/2.0 aperture), and the same can be said for a dual-tone LED flash. An 8-megapixel camera (1.12um pixel size, f/2.0 aperture, 84-degree wide-angle lens) can be found on the front side of the device, while this phone also offers 4G LTE connectivity, of course. The Nokia 6 (2018) is equipped with a Dual-Sight tech which lets you use both the phone’s front and back-facing cameras at the same time. The Nokia 6 (2018) comes in Black and Silver color variants, while its 32GB and 64GB storage variant cost 1,499 Yuan ($230) and 1,699 Yuan ($262) in China, respectively. The phone is currently available for pre-order (both variants) from Suning, and it will become available for purchase in the country on January 10, though Nokia did not release any global availability info as of yet. 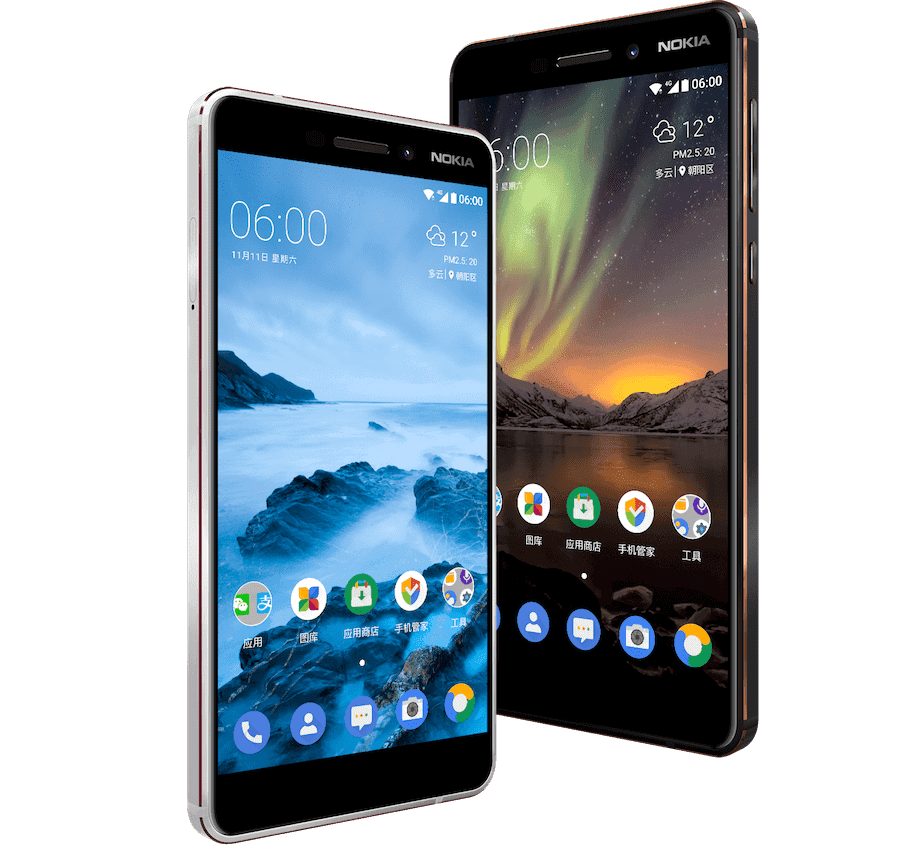 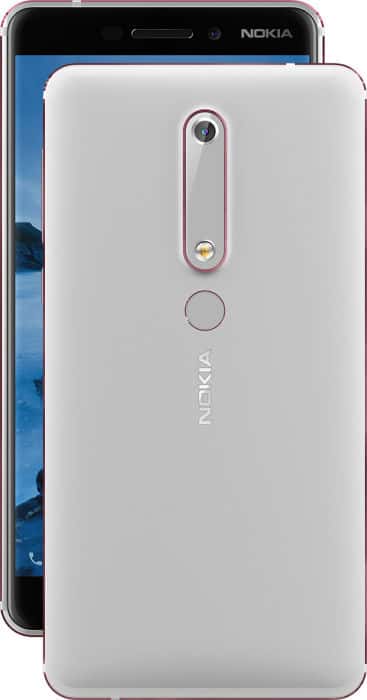 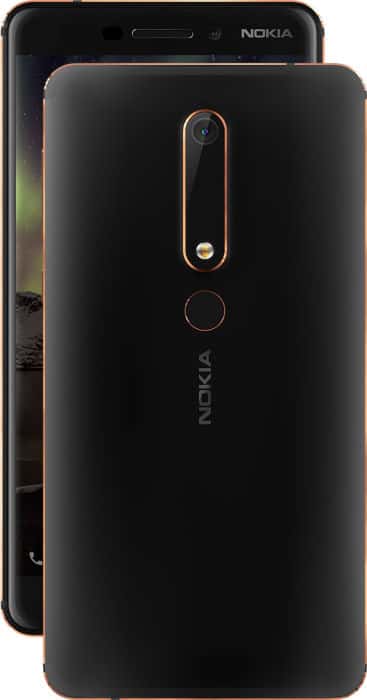 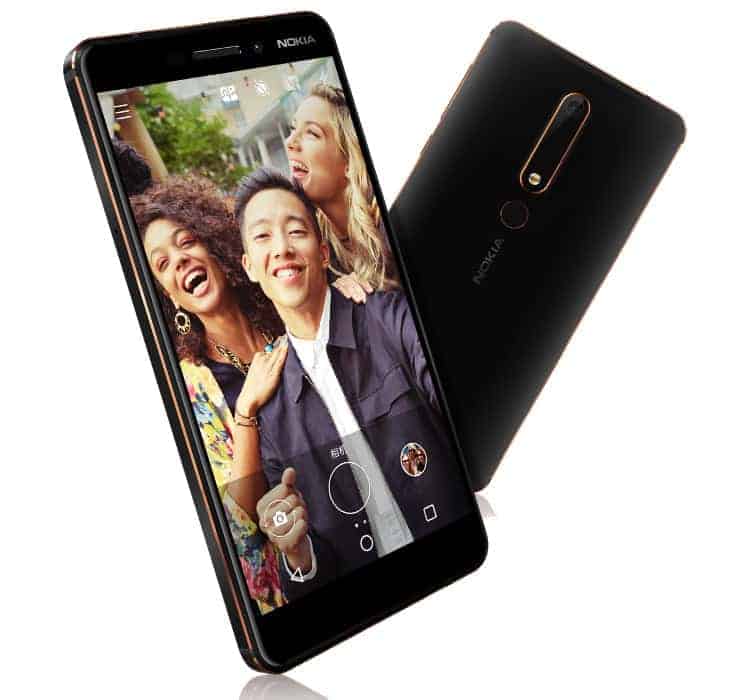