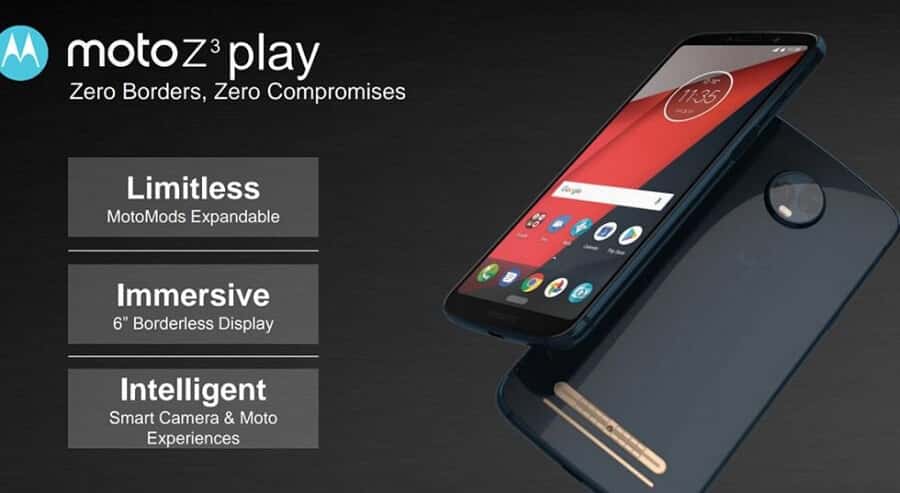 The renders shown above and below have now surfaced online and seem to showcase the next in line flagship device from Motorola – the Moto Z3. These renders have come through via Droid Life and as is typically the case with leaks such as this, there is no guarantee the details provided, or the design shown, is correct. Although the marketing materials obtained do seem to suggest they could be genuine. In either case, the leaked materials do highlight the display is going to be one of the big selling points with the next Z smartphone from Motorola. In fact, this will apparently be the case with two variants of the Z3, the Moto Z3 and the Moto Z3 Play. Both of which are understood to feature a 6-inch display which makes use of an 18:9 aspect ratio, resulting in an FHD+ resolution.

At present, this is largely the extent to the details provided in this latest report with no further information offered on the specs or the features. Although the report does point out that a third variant may arrive later in the year and some of its main selling points could consist of an increase in resolution and the employment of a Qualcomm Snapdragon 845 SoC. Another interesting observation made in the report is what seems to be the lack of a fingerprint sensor in the two provided images. As it would seem unlikely Motorola is forgoing a fingerprint sensor altogether, this could lead to the assumption an in-display fingerprint sensor will be included instead. Or, alternatively, Motorola may opt for a different form of biometric identification in general, such as facial recognition.

What also may be of interest to some is that along with the leaked materials for the Moto Z3 and the Z3 Play is what seems to be a '5G Moto Mod.' Besides the image of this Mod accompanying the standard Moto Z3 (below), there are no further details available on this. Although this is not the first time a reference to a 5G Moto Mod has been noted. For those interested in Motorola's 2018 smartphone ambitions in general, the details provided here follow on from recent reports which look to provide information on four other Moto-branded smartphones, three of which will form the Moto G6 family, with the fourth said to be the Moto X5. 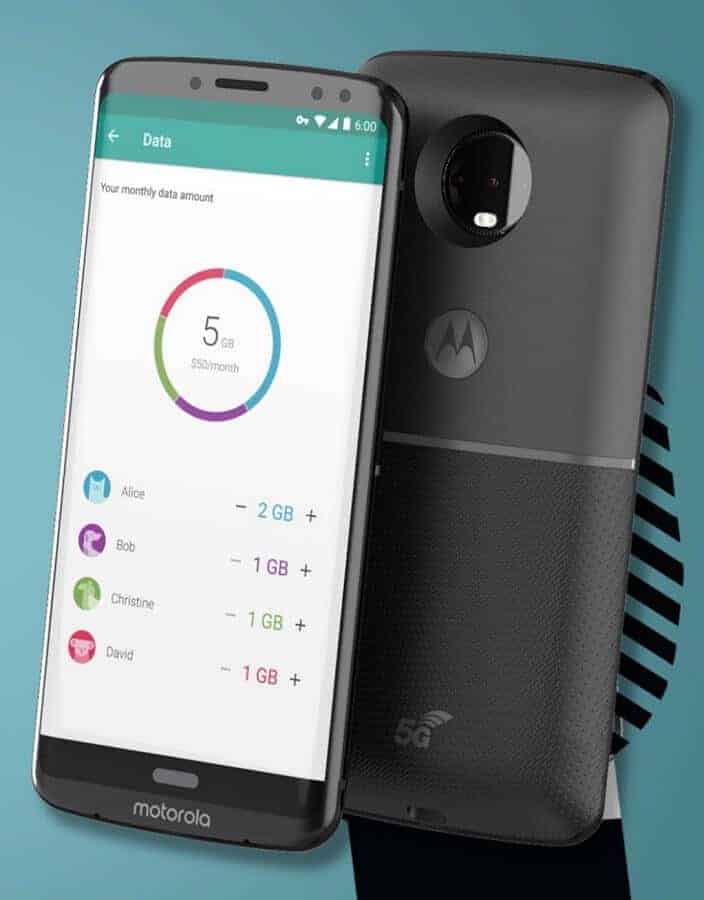