The upcoming Meizu 15 Plus has apparently been exposed again in a couple of sketches, showcasing a clean design with very thin bezels all around. The smartphone’s display appears to stretch from one edge to the other, though the top bezel seems to be a bit thicker, presumably in order to accommodate a camera and/or loudspeaker and various sensors. Then again, it should be noted that previous Meizu 15 Plus leaks have revolved around slightly different design cues, so at the end of the day, it still remains to be seen exactly how Meizu’s celebratory flagship will look like once it goes official.

The Meizu 15 Plus has been subjected to leaks and teasers for quite a few months, and the problem is that there doesn’t seem to be any consistency regarding the smartphone’s alleged design, save for the idea that it may have an elongated form factor and thin bezels. The device was previously teased as having a thicker lower bezel, and then it was apparently spotted online featuring thin bezels and a front-facing camera notch similar to the Essential PH-1. Now, judging by these latest sketches the notch is gone and all that remains is a marginally thicker bezel at the top with no visible features. On the other hand, the back panel – as represented in these latest sketches – seems to sport a dual camera combo and what appears to be a fingerprint recognition sensor. It also looks like the device has a down-firing speaker and a 3.5mm headphone jack at the bottom.

Meizu was founded in 2003 and began manufacturing smartphones in 2008, so the year 2018 has some meaning to the OEM as it not only turns 15 years old but also celebrates 10 years since it gained an interest in the mobile market. Having said that, recent reports suggest that the launch of the Meizu 15 Plus will commemorate the company’s 15th anniversary – hence the moniker – so there are reasons to believe that the device will have something special to offer, whether in terms of design or specifications. Either way, the flagship is expected to launch in March this year for the price of around 3,599 Yuan or the rough equivalent of $562. 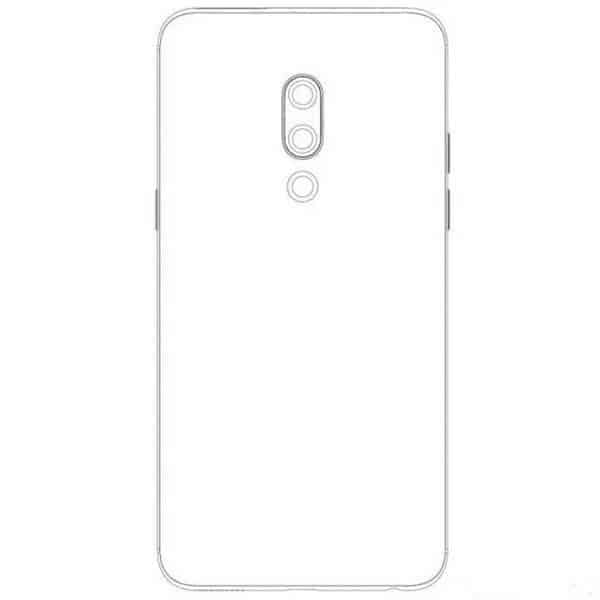