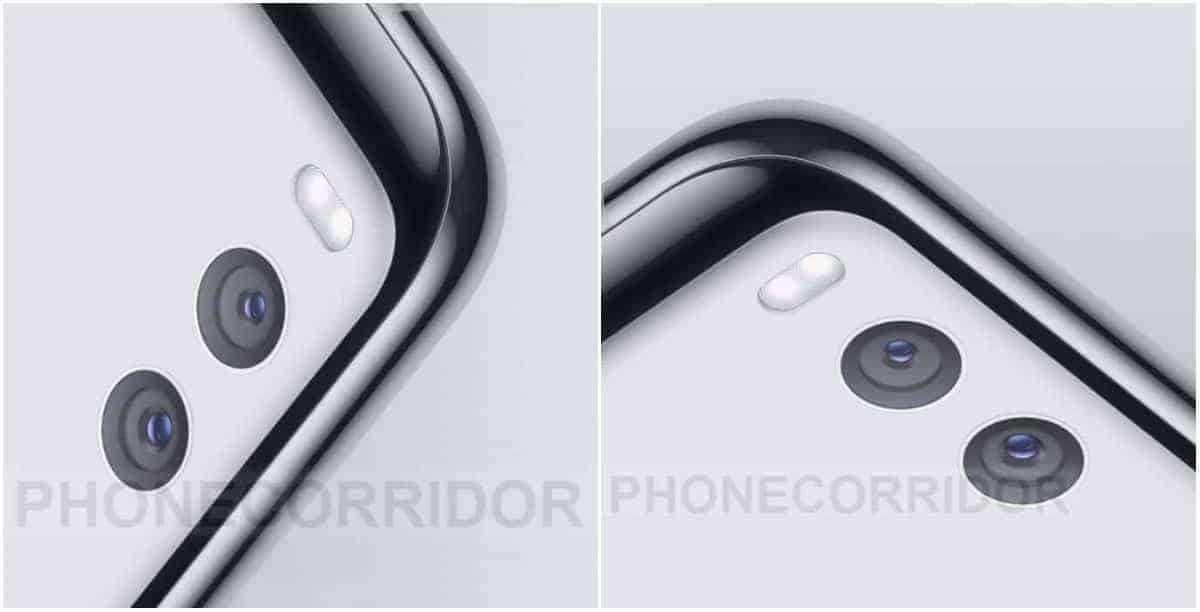 It is possible that Xiaomi will announce the Xiaomi Mi 7 during the Mobile World Congress next month, and while we’re waiting for the tradeshow to kick off, a couple of new leaked images surfaced, and are showing off the alleged Xiaomi Mi 7. If you take a look at the gallery down below, you will be able parts of the phone’s back side, and these images actually resemble the Xiaomi MI 6 and Mi Note 3 quite a bit, though it seems like curved on the phone pictured in these renders are considerably more pronounced than the ones on the Xiaomi Mi 6 / Mi Note 3.

In these images, you can see that the phone is made out of metal and comes with either glass or ceramic back side. There are two cameras on the back of this smartphone, just like on the Xiaomi Mi 6 / Mi Note 3, and a dual-LED, dual-tone flash sits right next to those two snappers. Unfortunately, all of these images are showing us the same thing, basically, and we do not get to see the whole back of the device or its front side here. Do keep in mind that these images were not shared by a source that we’re all that familiar with, so it’s possible that they’re fake, so take this info with a grain of salt, as per usual. Having said that, it was revealed last week that Xiaomi will show up at this year’s Mobile World Congress in Barcelona, so we may actually see some announcements made by the company, and one of those announcements could be the all-new Xiaomi Mi 7 flagship. Xiaomi did not appear on MWC 2017, so the Mi 6 launched after the show, but the XIaomi Mi 5 was announced at MWC 2016, so it’s possible that Xiaomi’s is getting back to doing just that, announcing its flagship smartphone at MWC.

The XIaomi Mi 7 leaked a couple of times thus far, though all of those leaks were contradicting each other when it comes to the design of the phone, so it’s really difficult to know which one to believe. We still do not have all that much info when it comes to the phone’s design, but it’s safe to say that it will sport considerably thinner bezels than the Xiaomi Mi 6. The device will be fueled by the Snapdragon 845, that much has been confirmed by the company, and chances are that it will pack in 6GB of RAM on the inside. 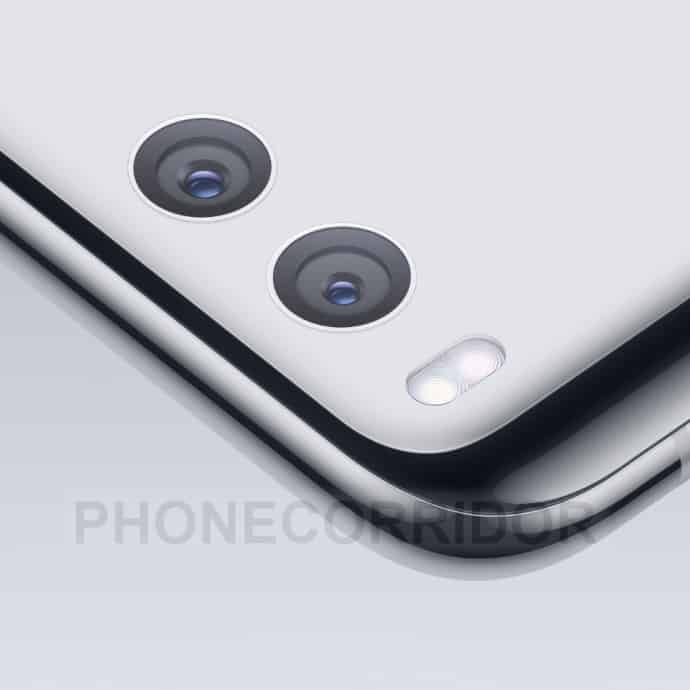 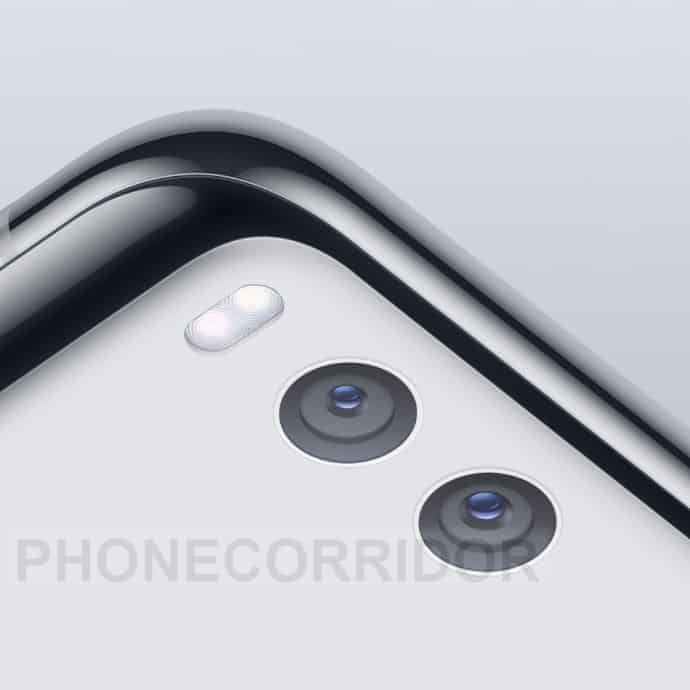 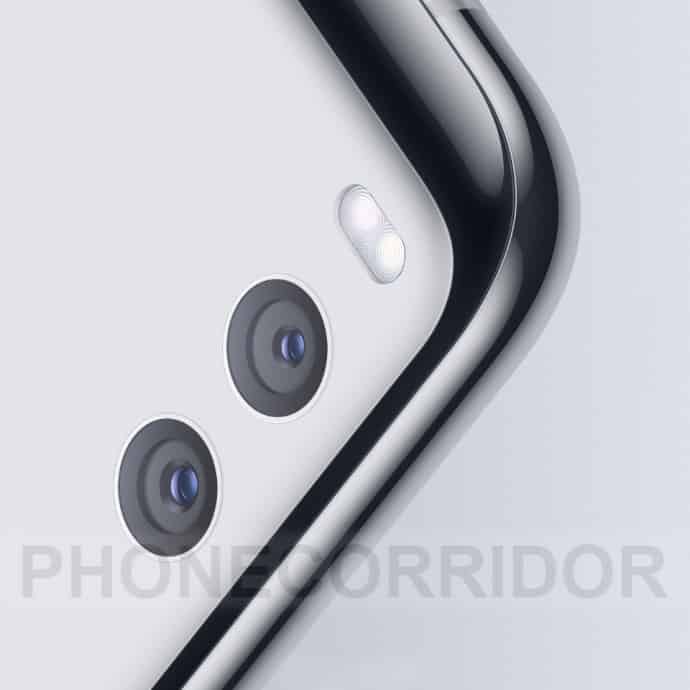