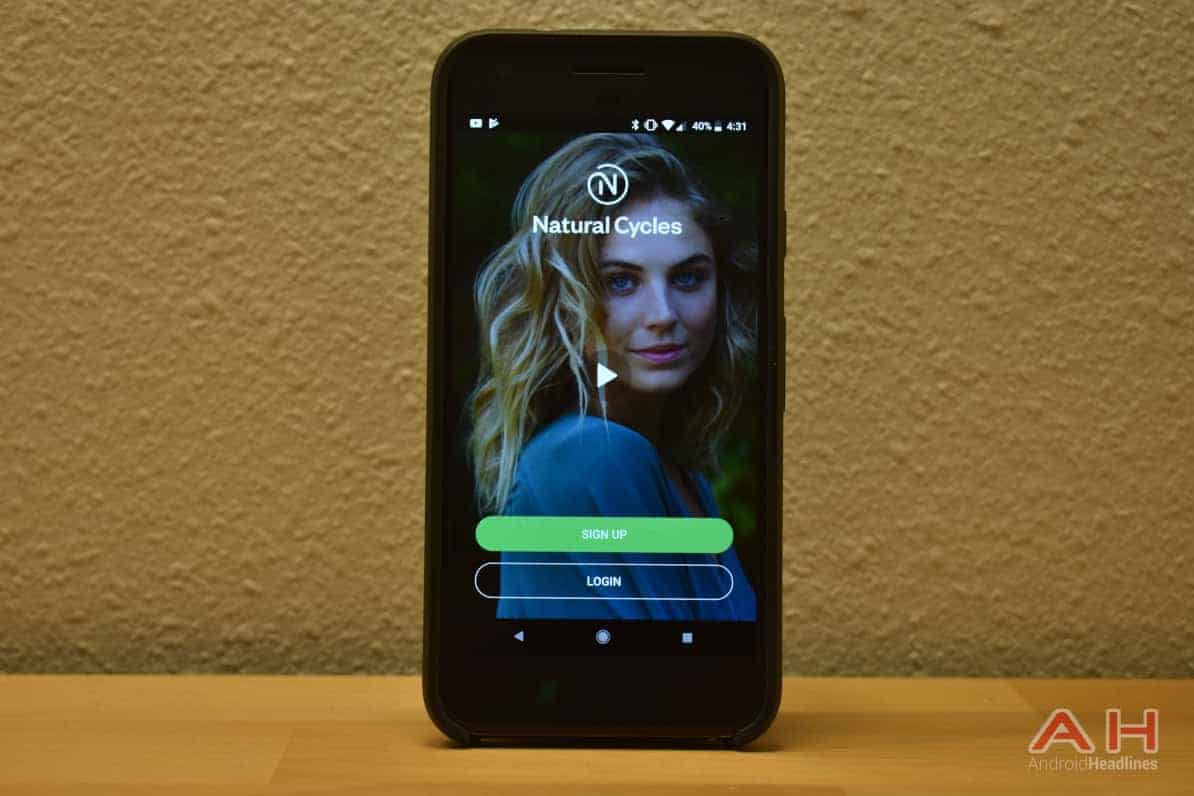 Developers of an application meant to help women avoid pregnancy may now face a lawsuit in Sweden after at least 37 women using the app became pregnant over the last year. That's according to recent reports which say that the application, which is called Natural Cycles, has officially been reported to the Swedish Medicines Agency. The company behind the app, also called Natural Cycles, claims that its application was not intended to completely eliminate the risk of becoming pregnant and that it isn't at fault. According to Natural Cycles, the application is well-advertised as only having a 93-percent efficiency, as well as informing users that no contraceptive method is 100-percent effective.

For those who may not know what Natural Cycles is, the application essentially allows women to input data into their smartphones about their menstrual cycles, in order to provide them with what it calls "safe periods." Those are intended to be stretches of time during which a pregnancy is unlikely to result from bedroom-related activities. The claimed proficiency rate for women who use the application, according to the company, is similar to that provided by birth control. It's worth noting that there are variables to take into account when gauging the accuracy of something like this. For example, the data being put into the app needs to be as accurate as possible and that depends almost entirely on the user. Moreover, there are a number of medically-linked variables that are completely out of the user's control and which they may not even be aware of that could ultimately affect their ovulation period – leaving alone the known variances from person-to-person in terms of biological clocks. So, it stands to reason that using a smartphone application to prevent pregnancy may not necessarily be advisable, to begin with. It's also worth pointing out that the company's application has not actually gained approval from the country's Medical Products Agency – which would be responsible for approving anything tied to technology for medical use.

Having said that, there is still no word on what kinds of legal or financial ramifications Natural Cycles could face as a result of the complaints. It also isn't immediately clear whether the complaints will ultimately lead to any actions or legal cases being brought by the government, either. This would not be the first case brought against an application's developers over the past several months. The primary concern appears to center around whether or not every effort was made by the company to ensure that its users understood what the application was intended to be used for – and the associated risks. Fortunately, as of this writing, it appears that the app is locked for use only by those over the age of 18, so there aren't any reports of minors becoming pregnant due to misunderstandings about the app.