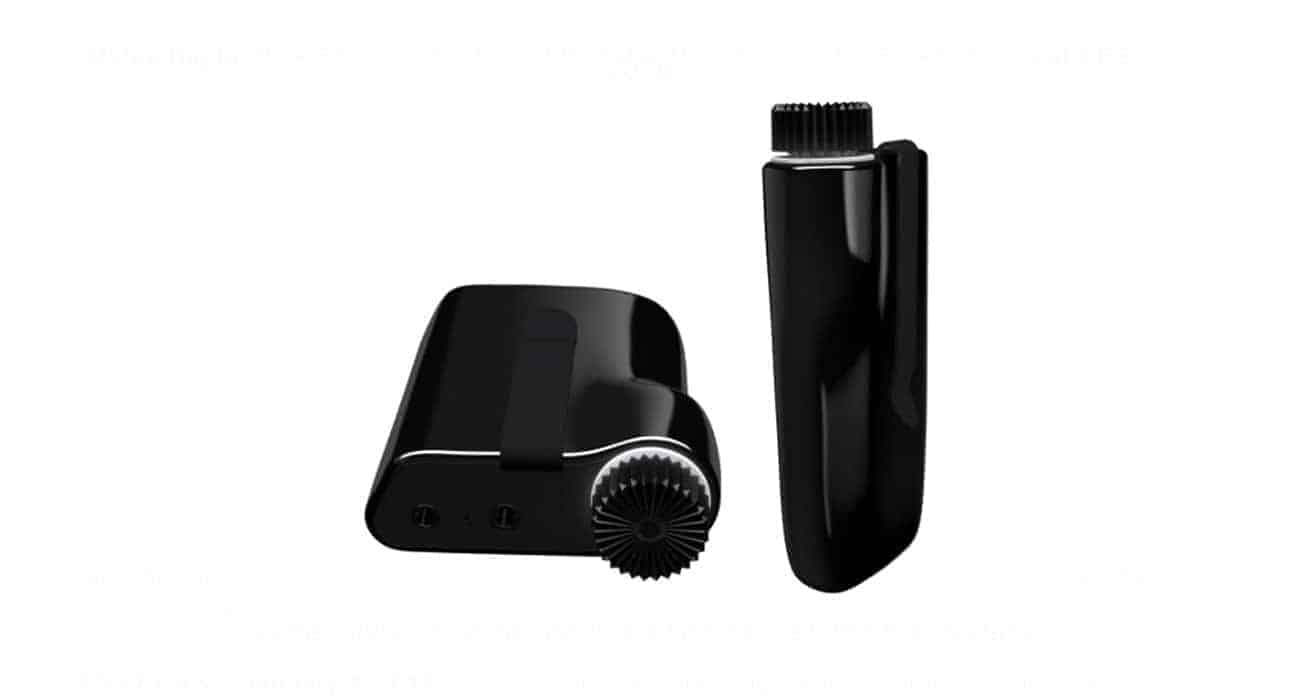 Professional audio equipment manufacturer Mytek Digital on Thursday launched Clef, a gadget that it describes as the world’s first portable hi-fi music system for (Android) smartphones, as well as its entry point into consumer electronics. The device communicates with handsets via Bluetooth and can also accept USB input, being designed to produce an immersive audio experience wherever you are by allowing you to significantly increase the output volume of your phone. According to the New York-based audio company, Clef is meant to deliver “vinyl-quality” sound and does so with the help of any conventional pair of headphones. Even the best-in-class earphones can benefit from Clef’s audio capabilities, its creators claim, adding that the device itself is highly portable so as to not require any compromises. Clef weighs 3.5 ounces or just under 100 grams, which amounts to approximately two-thirds of a contemporary phablet, whereas its 93 x 60 x 12mm body allows it to easily fit into a pocket, Mytek says.

A physical digital-to-analog converter (DAC) is also part of the package, advertised as being more than capable of managing any audio format on the market. Clef charges via a microUSB port and can deliver around eight hours of playback on a single charge, though its actual battery life will largely depend on specific use cases. Besides what Mytek says is ultra-premium hardware, Clef also boasts robust software support, being able to work with a wide variety of popular streaming services like Spotify, Tidal, and Apple Music. Despite its focus on the reproduction of high-quality music, Clef isn’t a single-purpose gadget as it also ships with a microphone that can be used for making and receiving phone calls. All things considered, between a 120dB dynamic range and a pulse-code modulation (PCM) of 32bit/384kHz, as well as compatibility with essentially every audio format you can encounter, Clef is seeking to position itself as the ultimate mobile audio enhancer and a long-term investment for music aficionados.

The high-end features of Clef come at a steep price point of $299, though audiophiles who value portability aren’t likely to be discouraged by such a proposition. Only the Piano Black variant of the device has been announced so far and it’s presently unclear whether more models will be introduced going forward. Clef will start shipping in February and can be ordered by referring to the banner below. In case you’re in Las Vegas next week, the newly launched gadget will also be showcased at CES 2018. 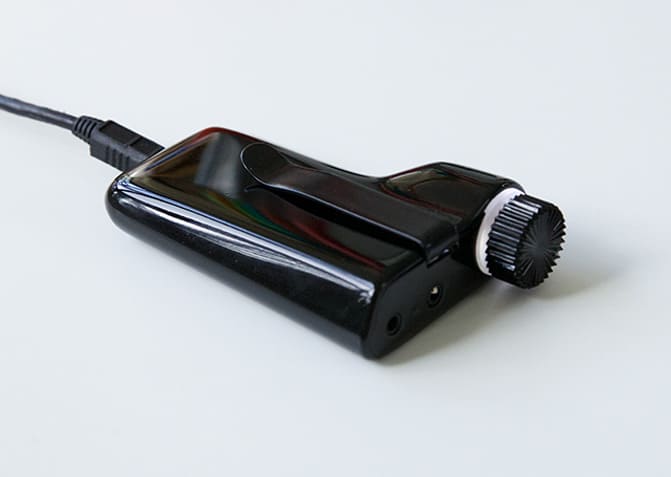 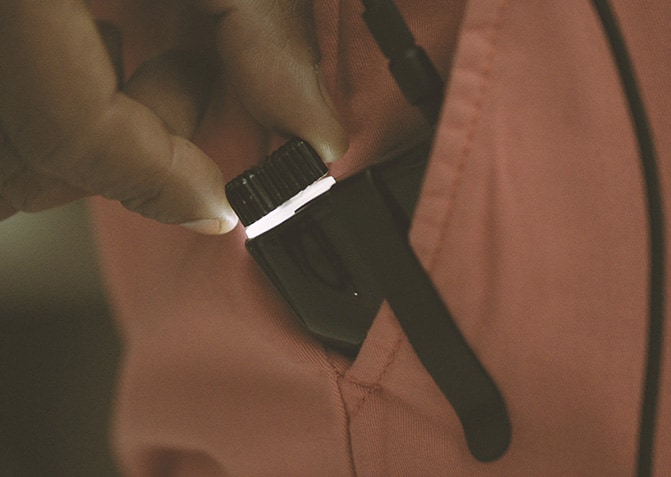