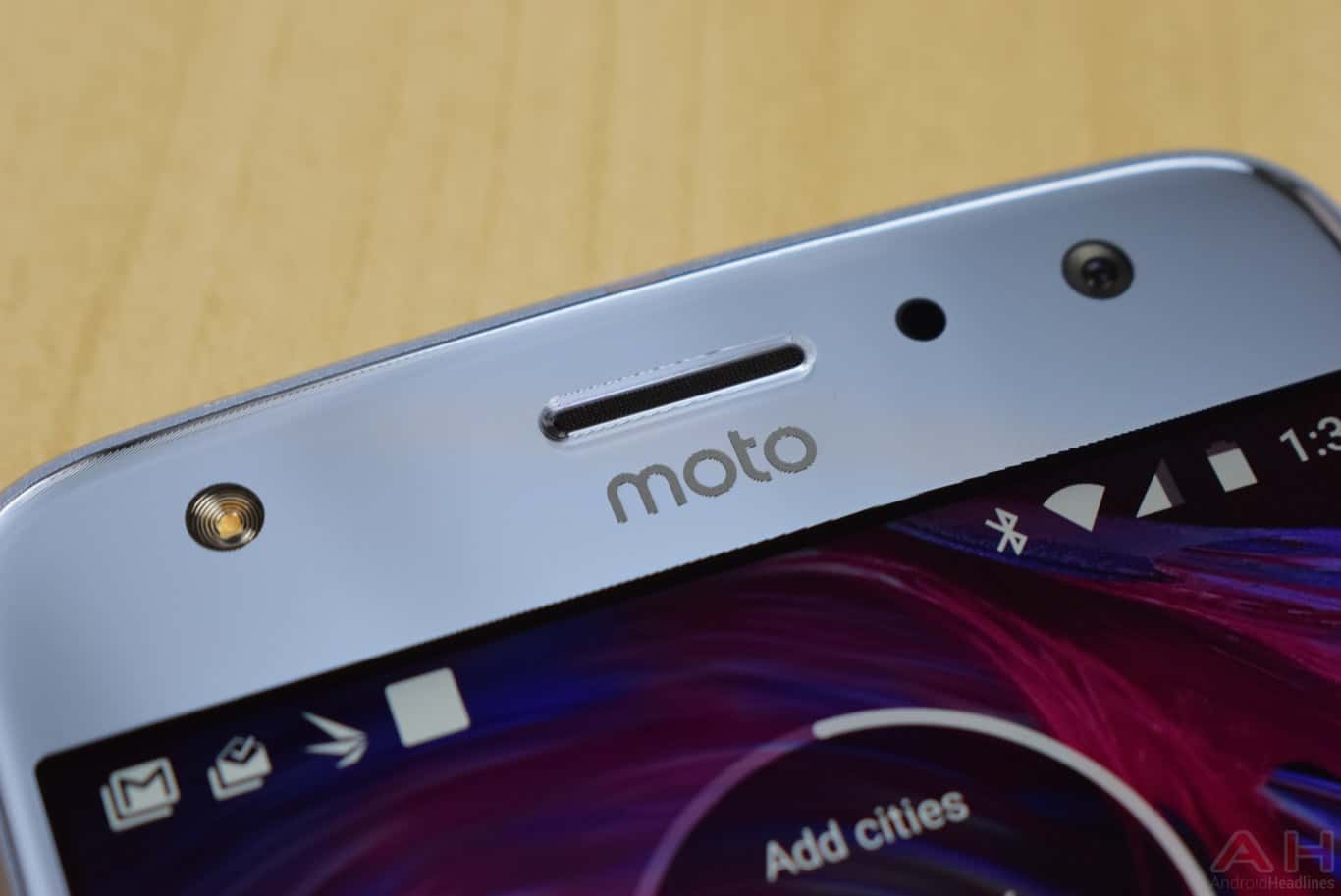 The Motorola XT1922-4 and XT1922-5 have shown up at the FCC, which could be the upcoming Moto E5 and a Moto E5 Plus, two variations of the same phone that have popped up in rumors and leaks recently. While there isn't a whole lot to be gathered from these FCC documents, there are some details which might shed light on what to expect from whatever Motorola device this is. First, the device seems to be carrying a 4,000mAh battery inside, which you can see from one of the screenshots in the gallery below. If you're looking at the FCC document at the source link, you can also hit ctrl f, then type in "mAh" and that should highlight the mAh in orange like you see in the screenshot, where you'll see "4,000" in front of it.

Since these aren't guaranteed to be variations of the Moto E5 there's no guarantee that the Moto E5 will come with a 4,000mAh battery, but these are Motorola phones as it's clearly listed in the FCC documentation, so Motorola does appear to have a phone on the way with a battery capacity of this size. In one of the other screenshots below you can also see the FCC label which looks like it's to be placed on the back of the phone under where the internal battery would sit, although this doesn't list the actual number amount for the mAh capacity.

Motorola's Moto E5 is rumored to be releasing a little bit later on this year, and more recently today some new renders of the phone leaked online showing off the phone from multiple angles both in images and in a YouTube video showing off the 3D renderings. It was also rumored towards the end of last year that the Moto E5 would potentially be coming in Play and Plus models in addition to the standard model, so it's entirely possible that the XT1922-4 and the XT1922-5 could be those variations of the Moto E5. The Moto E5 will be the latest version of the budget series handset, and will have the fingerprint sensor on the back of the device like many other handsets.