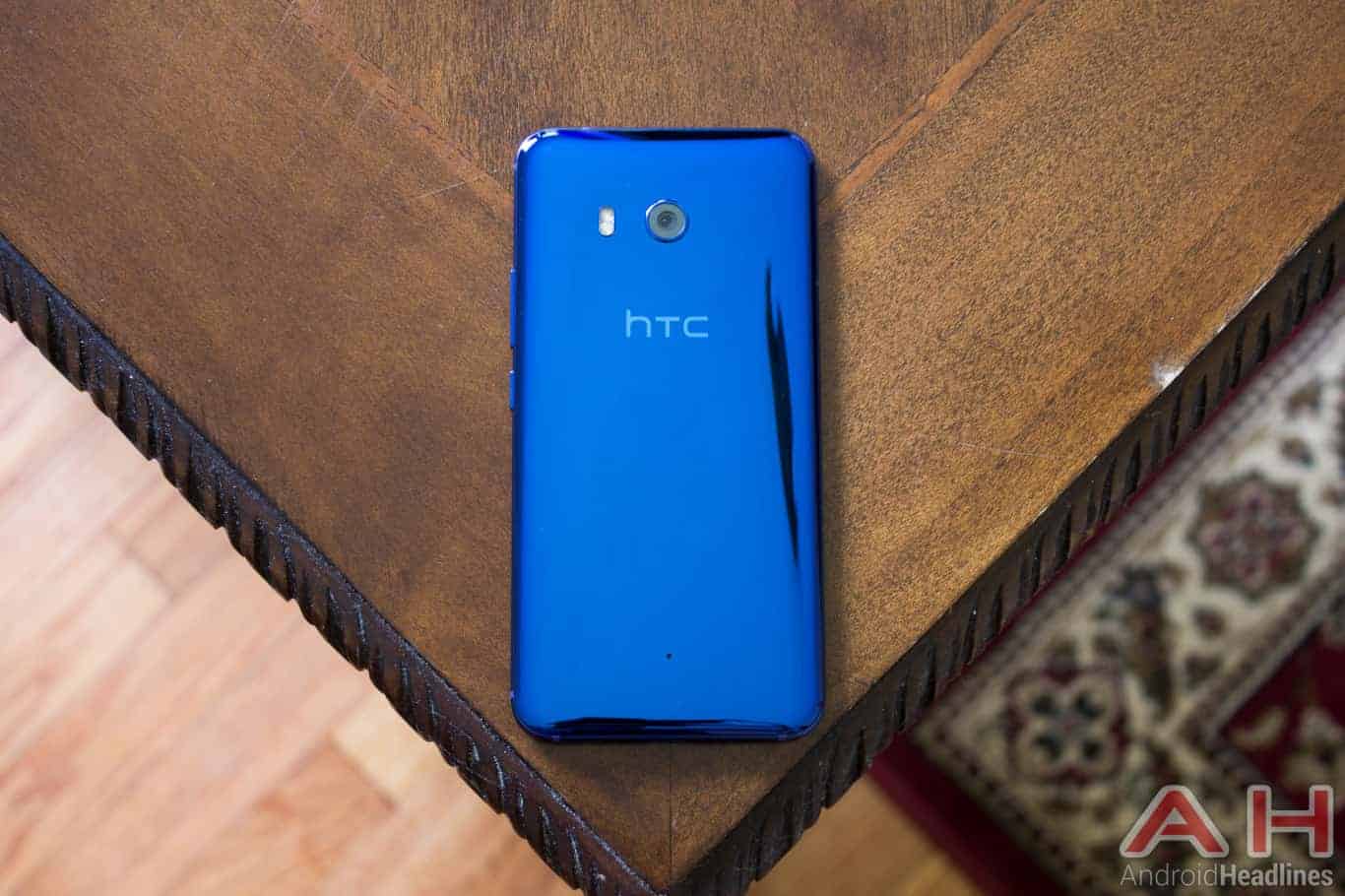 HTC began rolling out Android 8.0 Oreo to its U11 flagship smartphone in several continents. Specifically, XDA forum member Darshan Patel tweeted a screenshot of the update on his device. Patel specified that the new Google OS upgrade is now available in the EMEA (Europe, Middle East, and Africa) region on dual-SIM card variants. Owners of that particular phone  should be able to head over to their device Settings, tap About Phone, and manually install the build if a notification has not yet appeared. The United States HTC Twitter account tweeted that Oreo would be available for several of its devices, beginning with the U11 in the fourth quarter of 2017. Other regional devices receiving the update welcomes many improvements to the HTC line of Android smartphones.

Android Oreo marks the maturation of Google’s mobile OS platform, culminating from represents years of refining security, navigation, battery life, and user experience. Oreo also introduces persistent notifications which are essentially apps running in the background condensed to be available in your notification shade. Some visual options let you customize your app drawer and home screen icons by selecting a few different geometric shapes. Also related to application icons is the welcome and subtle addition of unread badges. Unlike iOS, TouchWiz, or other manufacturer visual badges, the Android 8.0 icon tags appear as small, adaptive colored circles. They do not display a number of unread notifications, but instead merely are either on or off. This is particularly helpful if you’re one of those people with, say, 13291 unread emails and don’t want to be reminded of those all the time. Other unique features include picture-in-picture mode (PiP) and greater battery efficiency for background tasks, among others.

The HTC U11 will join the ranks of Oreo-touting devices ushering a host of new features. Android 8.0 is the latest in a series of Google-created mobile operating system updates. The OS version stands out as the most refined, task-efficient, capable upgrade to date. The Oreo build became available to Pixel and certain Nexus devices back in August, and since then, other original equipment manufacturers (OEMs) began launching the OS upgrade as well. Many companies are not as quick at pushing new Android builds to their smartphones. HTC, however, resolved to update its devices sooner rather than later. Other HTC phones that have received or will receive the update include the U10, U Ultra, U11, U11 Life, and U11 Plus.