Meizu’s upcoming flagship, the Meizu 15 Plus, had surfaced a number of times thus far, and a new teaser suggests that the phone may arrive on January 4, while a new render also leaked. Let’s talk about the teaser first, shall we. This new teaser appeared on ‘Concept Leaks’ website, and the original source was not shared, so we don’t really know if this image is official or not, but we were unable to track it down on Meizu’s social media accounts in China. Having said that, this teaser suggests that a new phone is coming on January 4, and that it will sport a ‘full-screen’ design. In addition to that, the teaser confirms that the device will sport an 18:9 display aspect ratio.

Having said that, the Meizu 15 Plus was said to arrive in the Spring of 2018, so it’s possible that the phone that is arriving on January 4 is not the Meizu 15 Plus, but something else entirely. In any case, a new render surfaced on Weibo (Chinese social network) as well, and it’s allegedly showing off the Meizu 15 Plus. If you take a look at the image above, you will see the render in question, and many of you may say that this looks too good to be true, well, it probably is. This phone does not sport any bezels whatsoever, but, unfortunately, it’s probably not real. The earpiece is nowhere to be found, and the same can be said for the phone’s front-facing camera and sensors. Now, it is possible that Meizu came up with some alternative ways to implement all of those, but this render is probably not real, even though it would be really interesting to see the first truly bezel-less smartphone arrive in the near future.

Several images leaked, allegedly showing off the Meizu 15 Plus, though those leaks are considerably different one compared to the other, so we really don’t know what exactly to expect. Most of those leaked images, however, do show off phones with really thin bezels, and most of those devices sport a thin ‘chin’ below the display, where a front-facing camera is located. The Meizu 15 Plus will probably sport a display with rounded corners, and the device may retain Meizu’s multifunctional ‘mBack’ button below the display, we’ll see. 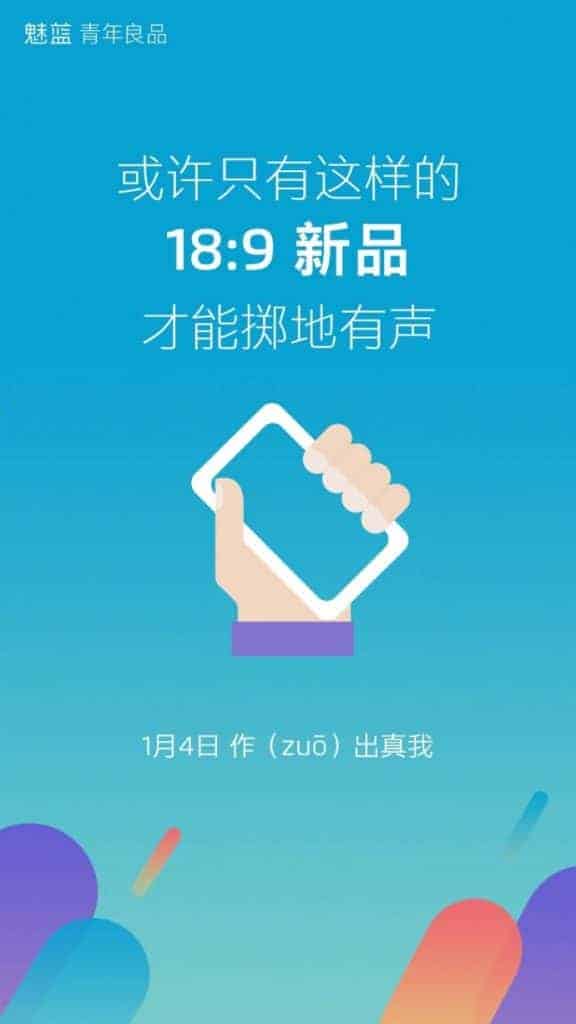