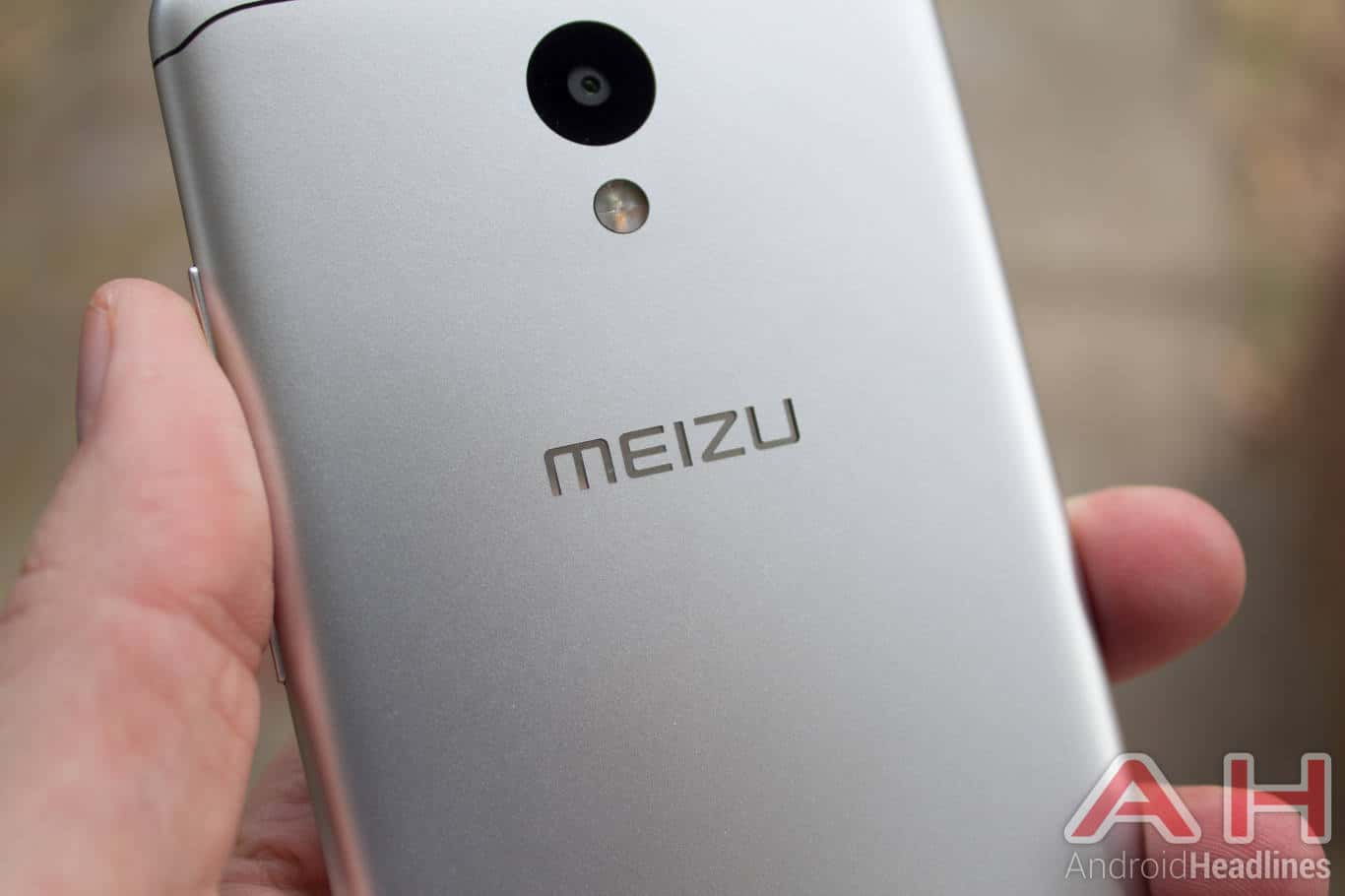 Chinese phone maker Meizu said Tuesday its 2018 plans are largely focused on Android flagships as part of a wider effort to reinvent its brand. In pursuit of the same goal, the  ‎Zhuhai, Guangdong-based original equipment manufacturer is seeking to create a new design language which will help its handsets stand out from the competition and position themselves as not just premium but also unique offerings.

Meizu's flagship ambitions will see the Chinese company collaborate with Qualcomm and Samsung a lot closer than it did in previous years, the firm revealed. In practice, the phone maker will be primarily looking to strengthen its ties with the two tech giants on the chipset front as it will require a larger number of ultra-premium silicon if it intends to ramp up its high-end handset production. The company is hence expected to be among major adopters of the Snapdragon 845, Qualcomm's most powerful system-on-chip to date announced last month. Besides Qualcomm's premium offering, other chips from the San Diego, California-based semiconductor manufacturer will also be featured in Meizu's 2018 smartphones in much larger volumes than they were previously, according to the company. Samsung's foundry business played a large part in Qualcomm's last two high-end chips which were manufactured using the South Korean tech giant's 10nm FinFET process. While the chaebol rarely sells its chips to third parties due to licensing issues, a number of Meizu-made devices meant to be released in the next 12 months may ship with Exynos-branded silicon, with the M6S being one of them.

Meizu's first high-profile offering in 2018 will be the Meizu 15 Plus that should start retailing in its home country by spring, the company suggested. The handset still doesn't have a firm launch date attached to it but has already been the subject of numerous leaks in recent months, with previous rumors suggesting the device will pack a mid-range SoC in the form of the Snapdragon 650. It's currently unclear when Meizu may debut its new product aesthetic that it's been teasing for a while now but has yet to detail in any capacity. The OEM is still expected to continue focusing on relatively bezel-free phones with 18:9 displays over the course of this year.