It seems like Meizu had managed to sell 20 million smartphones in 2017, less than the company was able to ship a year earlier. This info was revealed during the company’s briefing in Beijing, China, a couple of days ago. The company’s Senior Vice President, Yang Xun, was at the event, and he said that the company sold around 20 million smartphones in 2017, in a total of 40 countries around the world. In addition to that, he revealed that the revenue from those sales exceeded 200 billion yuan.

That being said, this China-based company was able to sell 22 million smartphones back in 2016, so the difference is not all that big, as it seems like Meizu did release considerably fewer devices in 2017, though that was not confirmed. According to the source, Meizu did say that the company was quite profitable in 2017, and that it managed to achieve its goal, despite the fact it was able to ship fewer devices than in 2016. The sales decline is not specific to Meizu, though, the Chinese smartphone market is slowing down, and a number of companies felt that in 2017. Some stats even say that the Chinese smartphone market experienced sales decline of 32.5 percent in 2017. It seems like the Meizu M5 Note and M6 Note, the company’s mid-range smartphones, were among the best-selling Meizu-branded smartphones in 2017, which is not all that surprising, the same happened with their predecessors in the past.

Having said that, Meizu did restructure its business in 2017, and is now separated into three divisions, Meizu, Blue Charm and Flyme, and those three divisions are in charge of flagship products, budget phones / accessories, and software, respectively. Meizu has big plans for 2018, and if some recent reports are to be believed, the company will focus on high-end products more than in the past. In addition to that, the company is expected to utilize more Snapdragon and Exynos processors than in the past, as the company is trying to make a step forward and appeal to consumers. The company is expected to introduce its first ‘full screen’ smartphone in the Spring, the Meizu 15 Plus, though we still do not know when exactly will it arrive. 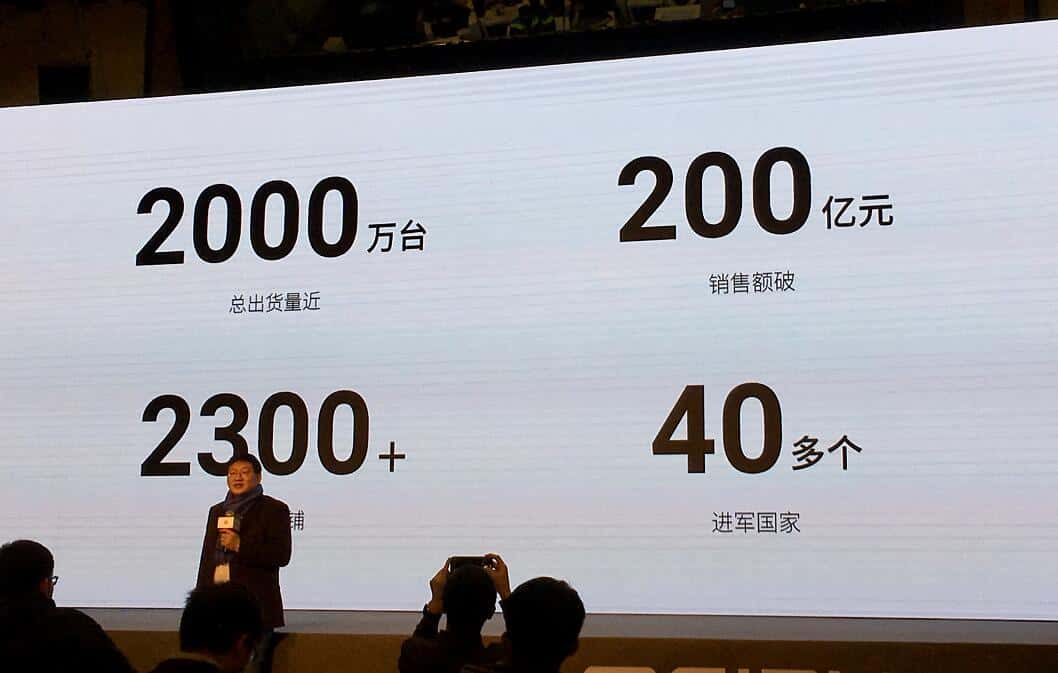