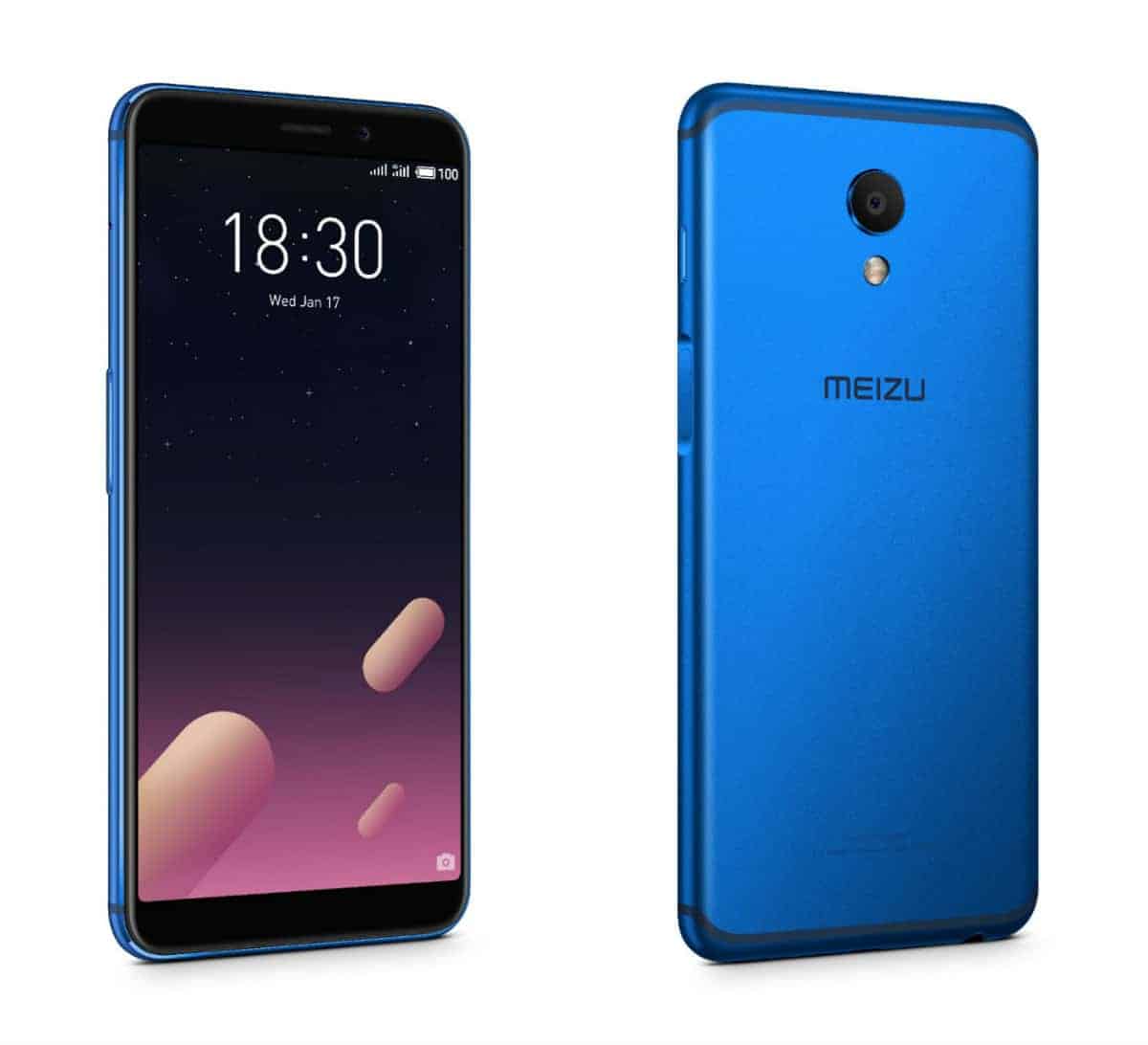 After weeks of various rumors, leaks, and official teasers, Meizu has finally announced its new mid-range handset, the Meizu M6s. It seems like most rumors and leaks were spot on when it comes to this handset, as it does come with a side-facing fingerprint scanner, and it does not sport a physical mBack key that the company has been including on all of its smartphones in the last couple of years. Having said that, let’s see what this mid-ranger has to offer, shall we.

The Meizu M6s is a metal-clad smartphone, as expected, its fingerprint scanner is placed on the right, where you will find a physical key as well, and it seems like that’s the phone’s power key. On the left-hand side of the device lies a volume rocker, and a SIM card tray. The display on the Meizu M6s sports rounded corners, and the bezels on this phone are rather thin, considerably thinner than on its predecessors. A single camera is placed on the device, and an LED flash lies right below that camera. That being said, let’s talk real quick about that navigation on this handset, as the company decided to replace its physical, multifunctional mBack button with something called ‘Halo Button’. Halo Button is essentially a virtual button, which is rather similar to the mBack key that the company used to utilize. You can tap this on-screen button, and it will serve you as a back key, while you can press it (force touch), and it will act as a home key. If you long-press the Halo Button, the display will lock, while you can swipe it left and right in order to switch between your recent applications. If you swipe up, however, you’ll activate multitasking / overview mode. All in all, those of you who have used the company’s mBack button in the past should be able to get used to the Halo Button in no time, while others will find this rather new, but it’s not complicated or anything of the sort.

This phone’s side-facing fingerprint scanner can unlock the device in 0.2 seconds, says Meizu, and it’s called ‘Super mBack’ fingerprint sensor. That fingerprint scanner is also customizable, you can set it to perform custom actions and what not. The Meizu M6s sports a 5.7-inch HD+ (1440 x 720) display with a 2.5D curved glass on top of it. The phone is fueled by the Exynos 7872 64-bit hexa-core processor, while it packs in 3GB of RAM and 32GB / 64GB of expandable storage. Android 7.1.2 Nougat comes pre-installed on the device, along with the company’s Flyme OS 6.2. Two SIM card slots are available here as well, while a 16-megapixel shooter (f/2.0 aperture, 5P lens, CMOS sensor) can be found on the back of this phone. An 8-megapixel shooter (f/2.0 aperture) is located on the front side of the Meizu M6s, and a 3,000mAh non-removable battery is also a part of the package, and it offers 18W fast charging (0-30 percent in 15 minutes, says Meizu). The phone measures 152 x 72.54 x 8mm, while it weighs 160 grams.

The Meizu M6s comes in Champagne Gold, Matte Black, Moonlight Silver and Cobalt Blue color variants, while its 32GB and 64GB storage variants are priced at 999 Yuan and 1,199 Yuan in China. The phone can be pre-ordered starting today, and it will go on sale starting on January 19 in China. Meizu did not release any info regarding the device’s global launch, so stay tuned for that.