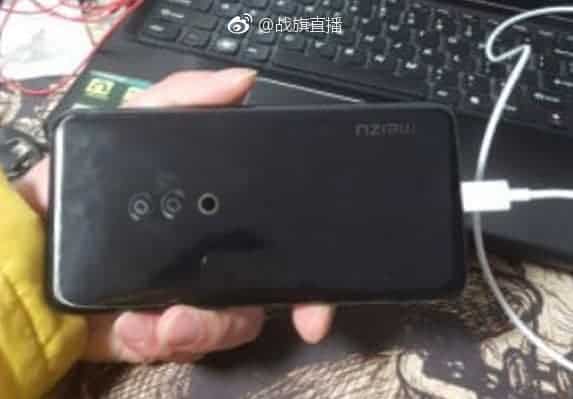 The Meizu 15 Plus is the company's upcoming smartphone which had surfaced a number of times thus far, while a new leak has just popped up. If you take a look at the provided image above, you will get to see the Meizu 15 Plus' real life image, well, this image allegedly shows off the upcoming device. This leak actually goes hand-in-hand with a number of previously leaked images, including a render that surfaced yesterday. This leaked image also shares the phone's alleged price point, and if it is to be believed, the device will end up costing 3,400 Yuan ($537).

Having said that, this phone seems to be made out of metal and glass, which will be a change for Meizu, even though the company had released glass + metal phones before, it usually releases metal unibody devices. There are two cameras included on the back of the Meizu 15 Plus, and they're vertically aligned. Below those two cameras, you will notice a circular LED flash, and no fingerprint scanner, mostly because the fingerprint scanner will probably be included on the right side of the device, as it was on the Meizu M6S. We don't really get to see the front side of the phone in the provided image, only its backside, but based on the render that surfaced yesterday, the Meizu 15 Plus will sport really thin bezels, and its display will sport rounded corners, but they will be barely rounded. A 3.5mm headphone jack will be a part of the offering as well, it seems, at least that's what yesterday's render reported. 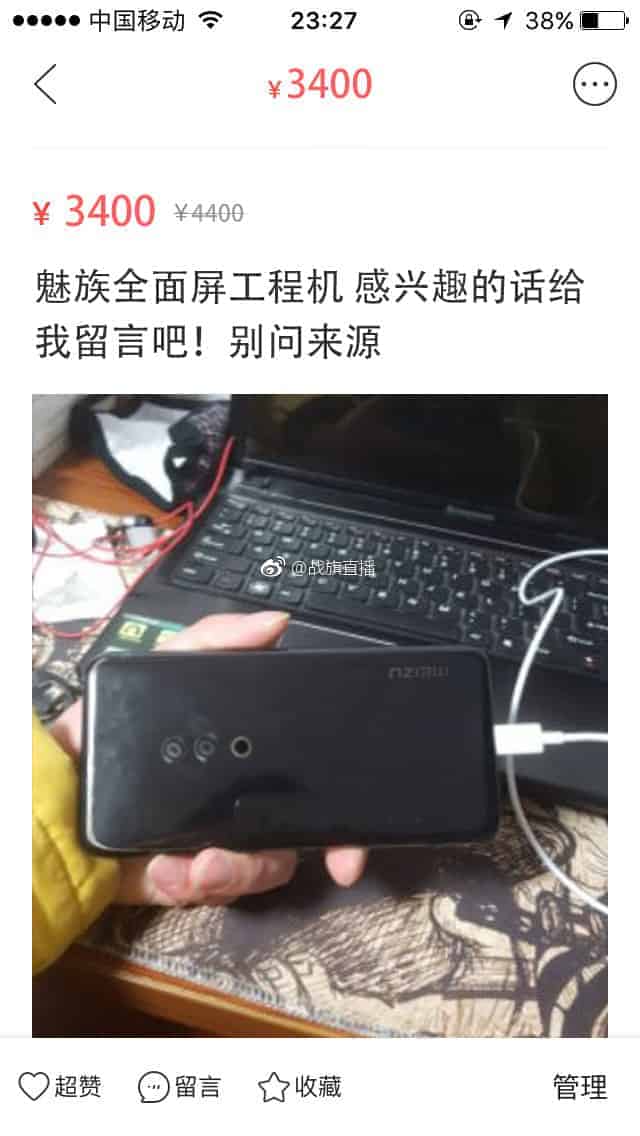