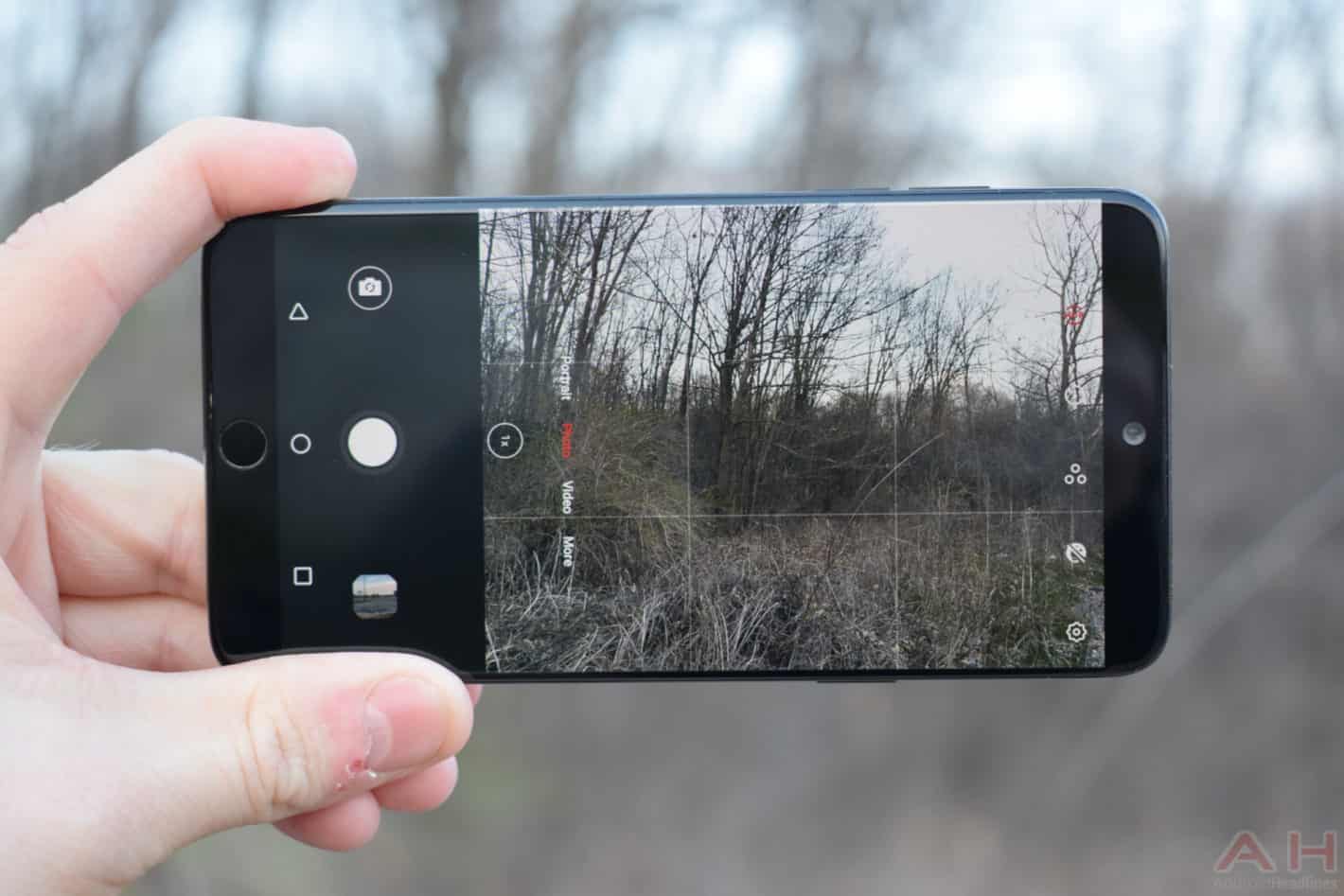 The Meizu 15 Plus is the company's upcoming smartphone, and it surfaced a number of times thus far, well, a smaller variant of that phone has just surfaced as well it seems. The image of the phone that you can check out above this article surfaced on Weibo (Chinese social network), and it seems to be quite compact. Unfortunately, we only get to see its back side, but it resembles the Meizu 15 Plus render that surfaced recently quite a bit.

This phone seems to be made out of metal and glass, while it sports a vertically aligned dual camera setup on the back. Below those two cameras, you will notice a ring LED flash, which Meizu used a number of times thus far. The company's logo is included on the back as well, though it's vertically aligned just like the phone's dual camera setup. Those two cameras on the back actually protrude a bit, it seems, they're not exactly flush with the device. As already mentioned, we don't really get to see the front side of this phone, but we presume that the device will sport a really thin set of bezels, just like the Meizu 15 Plus. The Meizu 15 Plus is the company's upcoming flagship, the company's exec already shared its retail packaging a couple of weeks back, and it was more or less confirmed that the device will launch in the Spring. Does that mean that the Meizu 15 will arrive in the Spring as well? Well, it's possible, though we really do not have any spec info regarding this phone just yet, nor do we know what exactly will its front side look like.

The Meizu 15 will, probably, be inferior to the Meizu 15 Plus, though do keep in mind that the source mentioned the 'Meizu 15 Pro' naming as well, so it is possible that this phone will be named the Meizu 15 Pro, and not the Meizu 15, or that Meizu plans to release two variants of the phone, one more powerful than the other. More info will surface in the near future, hopefully, so things will become more clear, but until then, this is all we have.