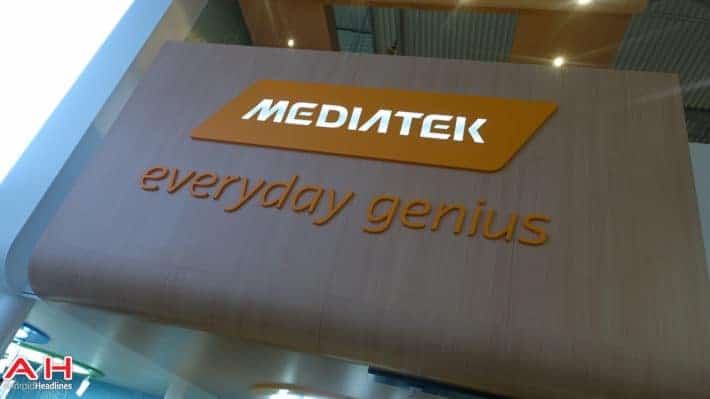 MediaTek on Tuesday vowed to allow for major advancements in the Android smartphone segment in India, promising that its next-generation solutions will bring a wide variety of “premium” features to new mid-rangers that are set to be released in the South Asian country over the course of this year. The Taiwanese semiconductor company is primarily planning to enable such innovation with the MT6739, its latest system-on-chip that’s specifically advertised as being meant to power mid-range handsets that punch well above their weight. The silicon boasts facial recognition capabilities, a feature that’s expected to be supported by the majority of Android flagships in 2018, with MediaTek also highlighting its 4G LTE support.

The tech giant is planning to use the MT6739 to capitalize on India’s smartphone market that’s presently the second largest in the world and is expected to continue growing going forward, with some industry trackers claiming two-thirds of feature phone users in the country will replace their existing handsets with smartphones in the next 12 months. While the majority of them aren’t expected to purchase Android flagships, many should be looking for deals offering a high value-to-money ratio, which is what MediaTek claims it can deliver with the MT6739. The company also has high hopes for the entry-level smartphone market, partially due to Google’s Android 8.0 Oreo (Go Edition) that promises to deliver a smooth user experience on an extremely tight budget, being designed to power affordable mobile devices with no more than 1GB of RAM. MediaTek already pledged its support to the platform soon after it was announced late last year and expects it to be used for a wide variety of budget handsets set to be commercialized in India this year.

Artificial intelligence is another major focus for MediaTek going forward, though the firm is still primarily targeting the home entertainment sector with its latest AI-enabled chips. In regards to India, the tech giant revealed its intentions to closely collaborate with New Delhi in order to offer “smartphone design training” programs to the country, accelerating India’s transition from feature phones to smartphones. The potential number of first-time smartphone owners is the main reason why India is still seen as the most attractive growth opportunity by most original equipment manufacturers and that status isn’t likely to change in the next several years.