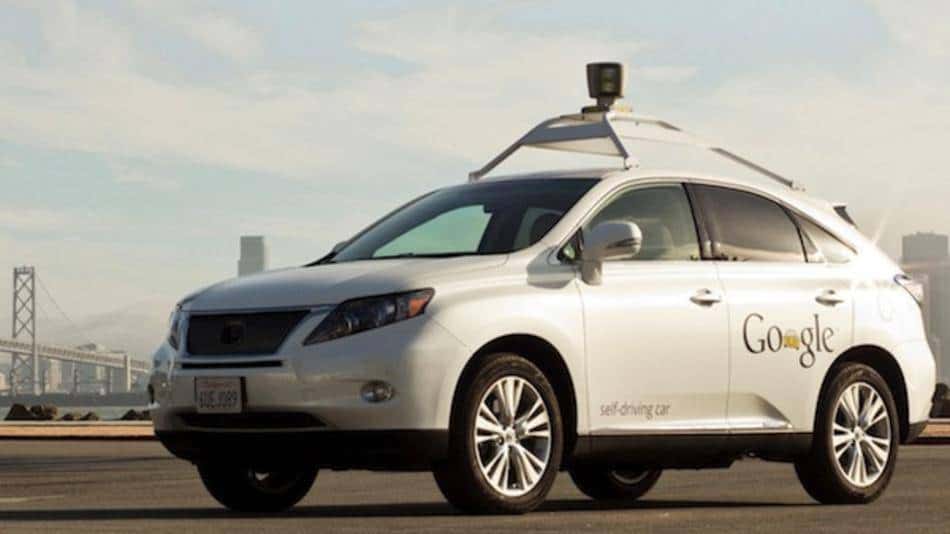 As the number of companies experimenting with driverless technology grows, a shortage of qualified individuals blocks the way for overall expansion. A rather unique professional field, the industry for autonomous vehicle research demands a large number of experts to launch programs. Unfortunately, with the surge of popular demand in the United Kingdom, China, and South Korea, among others, the fact remains that there simply are not enough aptly educated individuals to fill the available jobs. Programming a car to drive on both busy urban and rural streets safely requires very specific and vast education. David Silver, an expert in the field, wrote for The Next Web that a typical driverless car programming expert needs skills such as, “… automotive engineering, software expertise, statistics and probability, machine learning, mathematics, and more.” There simply are not enough of these individuals on the market to enable companies to grow as desired.

A few years ago, the concept of an unmanned ground vehicle with at least four tires driving down the same roads that humans used was threatening, dubious, and horrifying. Many people pointed fingers at Google, one of the first pioneers in driverless technology, and condemned the Californian company for even trying. And yet, despite strong opinions on both sides of the debate, data indicates that Google cars have significantly lower accident rates than those of human drivers. Airplanes have been flying primarily with the help of an automated pilot for years, and the statistic of crashes levels out at an all-time low. It stands to reason that since the average human is content with being unqualified to pilot an aircraft, the same apathy will soon allow machines to drive the earth.

The scarcity of personnel available to spearhead experiments and scenarios with driverless technology creates a barrier to advancement. A country dedicated to saving lives via autonomous vehicles cannot simply conjure up qualified experts. The market typically supplies the missing professions to meet societal and cultural demands. In the case of driverless cars, however, the demand grew so rapidly that even educational institutions are far behind. Several governments believe that subsidizing the education to induce more interest could help fill the demand in the coming years. Whether by the government or by the market, it is certain that the necessity of autonomous vehicle engineers will qualify many more individuals. Due to the stringent nature of driverless programmer education, time will tell if the next graduating classes can keep people safe on the road.