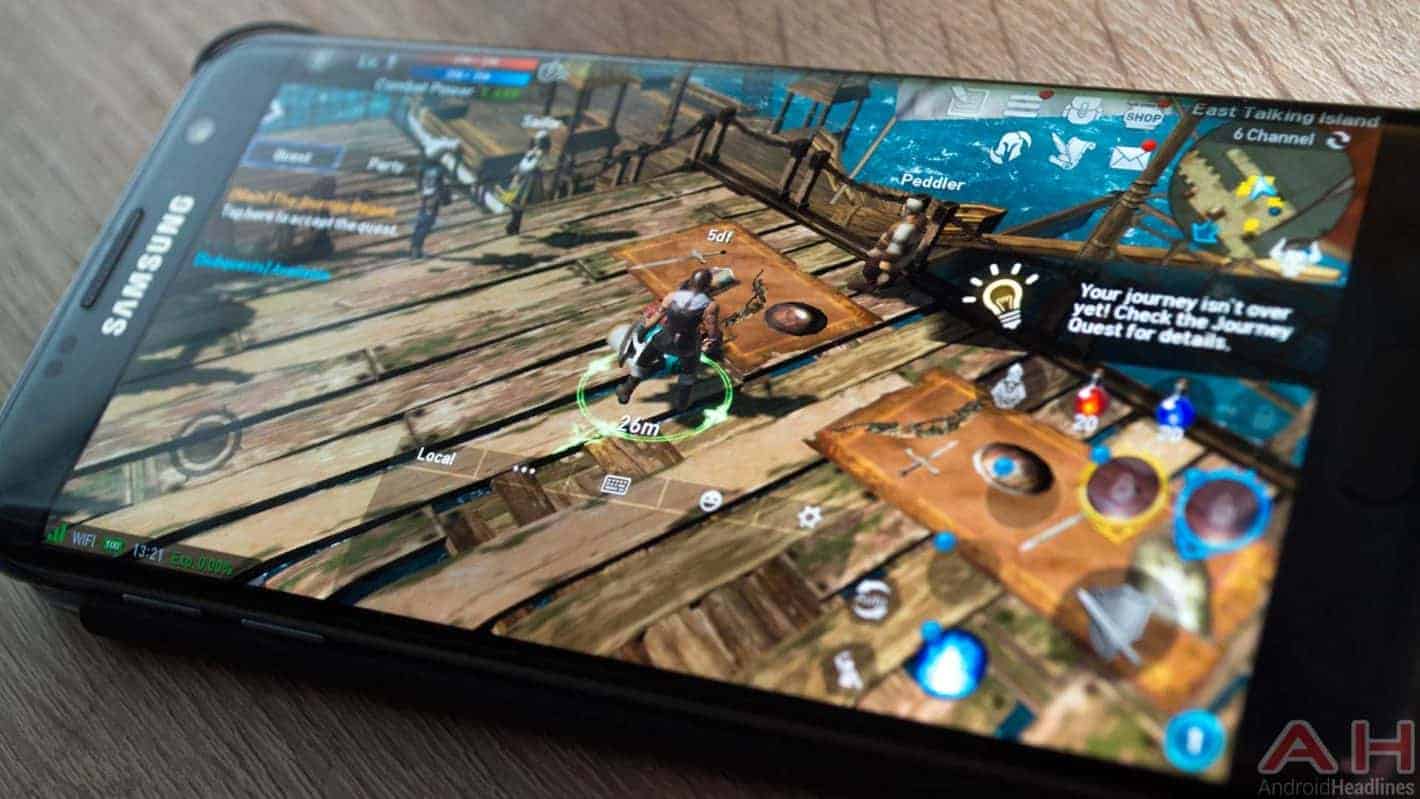 Netmarble's Lineage 2: Revolution has reached 5 million registered users across Android and iOS, and is celebrating with giveaways for players and some tweaks and new content. For starters, every player in the game will receive five Enhance Scrolls. There are also two new events in the form of the Aymel’s School – Growth Mentor Event, running until January 17th, and the Combine Equipment Event, which is on until January 18. Finally, the New Year Celebration Everyday Log-in Event will be running until January 21. Along with the three new events, Netmarble has added 10 new floors to the Tower of Insolence, bringing the total number of floors up to 70.

The Aymel’s School – Growth Mentor Event will grant users automatic leveling for every five quests they clear, with two free quest clearings granted per day. Quests will increase in difficulty as players clear more during the course of the event, with rewards getting better in scale. Special rewards include Adena, Enhance Scroll Bundle, and Blessed Scroll Bundle. The Combine Equipment Event is decidedly more limited, and simply grants one Grade-R Varnish Selection Box to all players who combine to get at least S-Class equipment during the run of the event. The New Year Celebration Everyday Log-in Event, meanwhile, sees players given daily log-in rewards including letters, numbers, and various in-game items. On January 18, that will end, and a new event will start that allows players to trade in those numbers and letters for a wide range of high-grade rewards.

The game launched only about two months ago, and has already gained an incredible following, thanks in part to the clout of the desktop MMO that the mobile game is based upon. It offers some of the best graphics on mobile platforms, with the highest grade of graphics powered by Vulkan. The gameplay is pseudo-action, with combat happening in real time, but no option to control dodging or blocking. What really sets it apart, though, is the sheer scale of its battles, being the largest available in real time on mobile platforms. 50 vs 50 indoor and 30 vs 30 outdoor raids were added in a recent update, making Lineage 2: Revolution the most massive team battler available on mobile.