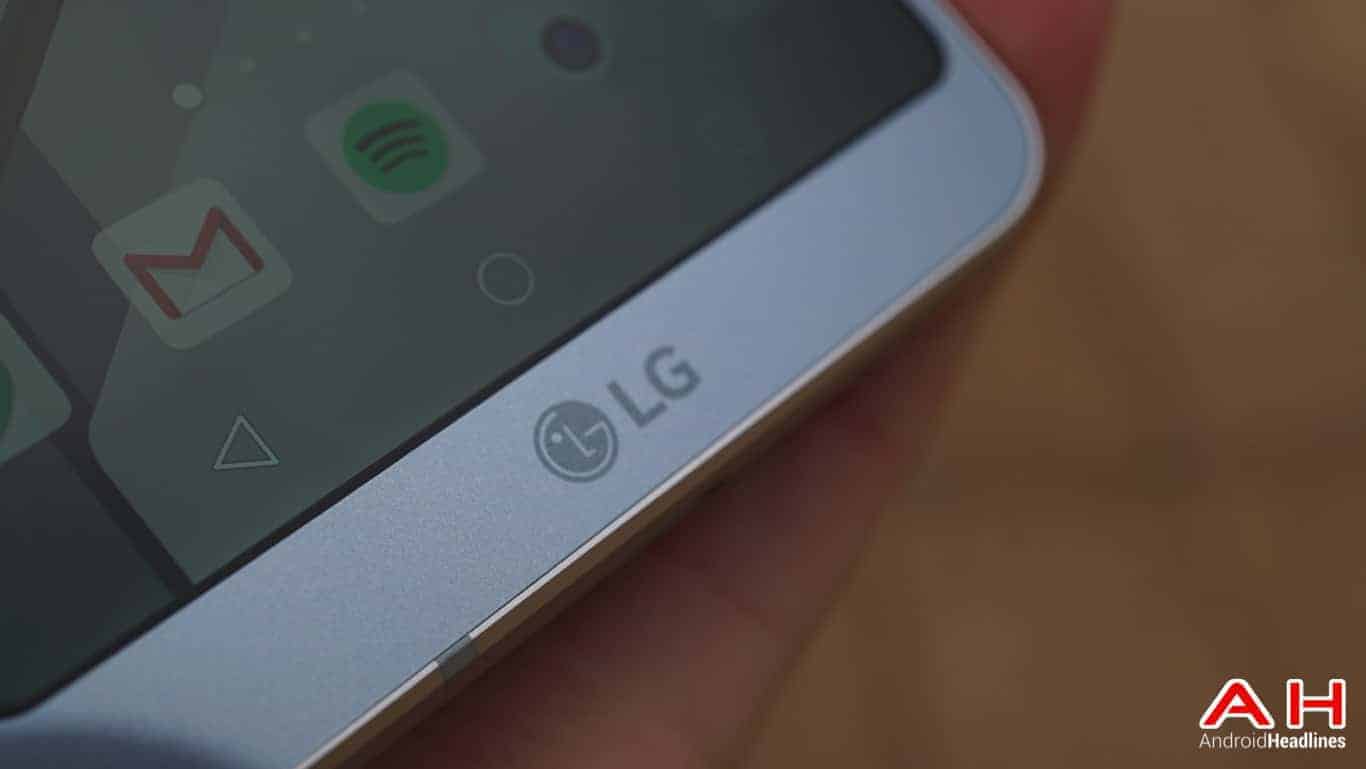 The LG G7 isn’t delayed and is “on schedule,” the South Korean phone maker revealed in a statement provided to Android Central. The move comes shortly after industry insiders claimed the successor to the 2017 G6 flagship has been canceled, with Chief Executive Officer Jo Seong-jin supposedly ordering its development to be restarted from scratch. The company spokesperson didn’t elaborate on the matter and refused to comment on the rumors about the rebranding of the G lineup, having only said its “official name will be announced when the time is right.”

While speaking at the 2018 iteration of the Consumer Electronics Show, LG Vice Chairman Cho Sung-jin said the company is rethinking its approach to smartphones and is likely to stop pursuing annual product releases, at least as far as entirely new device concepts are concerned. Instead, LG intends to keep its product lineups updated for longer, both in terms of software support and physical revisions of handsets. The comments implied more devices such as the LG V30 Plus may be released before the G7 and a Raspberry Rose variant of the same smartphone was announced by the company shortly after. Recent reports also suggest that the Seoul-based original equipment manufacturer will debut a more significant revision of the V30 Plus at this year’s Mobile World Congress set to start in late February, with the Android flagship supposedly boasting advanced artificial intelligence capabilities and possibly having an improved front-facing camera. While the firm’s insistence that the G7 hasn’t been delayed could imply that it will still make an appearance at MWC 2018, it more likely indicates that the decision to restart its development was made last year and not earlier this month when initial reports on the matter appeared.

The successor to the G6 isn’t the only handset that’s expected to miss out on the Barcelona, Spain-based trade show, with Huawei reportedly opting to delay the announcement of its P20 series in an effort to avoid directly taking on Samsung’s Galaxy S9 and Galaxy S9 Plus which were already confirmed as being set for an official launch at the event. During his CES 2018 appearance, Mr. Cho said LG will stop trying to push for major smartphone releases whenever its competitors commercialize a new high-end device. LG’s mobile division has been bleeding money for years, having posted a $331 million operating loss in the third quarter of 2017.