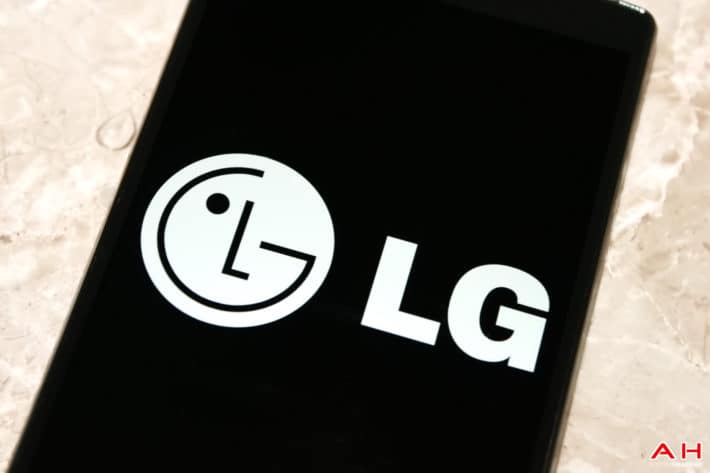 LG has more or less confirmed that its upcoming flagship will be called the LG G7. A recent rumor said that the company may ditch the ‘LG G’ branding altogether, but the company’s official website just confirmed that something like that will not happen. The LG G7 is listed as the company’s upcoming smartphone which will ship with support for Quick Charge 4.0, which is Qualcomm’s fast charging standard, and that is basically an official confirmation that the device will be arriving soon.

LG states that Quick Charge 3.0, which the LG G6 is equipped with, can charge up its battery from 0 to 100 percent in 1 hour and 45 minutes, well, Quick Charge 4.0 is 20 percent faster and 30 percent more efficient than Quick Charge 3.0, as per Qualcomm, so you can expect to see even faster charge times once the LG G7 drops. The LG G7 will almost certainly arrive in the first quarter of this year, as the phone is expected to launch at this year’s Mobile World Congress (MWC) in Barcelona, which means that it will probably arrive at the end of next month. Nothing has been confirmed just yet, though, so it is possible that the phone will be announced at a separate event, after the Mobile World Congress ends, in March or April, as a recent rumor suggested. In any case, if the company is planning to launch the phone at MWC 2018, we will probably start seeing first teasers in the coming weeks, so stay tuned for that.

Now, not many info leaked regarding the LG G7, and the same can be said for rumors, but the phone is expected to ship with Qualcomm’s latest processor, the Snapdragon 845. The Snapdragon 845 was announced by the company a while back, and not a single phone out there ships with this SoC just yet. The LG G6 launched with the Snapdragon 821, instead of the Snapdragon 835, last year, and that is something that may have affected its sales, but the LG G7 is expected to come with Qualcomm’s latest and greatest chip. The phone will ship with Android 8.0 Oreo out of the box, while LG’s skin will be applied on top of Google’s OS. The device will probably be made out of metal and glass, and it will ship with an OLED display, while a dual camera setup is expected to be included on its back.