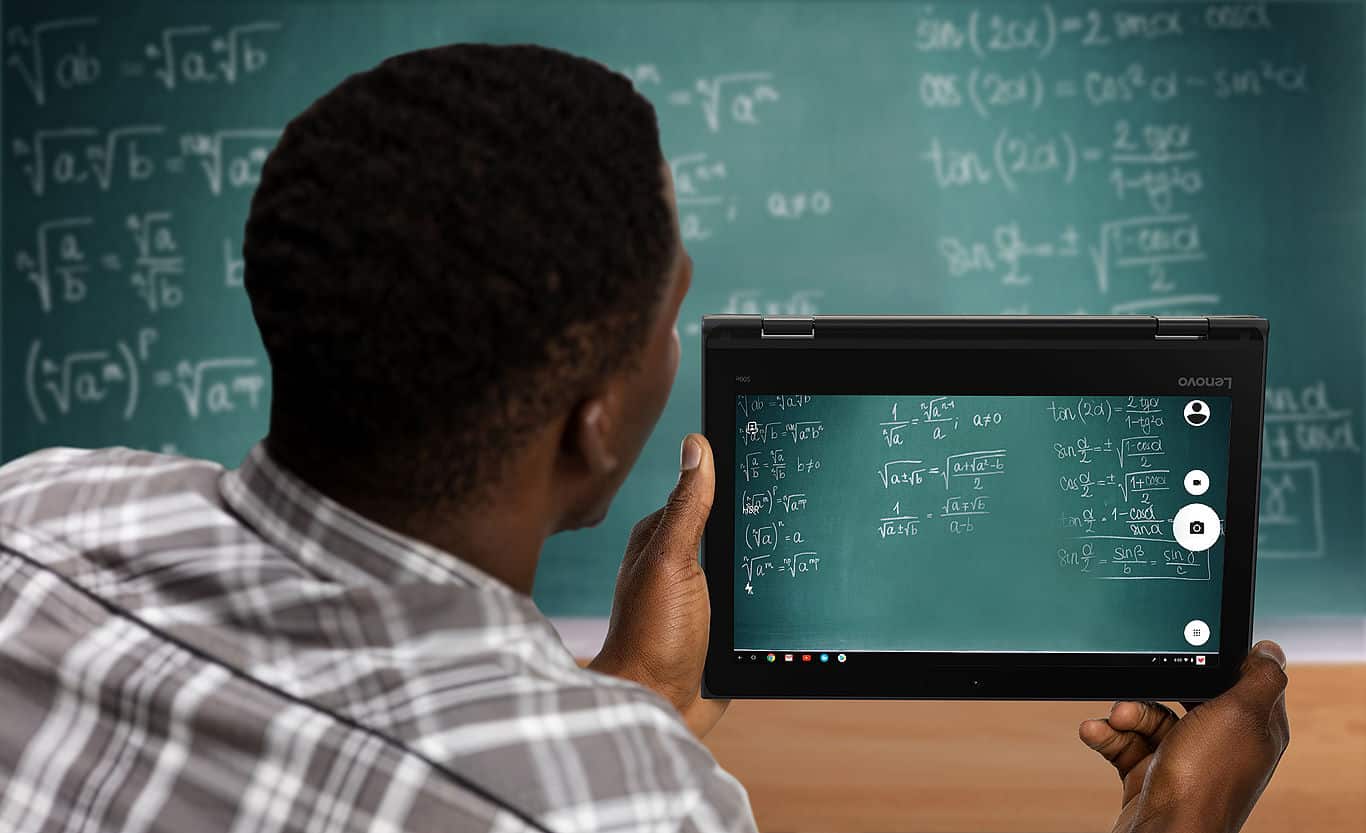 Lenovo has today announced five new laptop devices, three of which will be available in Chromebook form. These are the Lenovo 500e, the Lenovo 300e, and the Lenovo 100e Chromebooks and all of which are being positioned as models designed with the education market in mind. This also means they are highly-durable Chromebooks, bolstered by “rubber bumpers, reinforced ports and hinges and improved mechanically anchored keyboards.” Of the three, the Lenovo 500e is the most premium option and this is been summed up through its inclusion of a stylus (pen) which can be housed within the Chromebook. Affording users the ability to benefit in the classroom from more note-taking and drawing-related software tweaks. The Lenovo 500e also includes a rear (or world)-facing 5-megapixel camera, as well as a 360-degree hinge (also available with the 300e) and is therefore capable of also being used like a tablet.

Common to all three models is the inclusion of a 11.6-inch display along with a 1366 x 768 resolution. While the display is the same on all three, the Lenovo 100e is not a touch-enabled display, unlike the other two models. All three do include the same 720p front-facing camera, however, as well as the same battery listed to offer up to 10 hours of usage per charge, and the same 4GB RAM and 32GB storage combination. Although the Lenovo 500e is also due to become available in an 8GB RAM version. All three also sport USB Type-C ports (as well as Type-A) although the Lenovo 300e only includes one Type-C port compared to the Lenovo 500e and the Lenovo 100e which both feature two of the newer ports. Another area of difference is the processor, with the Lenovo 500e equipped with an Intel Celeron N3450, compared to the Lenovo 300e which features a MediaTek MTK8173C processor, and the Intel Celeron N3350 processor included with the Lenovo 100e. With these being education-focused Chromebooks, all three models also do support Google Classroom and G Suite for Education.

In terms of the price, the Lenovo 500e Chromebook is due to cost $349 and is expected to become available this month (January, 2018). While the Lenovo 300e Chromebook will be priced at $279 and available in February. The Lenovo 100e will be the most affordable of the three priced at $219 and should arrive to market in March of this year.