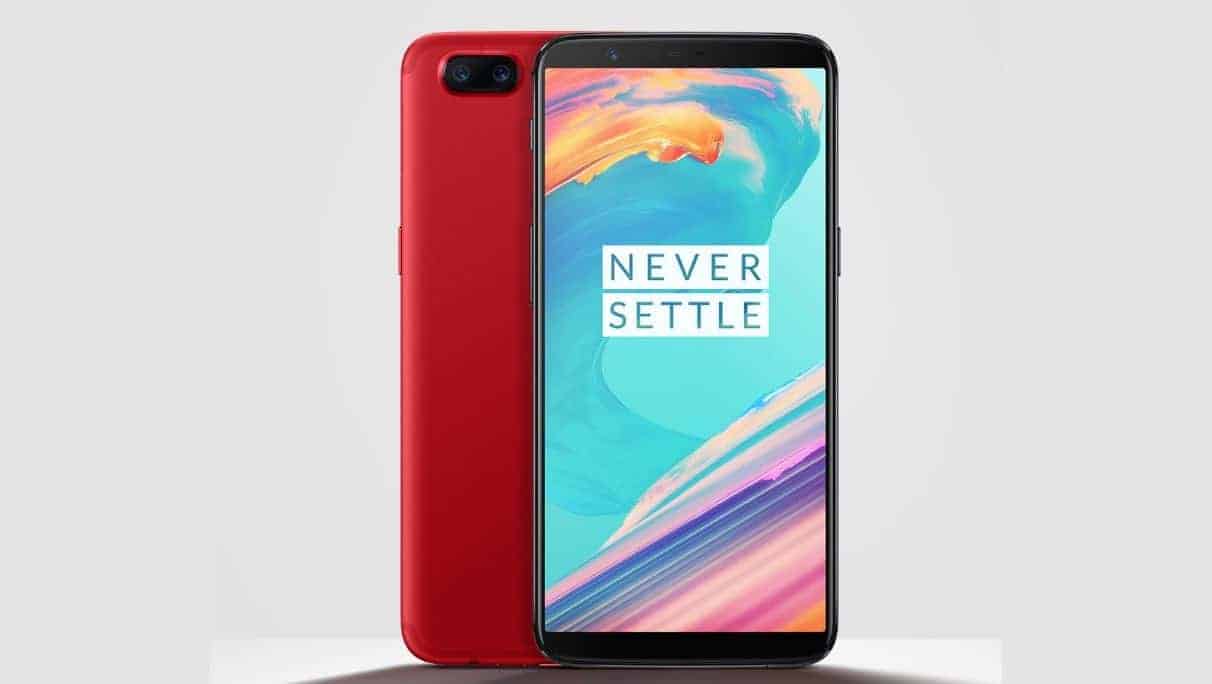 OnePlus had introduced the Lava Red OnePlus 5T variant in China at the end of November, soon after the OnePlus 5's initial announcement, and the company has been teasing the arrival of that variant of the phone to India as well. According to a teaser on OnePlus' social media channels, the Lava Red OnePlus 5T will arrive to India on January 11, tomorrow, which means that the previous two rumors, claiming that the device will arrive to the country on January 26 or January 23, were false.

The last teaser OnePlus India shared on Twitter is rather obvious, a lot of red color in the background, and a number one on top of it. As a caption for that image, the company said 'Just 1 day to go for the announcement', so it's pretty obvious what's happening there. The Lava Red OnePlus 5T is basically identical to the regular OnePlus 5T in both terms of specs and the design, but it comes with a red paint job. It seems like the device will arrive in an 8GB RAM variant only, though, as the Lava Red OnePlus 5T is kind of a special edition of the device. This variant of the device is not the first special edition OnePlus 5T handset to reach India, though, the Star Wars Limited Edition OnePlus 5T arrived to India a while back, a phone which comes with a white back with a sandstone finish, and it has a Star Wars branding on it. That being said, the Sandstone White variant of the phone did not make its way to the country, but it's completely identical to the Star Wars edition, save for the Star Wars branding, so that's not exactly surprising at all.

Aside from 8GB of RAM and 128GB of internal storage, the Lava Red OnePlus 5T will sport a 6.01-inch fullHD+ (2160 x 1080) Optic AMOLED display, and it will be fueled by the Snapdragon 835 64-bit octa-core processor. The device will sport 20 and 16-megapixel shooters on the back, while you will find a 16-megapixel camera on the phone's front side. A 3,300mAh non-removable battery will be a part of the package as well, and OnePlus' Dash Charge fast charging will also be available. Android 7.1.1 Nougat comes pre-installed on the phone, along with OnePlus' OxygenOS, though Android 8.0 Oreo is on its way. 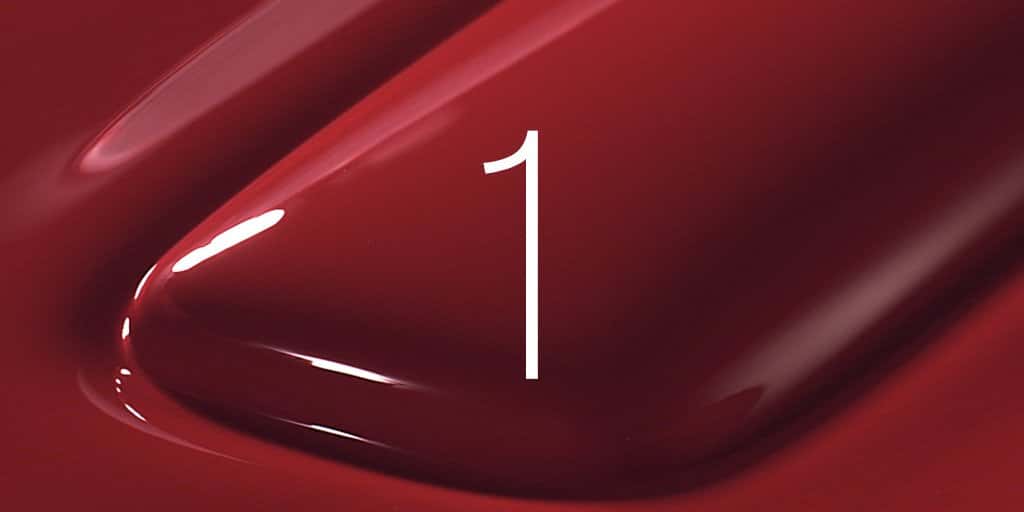