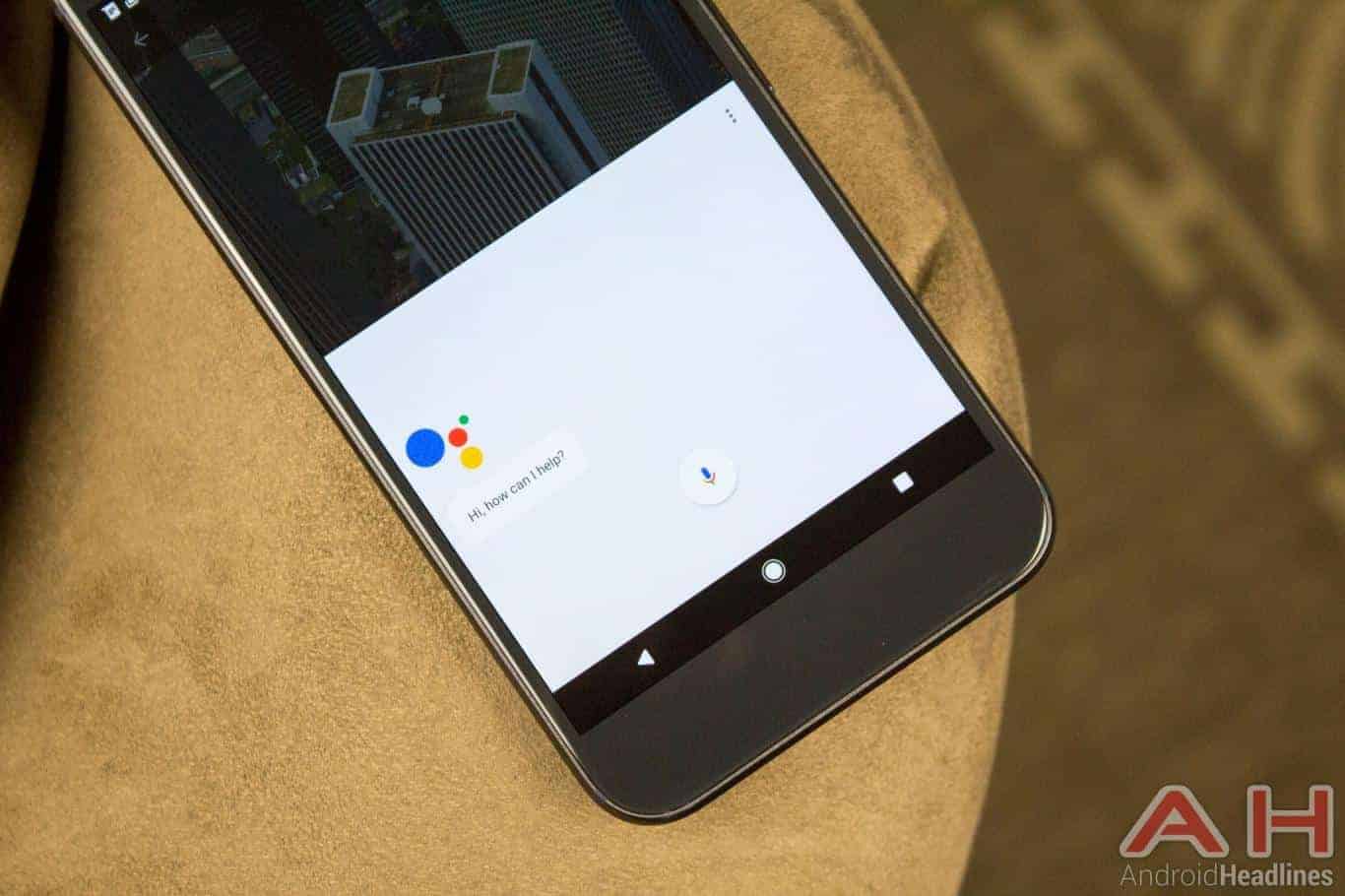 KIA Motors America on Monday announced it's integrating the Google Assistant into its UVO infotainment system for connected vehicles. The integration is coming in the form of what it calls the UVO Agent which supports four of its 2018 vehicles: the K9002, Soul EV1, Niro PHEV, and the Optima PHEV. The feature allows owners of compatible cars to control them and check on their status by interacting with Google's digital companion, both through a mobile device and Internet of Things gadgets such as the Home range of smart speakers.

The Google Assistant can control the locking mechanisms and engines of compatible cars, in addition to being able to manage their lights, horns, and a number of other functionalities, KIA said, adding that owners just need to ask the helper to do so. Adding your KIA vehicle to your smart home setup is as simple as implementing any other compatible gadget into the system and is done via the Google Home or Google Assistant apps on supported Android and iOS devices. The integration still appears somewhat limited in nature as it won't turn any KIA model into a mobile smart home hub, though such capabilities may be added to company's portfolio moving forward. Older models from the automaker haven't been mentioned in the context of receiving Google Assistant support and it's presently unclear whether the South Korean firm has any plans to include them to Google's AI ecosystem going forward.

Artificial intelligence technologies have been at the forefront of the latest iteration of the Consumer Electronics Show, with original equipment manufacturer adding them to everything from cars and showers to dishwashers, air conditioners, and nearly every other product category showcased at this year's Las Vegas, Nevada-based fair. While none of the newly announced implementations are likely to revolutionize consumer electronics, they have the potential to serve as a basis for something that will. Google has been promoting its AI service in a rather aggressive manner over the course of 2017 after expanding it beyond the first-generation Pixel flagships and is expected to continue doing so this year as it continues fighting with Amazon's Alexa for the dominance of the consumer-facing AI market in the United States. 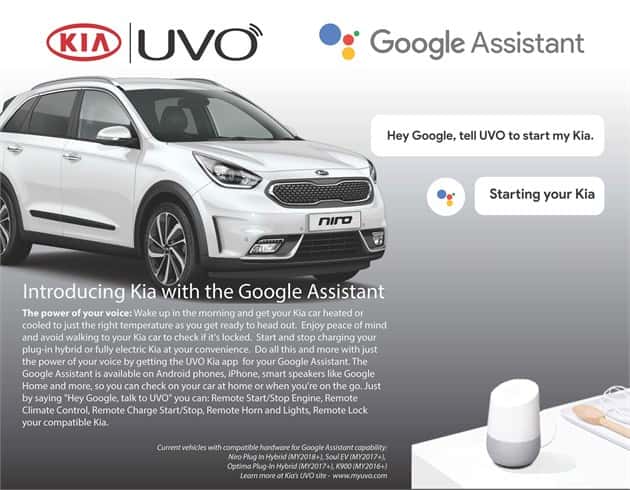