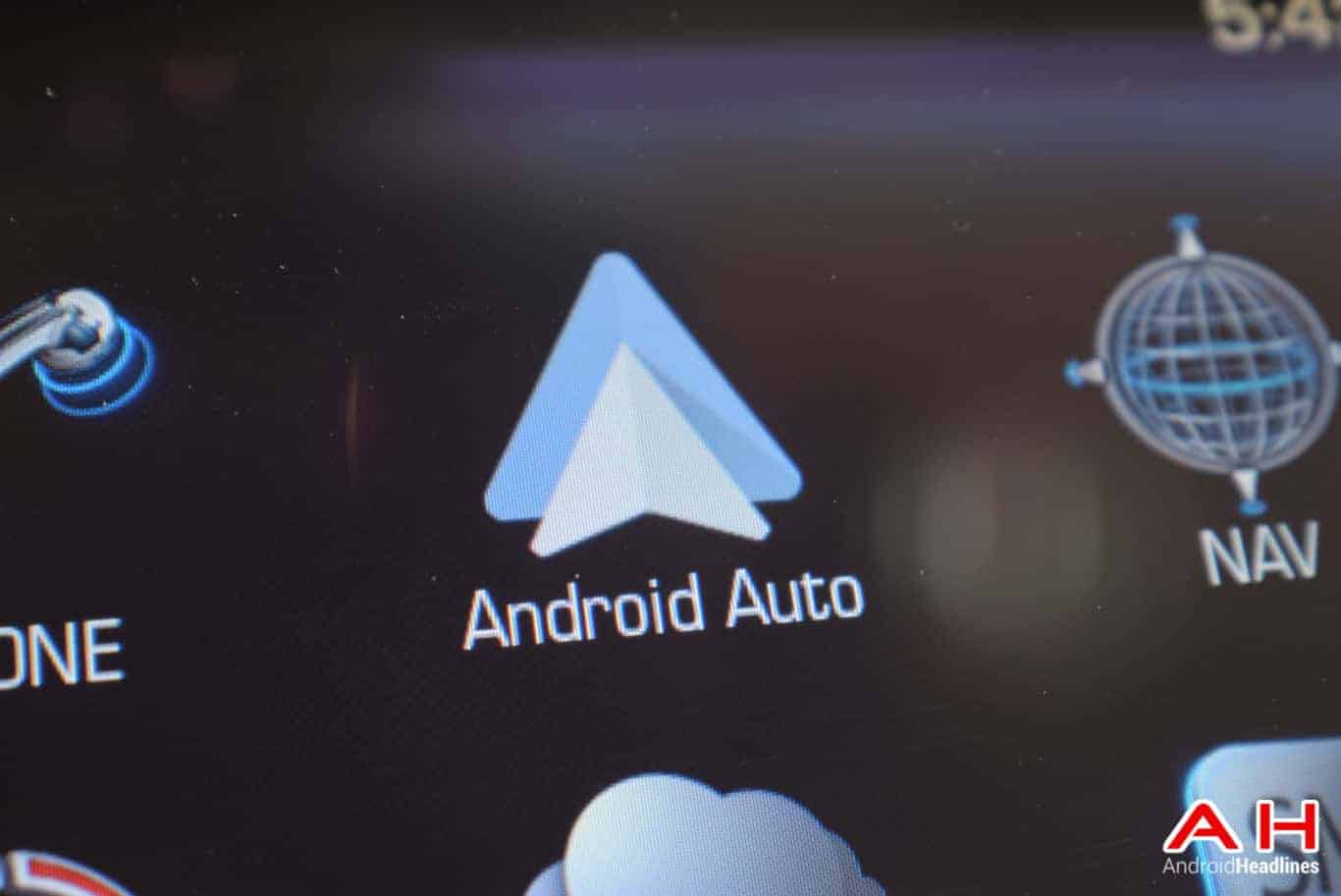 JVC Kenwood has announced its exhibits for this year's CES show, and they include some of the first out-of-the-box wireless Android Auto head units from a major manufacturer, among other exciting developments. The first head unit in question comes from Kenwood. It will sport a 720p resolution and wide angle viewing for its LCD panel. JVC is getting in on the new trend with a full range of receivers for in and out of the car, many featuring wireless Android Auto compatibility. The two companies are also announcing a slew of premium products, and showing off some experimental setups at their booths.

AV receivers compatible with Direct Stream Digital files will be on show, and some high-resolution dash cams. Kenwood's eXcelon series of car audio products will be demonstrated in a special sound booth. Along with their own products, JVC and Kenwood have been busy partnering up with automotive OEMs, and will be showing off the fruits of those labors in the form of a decked out 2018 Mitsubishi Eclipse Cross. The car will come equipped with a fully loaded audio system, along with an Android Auto compatible head unit with a special touchpad controller to make it easier to use the system while driving. The two companies will also be showing off entire new ranges of Bluetooth headphones, and professional 4K cameras, with models running the range from top of the line to light duty commercial use.

As far as experiments, the first is a vibrating audio generator called an exciter. It creates audio by vibrating a contact surface, much like bone-conduction headphones, and will be shown installed in a demo car seat. A three-high stack of speakers utilizing ribbons for sound output will also be at the booth. Their sound, interestingly enough, will actually be routed and output at an adjacent location. Finally, the corporation's EXOFIELD technology will be publicly demoed at CES. EXOFIELD allows a sound system to analyze the acoustic characteristics of a piece of equipment's surroundings, as well as the listener, to optimize the sound profile for the current media and give the user the clearest, most well-defined, and most immersive audio experience possible.