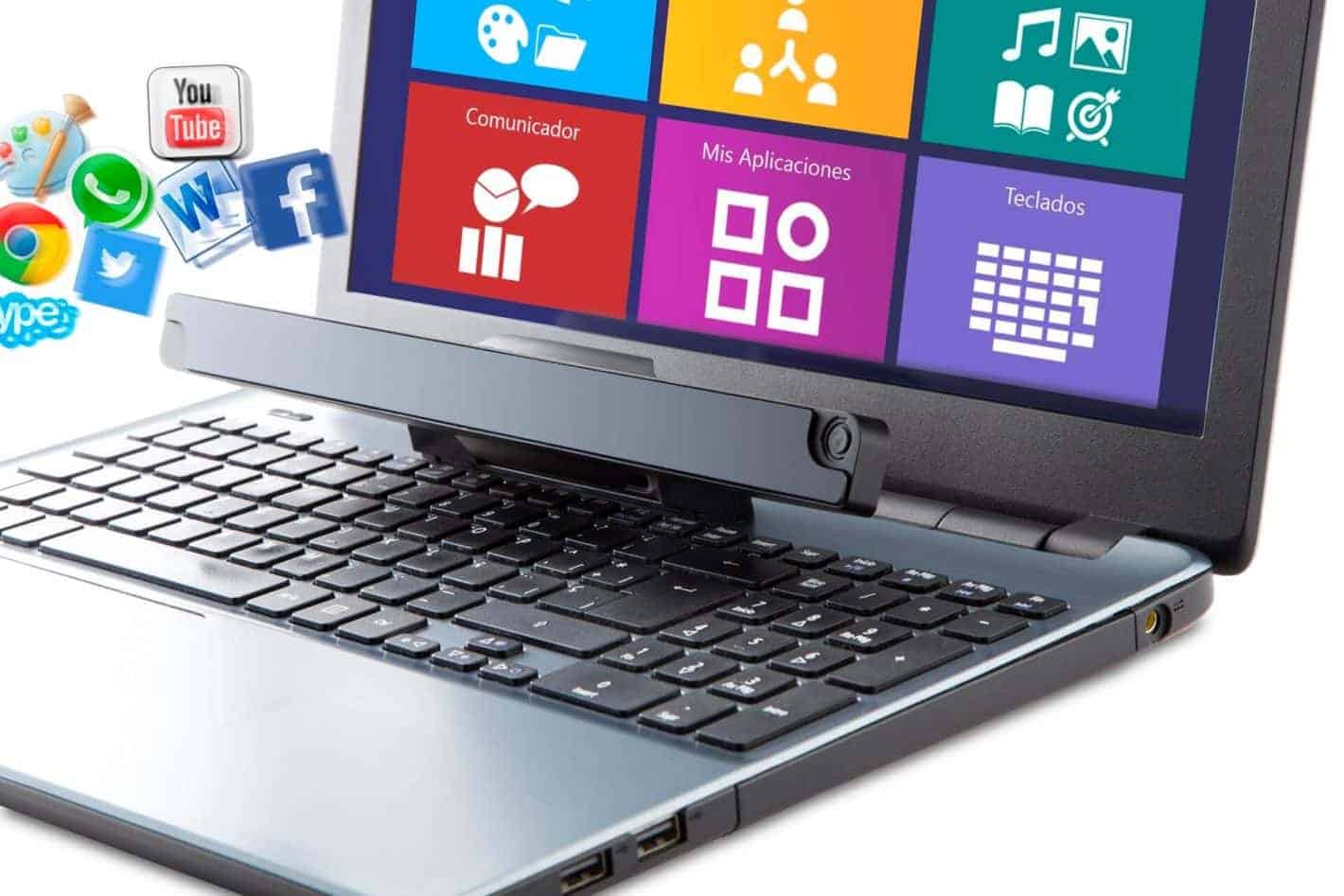 Irisbond on Tuesday detailed its latest offering in the form of IrisGo, a software solution that it claims is the world's first eye tracking platform that doesn't require any kind of specialized hardware peripherals. The platform was designed for a wide variety of use cases and while virtual reality experiences appear to be a natural fit for its capabilities, such applications haven't been specifically mentioned by the tech company. Much like any other contemporary eye tracking system, IrisGo essentially provides you with the ability to interact with devices by gazing them and its relatively autonomous design allows it to be implemented into any camera-equipped piece of hardware such as a smartphone, laptop, or a VR headset.

IrisGo has already been made official last May but went through numerous iterations in the following seven months, with the solution that's now set to be showcased at this year's Consumer Electronics Show being a highly refined version of the original concept devised by Irisbond. The firm decided to have an official presence at CES 2018 to discuss potential partnerships with original equipment manufacturers in a wide variety of industries, as per its official statement. Such agenda still won't prevent it from showcasing potential consumer-facing applications of IrisGo, which is precisely what it intends to do in Las Vegas, Nevada, from Tuesday to Friday. Among other things, Irisbond already started incorporating its proprietary technology into social networks, robotics, and neuromarketing solutions, though it's still unclear whether all such use cases will be demonstrated at the latest iteration of CES.

IrisGo's potential in the robotics field is likely to be the focus of the company's upcoming presentations, with its officials repeatedly referencing concepts such as contemporary robots that can be directed with a gaze, i.e. associate our commands with an object we're looking at while we're issuing them. As far as marketing is concerned, IrisGo can allow industry professionals to track specific portions of advertisements and determine what kind of materials are most likely to attract the attention of their target audience, though the privacy implications of such use cases are likely to keep the service largely confined to the virtual reality space for the time being, i.e. scenarios in which consumers are already using the cameras of their devices for a reason other than having their Internet browsing habits analyzed. Still, one of the firm's partners that already agreed to test IrisGo is Twitter, Irisbond confirmed. First commercial implementations of the company's eye tracking technology may debut as early as this year.