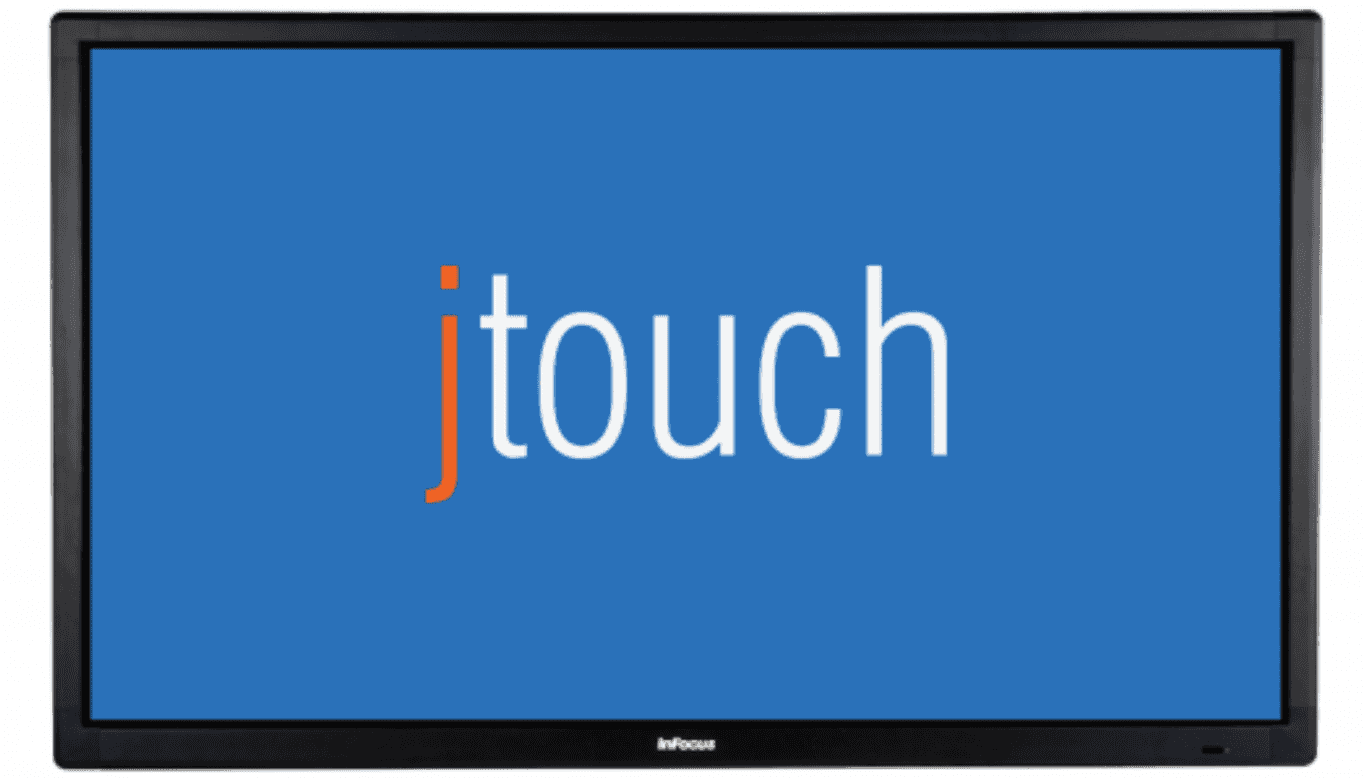 InFocus Corporation has now launched its biggest Android-based interactive touch display to date – the JTouch Plus INF8630AG – for consideration by professionals in both the business and education sectors. For those who aren’t already aware, JTouch is a series of display products offered by InFocus which are aimed at allowing for collaborative interaction with an audience. For example, in the education segment of the market, they are billed as an effective replacement for the more traditionally used whiteboards – but also feature all of the benefits of running Android under the hood, as well as being capable of receiving casted streams via LightCast.

This latest addition to that product line builds on the success of what was previously the largest version released – the 75-inch JTouch Plus – which was reportedly well received in both marketed sectors according to InFocus CMO Brady O. Bruce. It builds on that previous technology-based solution by increasing the display resolution and adding more inches, as well as keeping the anti-glare, connectivity, and functionality that made its predecessor so popular. As mentioned above, at 86-inches from corner to corner, this is the biggest JTouch Plus panel ever offered by the company. It also features 4K resolution to make clear viewing of content displayed on the panel easier than ever. Moreover, the new panel incorporates what InFocus calls Total Touch Control, so it can be used without a remote or a second device connected to it. That makes a near perfect panel for educational purposes, according to the company. Not only can on-display icons can be used to launch apps, control functions, draw, write, or erase in whiteboard mode, or even control the panel’s inputs. There are also built-in tools to help teachers focus a lesson on specific on-screen items and annotated content created during a lesson can be saved to either internal storage or an external USB drive. More interactive applications can be installed from the Google Play Store and multiple devices can be connected simultaneously to really get students engaged in learning. Obviously, many of those functions could easily be applied in a business setting as well, particularly during large meetings.

Meanwhile, the cost of the new display is relatively inexpensive – as far as these kinds of display tend to go – with consideration for its size and usability. The 86-inch JTouch Plus INF8630AG and INF8630eAG are already available via the company’s website and through resellers for K-12 education customers in the U.S. and Canada – with costs starting at $11,999 or $11,099, respectively. Unfortunately, there’s no word on when business customers will be able to purchase one of the displays but the company also says it has a Windows version in the works as well – which may be better suited for those use cases, thanks to its i5-based processor.