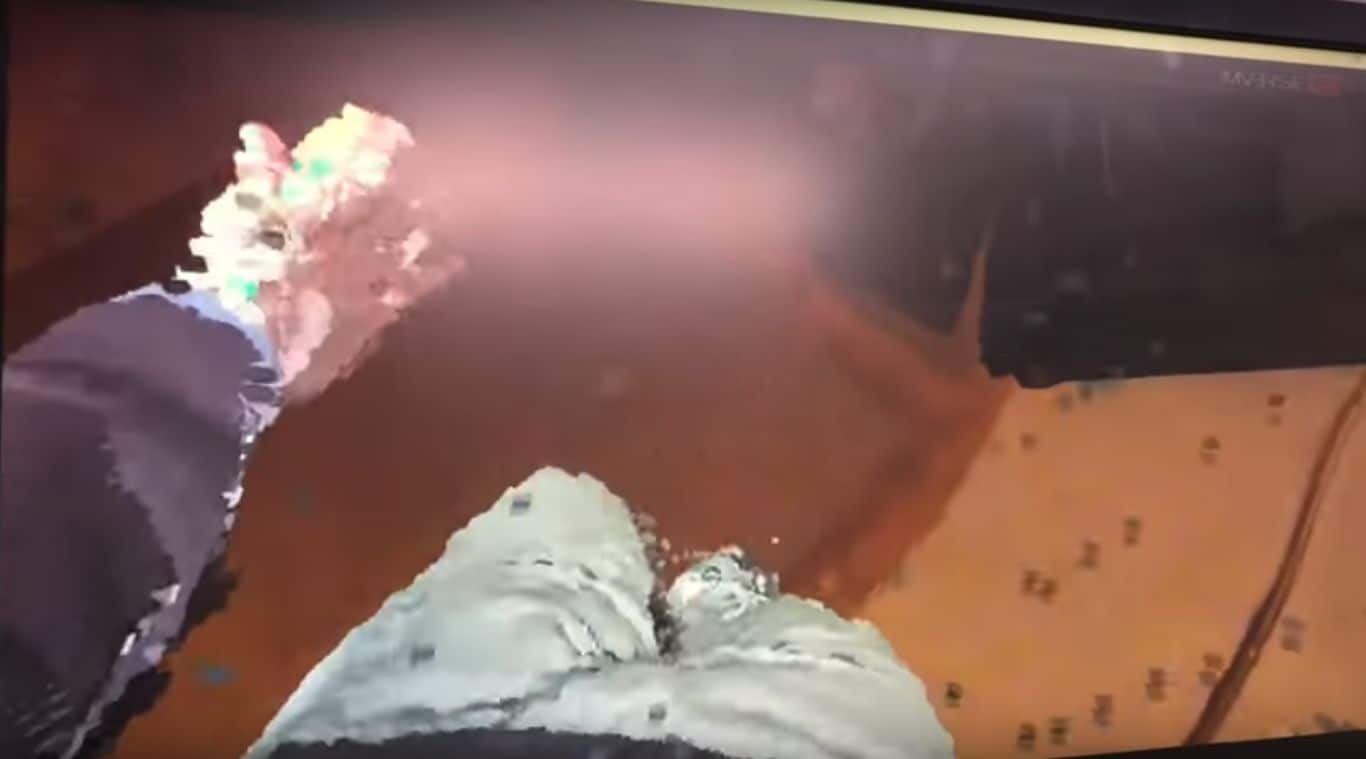 VR startup Imverse has developed a real-time mixed reality engine that allows virtual reality users to be scanned and rendered in the virtual world, blurring the line between virtual and augmented reality. The technology has been recently demonstrated at the 2018 Sundance Film Festival and according to Imverse co-founder Javier Bello Ruiz, the engine has been in development for the past five years and work on the project began before the Oculus Rift was even a thing.

The technology demonstrated by Imverse appears to rely on a series of Kinect sensors that have been repurposed to scan subjects in real time before being rendered in the virtual world. The end result is not perfect as scanned objects are quite pixelated and blurry, however, the potential for combining virtual and augmented reality into a single solution is significant. One of the biggest immersion breakers in the virtual reality space lies in the fact that what the user sees rarely matches what they feel or touch, and this discrepancy can also confuse the brain and lead to unwanted side effects including dizziness, or so-called VR sickness. But the ability to see your own body in real-time while wearing a VR helmet grants a whole new level of immersion. Furthermore, the technology is not limited to the VR helmet wearer as the sensors can virtually scan every object within a designated area. This could potentially redefine the idea of room-scale technology and bring it to a whole new level where users would not only have the ability to map and dedicate a certain area for VR usage, but also bring their surroundings into their VR space with fairly high accuracy.

It's important to note that the main focus here is not the hardware but the software itself, as Imverse intends on creating a foundation software platform for VR developers, rather than coming up with another VR head-mounted display to compete with products like the Oculus Rift or the HTC Vive. Furthermore, this type of volumetric rendering technology could be used in various areas including cinematography, manufacturing, marketing, and healthcare, though it's presently unclear how close is Imverse's solution to being commercialized.