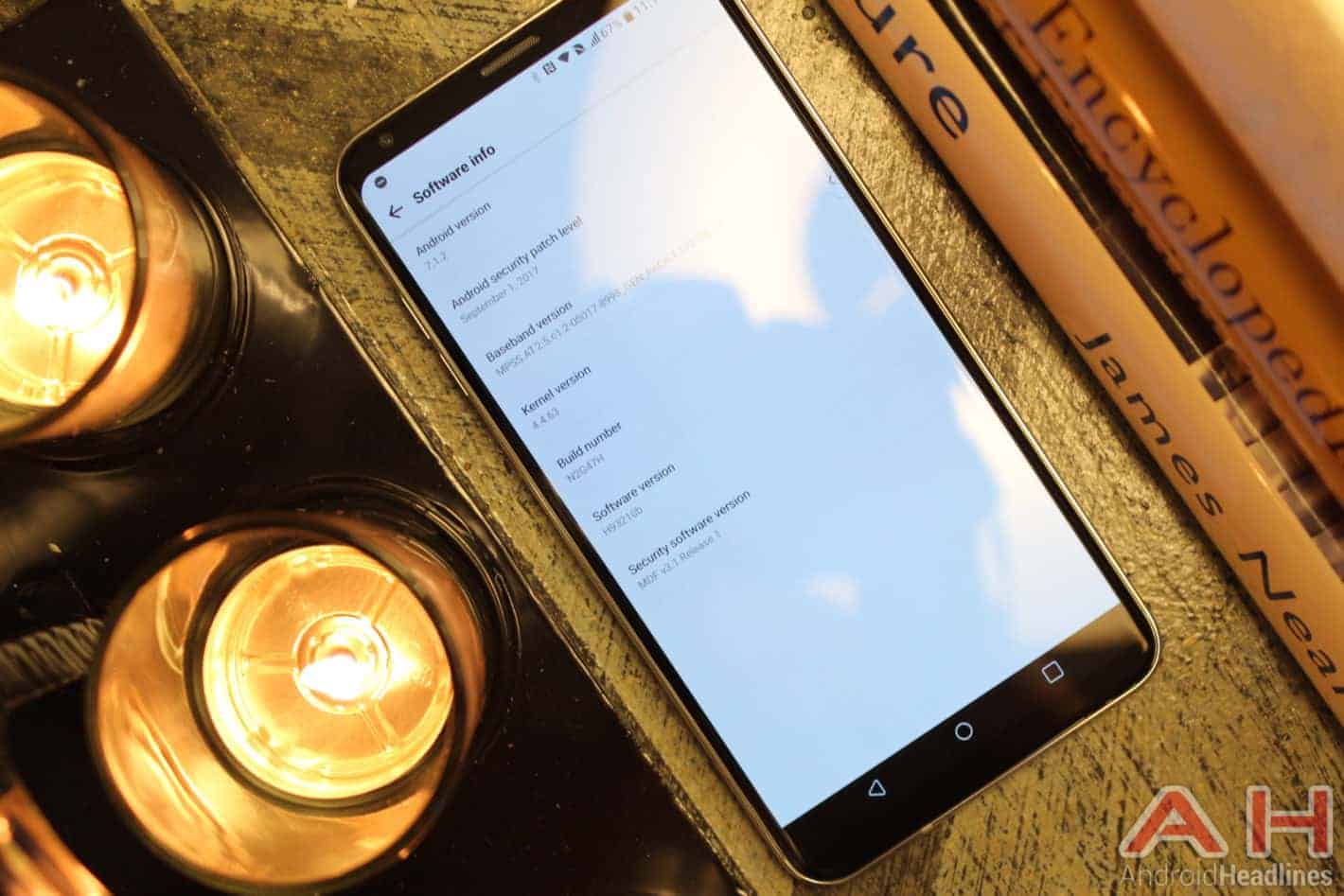 LG may introduce an improved version of the LG V30 flagship at the upcoming iteration of the Mobile World Congress, the Korea Herald reported Friday, citing industry sources. While the company‘s V series never made an appearance at the Barcelona, Spain-based trade show which historically served as a launch platform for new devices from the G lineup, the cancellation of the LG G7 supposedly prompted the firm to consider a different approach so as to not miss out on announcing a high-end smartphone at the mobile industry’s largest annual fair. The revised variant of the handset launched last summer at IFA 2017 may be marketed as the LG V30 Plus Alpha (stylized as V30+α) and ship with improved artificial intelligence capabilities, sources claim.

The reported development is in line with the comments made by LG Vice Chairman Cho Sung-jin at the Consumer Electronics Show last week, with the company’s official suggesting the phone maker may be done with annual handset releases and is instead interested in supporting its existing products for longer while only introducing smaller hardware revisions of them on a frequent basis. Such an approach would allow LG to save on research and development, i.e. not commit significant resources to keeping up with the likes of Samsung and Huawei who are debuting two separate flagship lineups every year. Insiders are speculating the new LG V30 will feature even deeper integration with the Google Assistant than its predecessor did but should still boast largely identical hardware. Besides the V30, the firm also released the V30 Plus last year, with the latter model doubling on the 64GB of storage space of the base device and being bundled with premium headphones that take advantage of its quad-DAC.

The Seoul-based tech giant reportedly still hasn’t decided which products and services to unveil at MWC 2018 but should do so shortly. The trade show runs from February 26th to March 1st and will take place around a month and a half after LG reportedly decided to cancel the current G7 project and start its development from the ground up. The successor to the G6 is still expected to launch later this year but may not be marketed as the G7, with recent reports suggesting a rebranding of the lineup is on the horizon.