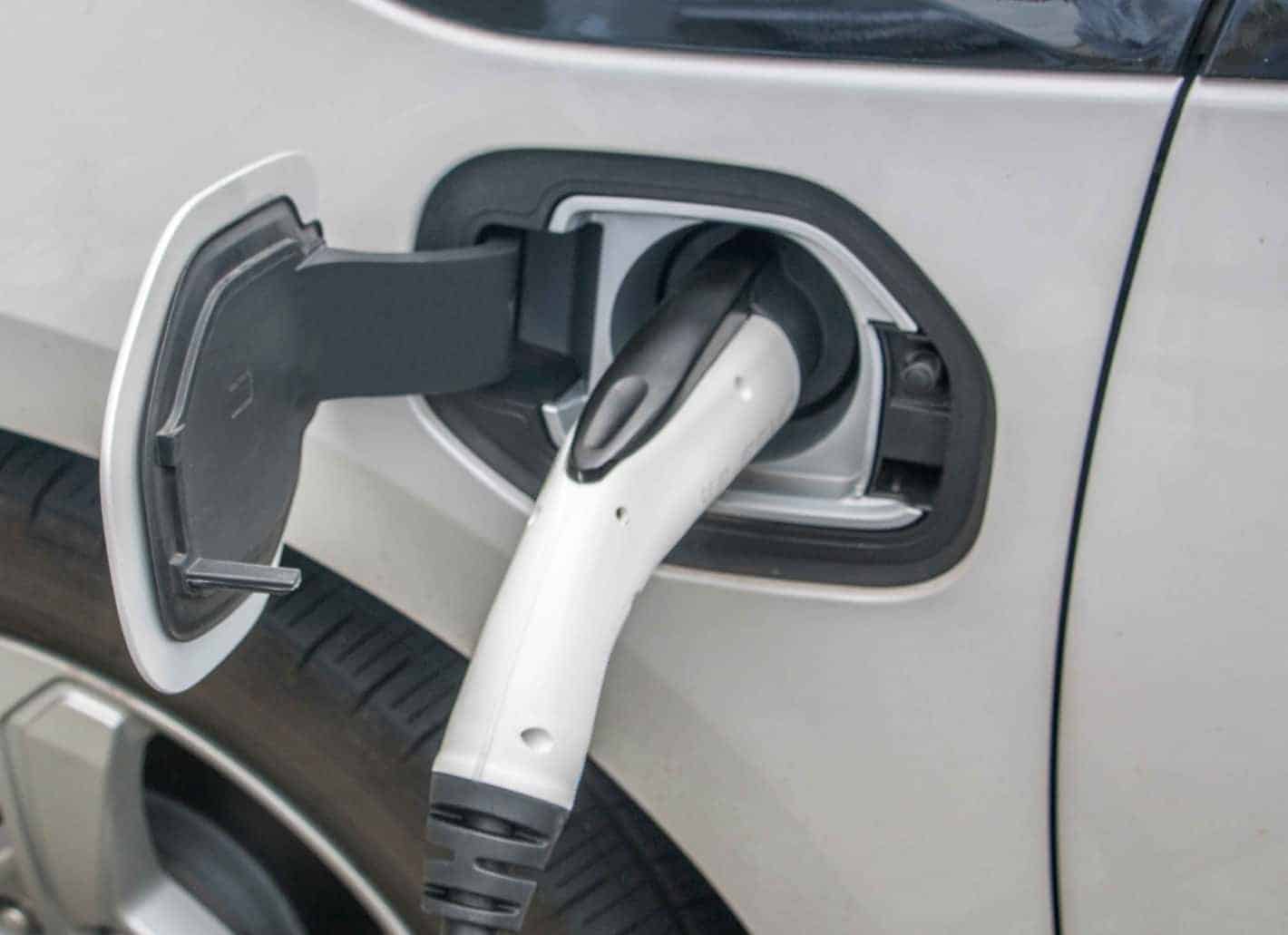 iDevices has launched an EV charger and a smart fan switch with Hubbell Incorporated and is displaying both new products at CES 2018 this week. Much like the smart light switch that iDevices just unveiled recently, the smart fan switch has a very similar design that's styled to have more of a traditional look to it so that it can easily fit with just about any home decor, which in turn would make it easier for just about anyone to pick one up as they won't have to worry about it clashing with the rest of the design in their home.

The switch, which is designed to work in tandem with connected ceiling fans would link up via Wi-Fi and Bluetooth connectivity for pairing to both the fan and a mobile device for controlling the switch, and in turn controlling the connected fan. Much like the smart light switch the ceiling fan switch is compatible with Amazon's Alexa voice service and with Google Assistant, and it will also work with Siri for those that have Apple devices. For Alexa and Google Assistant users that means the fan switch can be controlled either through the Alexa and Google Assistant apps or by way of any of the smart speakers in the Echo or Google Home lineups.

The switch is also said to work with most ceiling fans so it should be compatible for a large number of consumers and for those that want to monitor and control things manually the iDevices application that can be installed on mobile devices will do the trick. When it comes to the electric vehicle charger this too is Wi-Fi enabled and it will also work with Alexa and Google Assistant which means the charger can also be voice controlled, and since it's connected to the internet if the consumer is out and about and they're smartphone is online, they can send a command to the charger to begin charging their electric vehicle from anywhere. Again though, the iDevices app can be used to monitor and control the charger manually just like with the two new switches that have been announced. What's more is that the if the charger is unplugged the connected phone gets an alert about this so consumers will know if something isn't right. The charger is also compact, and it can relay the charging status to the iDevices app so you'll know how much charging time is left. iDevices says that both the EV charger and the smart ceiling fan switch will be released in 2018 but there has been no mention of price for either product just yet.