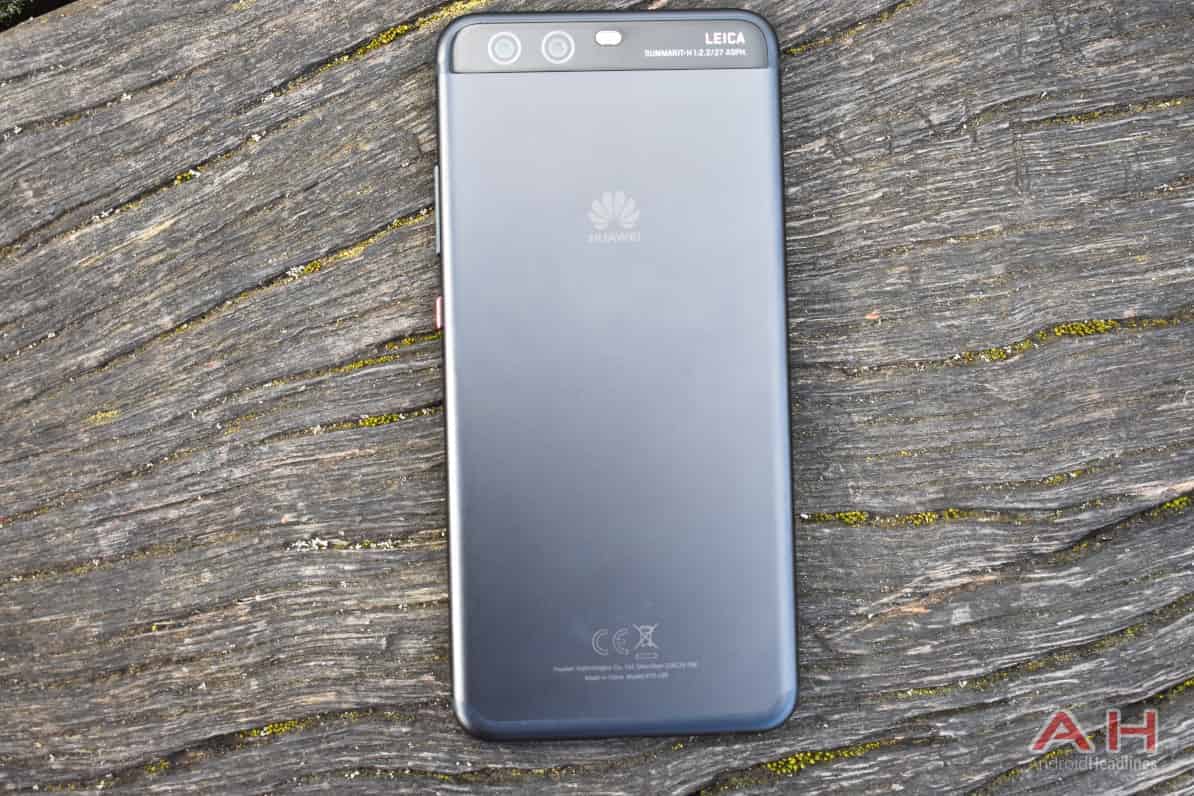 Huawei's P20 Android flagship won't be announced at the latest iteration of the Mobile World Congress, South Korean outlet ETNews reported Tuesday, citing industry sources. The Chinese original equipment manufacturer is said to have decided to postpone the announcement of its newest high-end offering in order to avoid a direct clash with the Galaxy S9, Samsung's upcoming mobile device lineup that was already confirmed to be launching at the Barcelona, Spain-based trade show late next month. The series meant to succeed the P10 and P10 Plus is understood to be finalized and the delay wasn't prompted by any development issues. Huawei was previously rumored to be planning a February 26th announcement for the P20 and P20 Plus.

The Shenzhen-based tech giant is now said to be planning a separate product launch event to debut its P20 series which it intends to hold in March or April. The timing of the unveiling is indicative of a late spring release, with the P20 and P20 Plus hence being likely to hit the market months after the Galaxy S9 and Galaxy S9 Plus are commercialized. Huawei is still set to attend the mobile industry's largest annual trade show but it's presently unclear whether it will announce any new handsets on the occasion. The P20 lineup isn't the only premium product family set to miss out on MWC 2018 after being widely expected to make an appearance in Barcelona, with LG reportedly scrapping the development of the successor to the G6 and deciding to start it over from scratch. Instead of the G7, the company is now rumored to be launching an improved version of the V30 Plus at the event, with industry sources claiming the revised device will have enhanced artificial intelligence capabilities.

The G7 is expected to be unveiled later this year but likely won't be advertised as such, according to recent reports which claim the Seoul-based phone maker is planning to at least partially rebrand its Android flagship lineup. Besides Samsung's Galaxy s9 and Galaxy S9 Plus, MWC 2018 should lead to the announcement of at least one high-end smartphone from Sony. Xiaomi will also be present in Barcelona after missing out on the trade show last year but its plans for the event remain unreported.