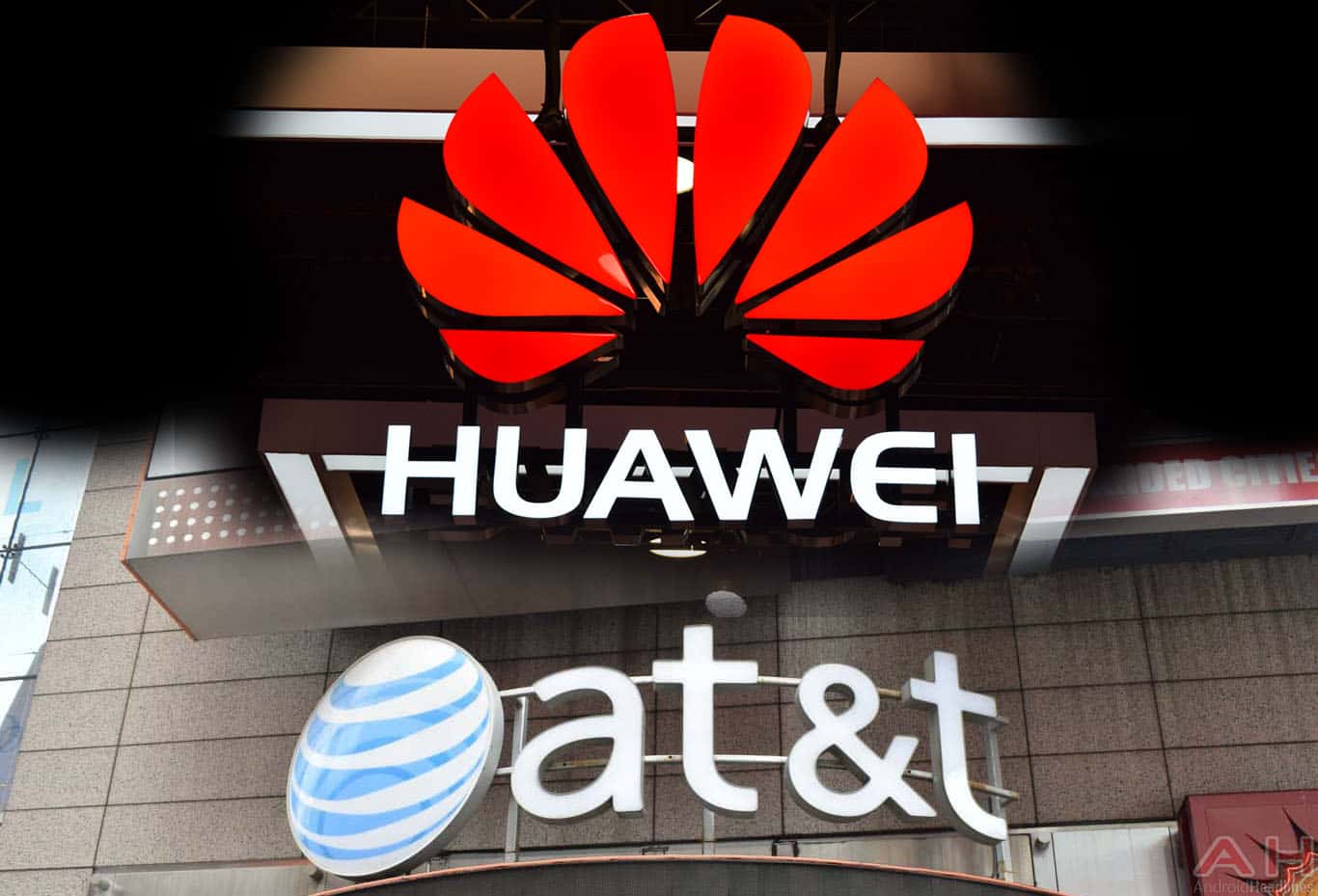 The failure of Huawei and AT&T’s retail deal has nothing to do with smartphones, former CEO of AT&T Mobility and Consumer Operations told Android Headlines. The pressure exerted on the second largest wireless carrier in the country to drop its planned collaboration with Huawei was almost solely related to the Chinese company’s ambitions to enter the networking equipment market in the United States, according to Glenn Lurie, now CEO of cloud-based service provider Synchronoss. The industry veteran who spent over two decades with AT&T points to the telecom giant’s long-term collaboration with ZTE as evidence that neither Washington nor any other political power in the U.S. has an inherent problem with allowing Chinese phone makers to sell their devices in the country.

That situation changes once network infrastructure is added to the mix, Mr. Lurie believes, noting how both ZTE and Huawei are now effectively being prevented from selling their telecommunications equipment in the U.S. The sentiment is largely similar to the one expressed by most other industry watchers in recent weeks, with previous reports suggesting Washington is directly pressuring AT&T into cutting all of its commercial ties with Huawei, including the 5G research and development partnership between the two. Officials of several intelligence committees recently pointed to the major implications the move to 5G will have on both the national security and economy of the U.S., suggesting that allowing Chinese tech giants to be deeply involved in the deployment of such wireless networks in the country would be unwise due to their close ties with Beijing which raise espionage concerns. The smartphones themselves are just collateral damage and only came into play due to the timing of Huawei’s attempt to enter the U.S. handset market with AT&T’s help, recent reports indicate.

ZTE is currently retailing its Android-powered products through Verizon, Sprint, AT&T, and the latter’s subsidiary Cricket Wireless. T-Mobile has a history of carrying the firm’s handsets but presently isn’t selling any of them, though it’s still offering pre-owned units of the ZTE Falcon Z-917 Hotspot. Huawei has no intentions of pushing for another U.S. wireless carrier partnership for the time being and is instead refocusing its international expansion plans on Europe, according to recent reports.