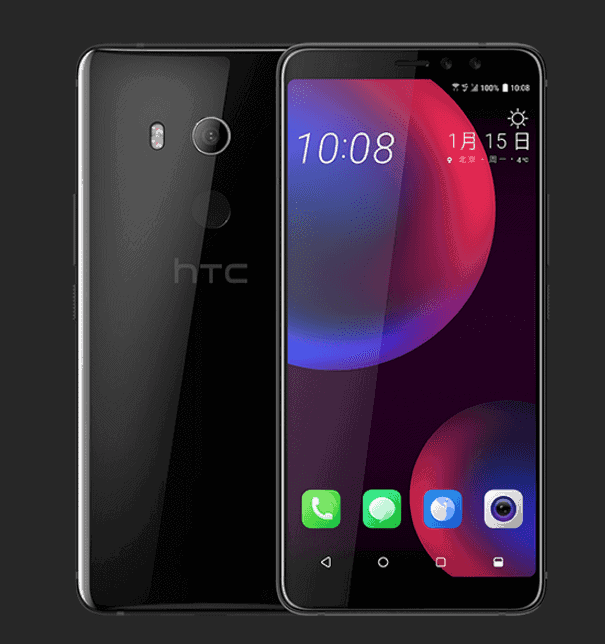 The HTC U11 EYEs had leaked a number of times thus far, and following leaked info which surfaced earlier today, the phone has now been officially announced. The HTC U11 EYEs info is now listed on HTC Taiwan’s official website, including both the phone’s images and its official spec sheet. As expected, the HTC U11 EYEs is a mid-range smartphone, which resembles the company’s U11 Plus flagship quite a bit.

The HTC U11 EYEs is made out of metal and glass, it sports a single camera on the back, below which you’ll notice the device’s fingerprint scanner, and the company’s branding. The HTC U11 EYEs sports really thin bezels, and it utilizes on-screen buttons, just like its U11 Plus sibling. The device sports a 6-inch fullHD+ (2160 x 1080, 402 ppi) Super LCD 3 display, with Corning’s Gorilla Glass 3 protection on top of it. This handset sports a 4GB of RAM and 64GB of expandable storage (expandable up to 2TB). The device does not sport a separate microSD slot, its second SIM card slot doubles as a microSD card slot, so you’ll either be able to use two SIM cards at the same time, or a SIM card and a microSD card. The HTC U11 EYEs is fueled by the Snapdragon 652 64-bit octa-core processor, while the device features a 3,930mAh non-removable battery on the inside. Speaking of which, this phone does sport fast charging, you’ll be able to utilize Qualcomm’s Quick Charge 3.0 technology here.

A 12-megapixel UltraPixel 3 camera (f/1.7 aperture) is located on the back of this smartphone, we’re looking at 1.4um pixel size here, and UltraSpeed autofocus. This is a BSI sensor, and it does have OIS as well. This camera is capable of shooting fullHD slow motion video at 120FPS, while 4K video recording is also available, of course. Two 5-megapixel shooters (f/2.2 aperture, BSI sensor, wide-angle lens) are included on the front side of the device, and the phone also comes with IP67 certification for water and dust resistance. Bluetooth 4.2 is included in the package as well, and the same can be said for NFC and HTC’s USonic active noise reduction. HTC’s official website did not reveal what version of Android does this phone ship with, but the company’s HTC sense is included on top of it. The device measures 157.9 x 74.99 x 8.5mm, while it weighs 185 grams. The HTC U11 EYEs will become in Taiwan first, after which it is expected to hit other countries. The device is currently available for pre-order in Taiwan for NT$14,900 ($505), and it’s available in Black, Blue and Red color variants. 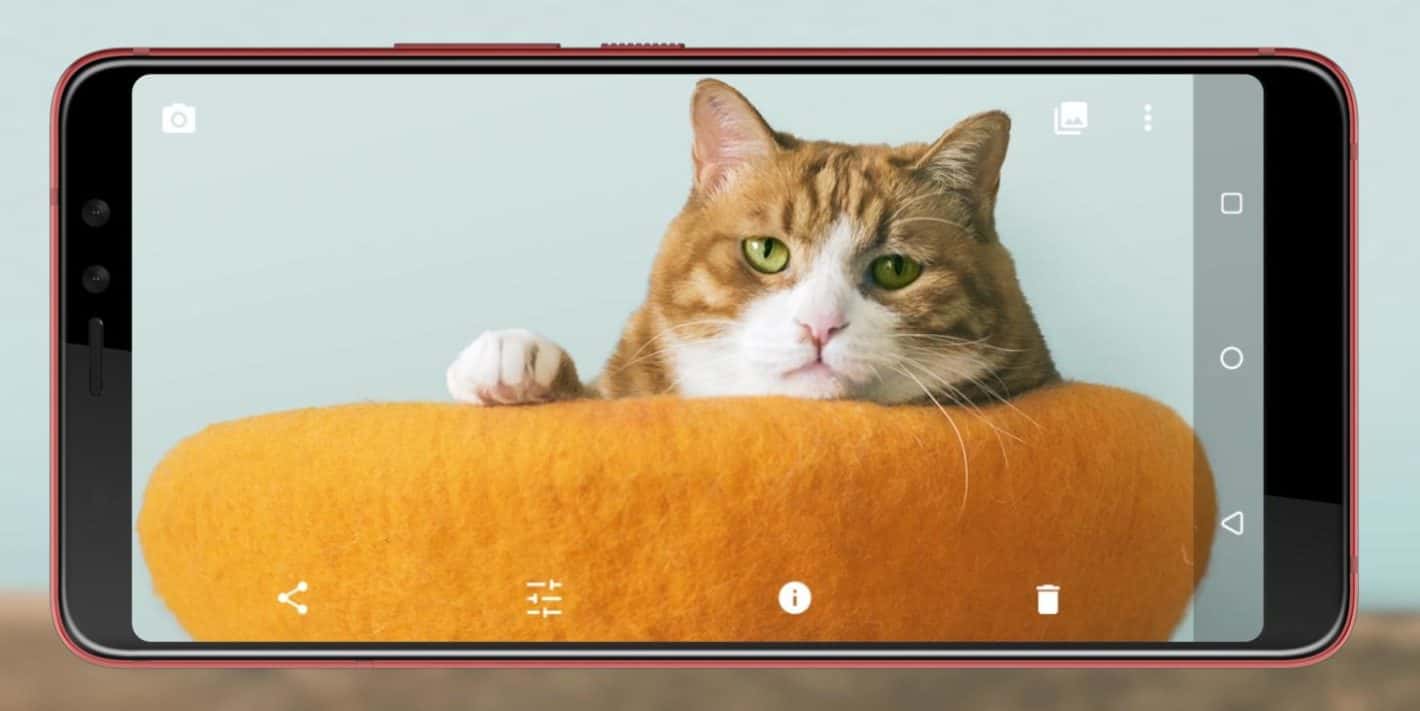 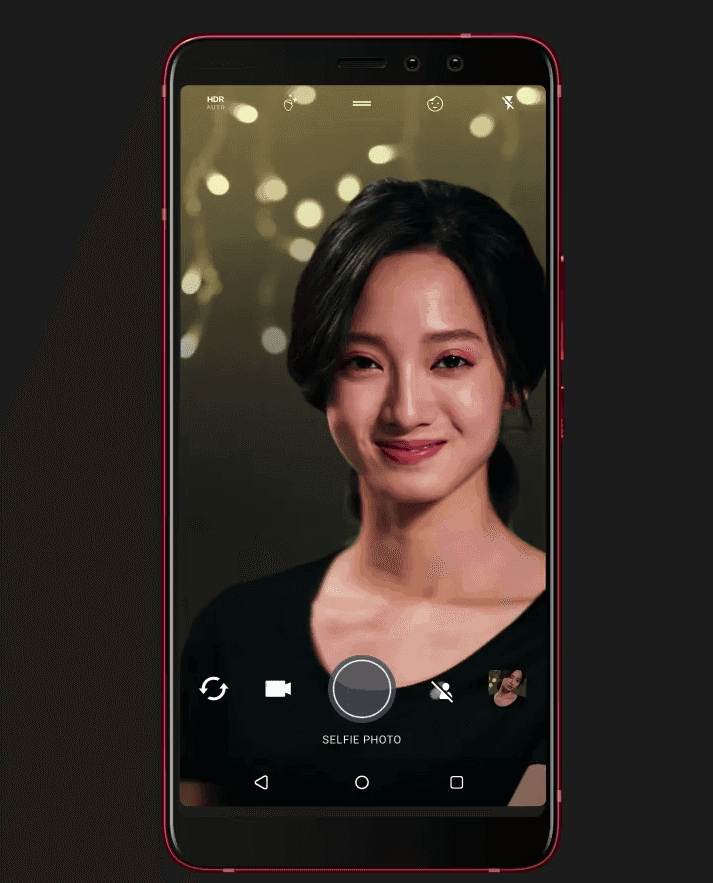 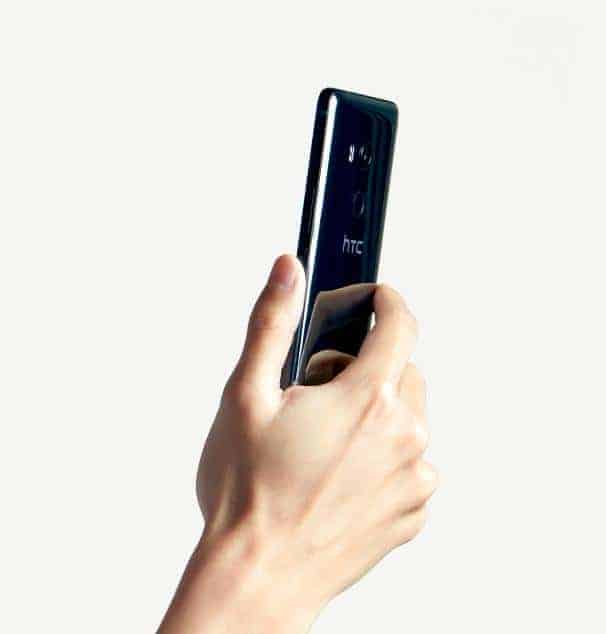 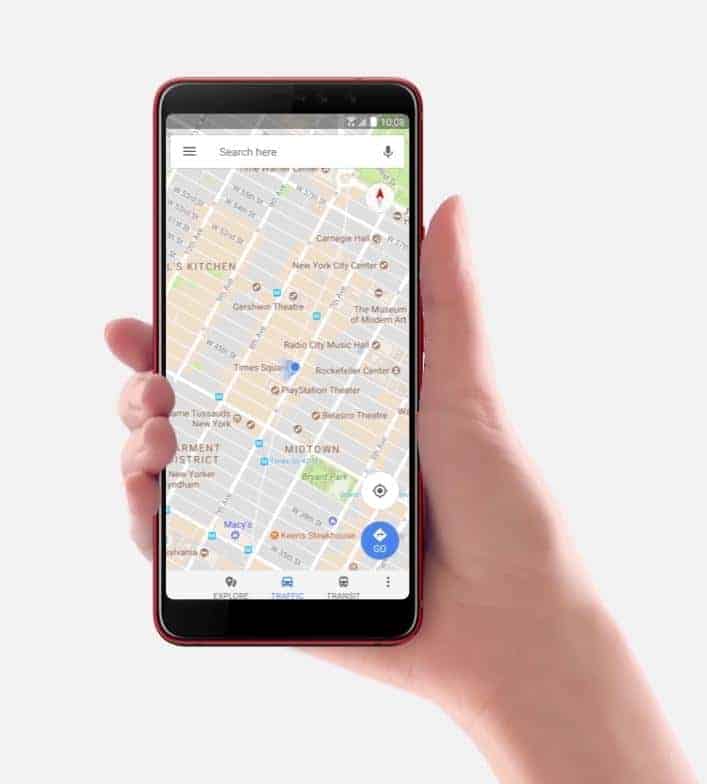 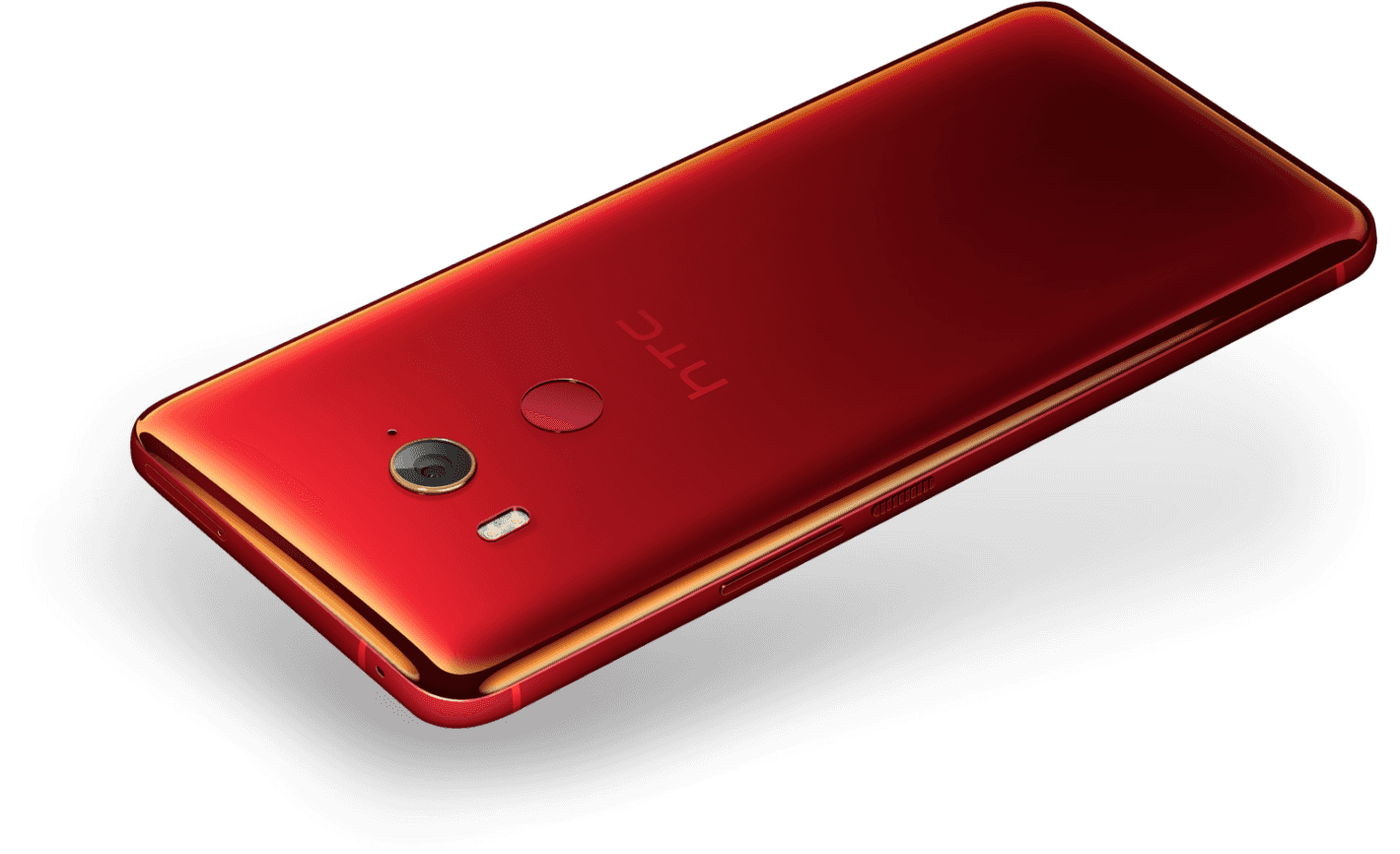 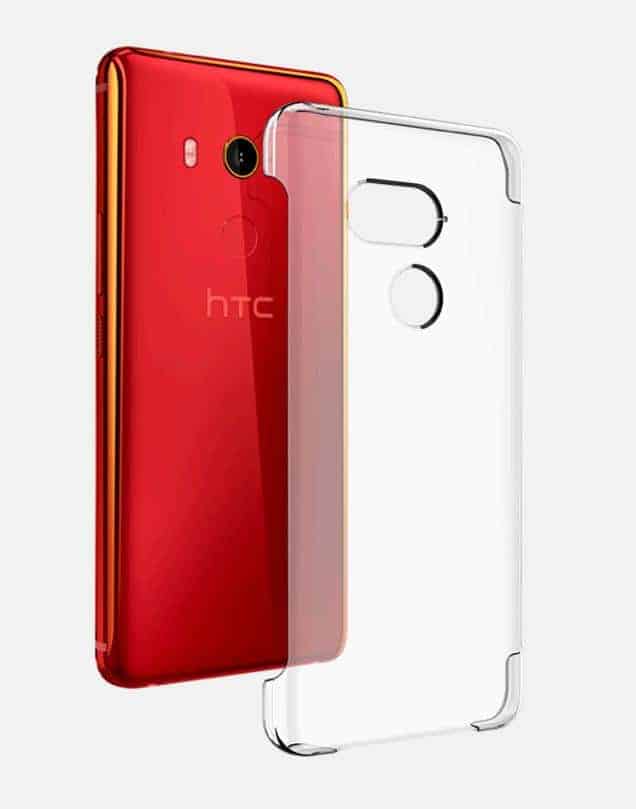 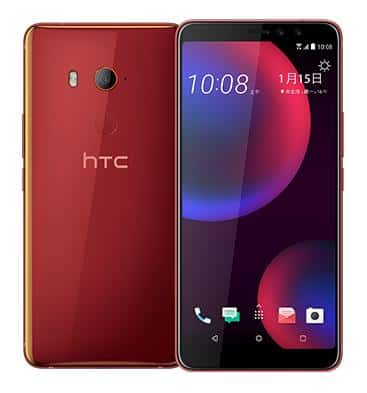 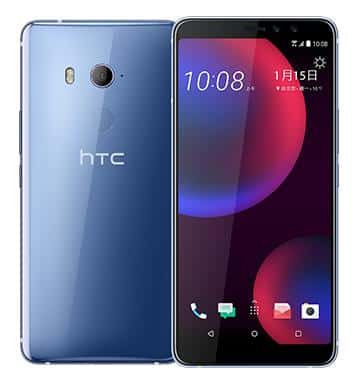 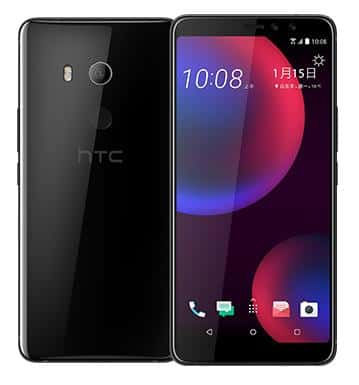 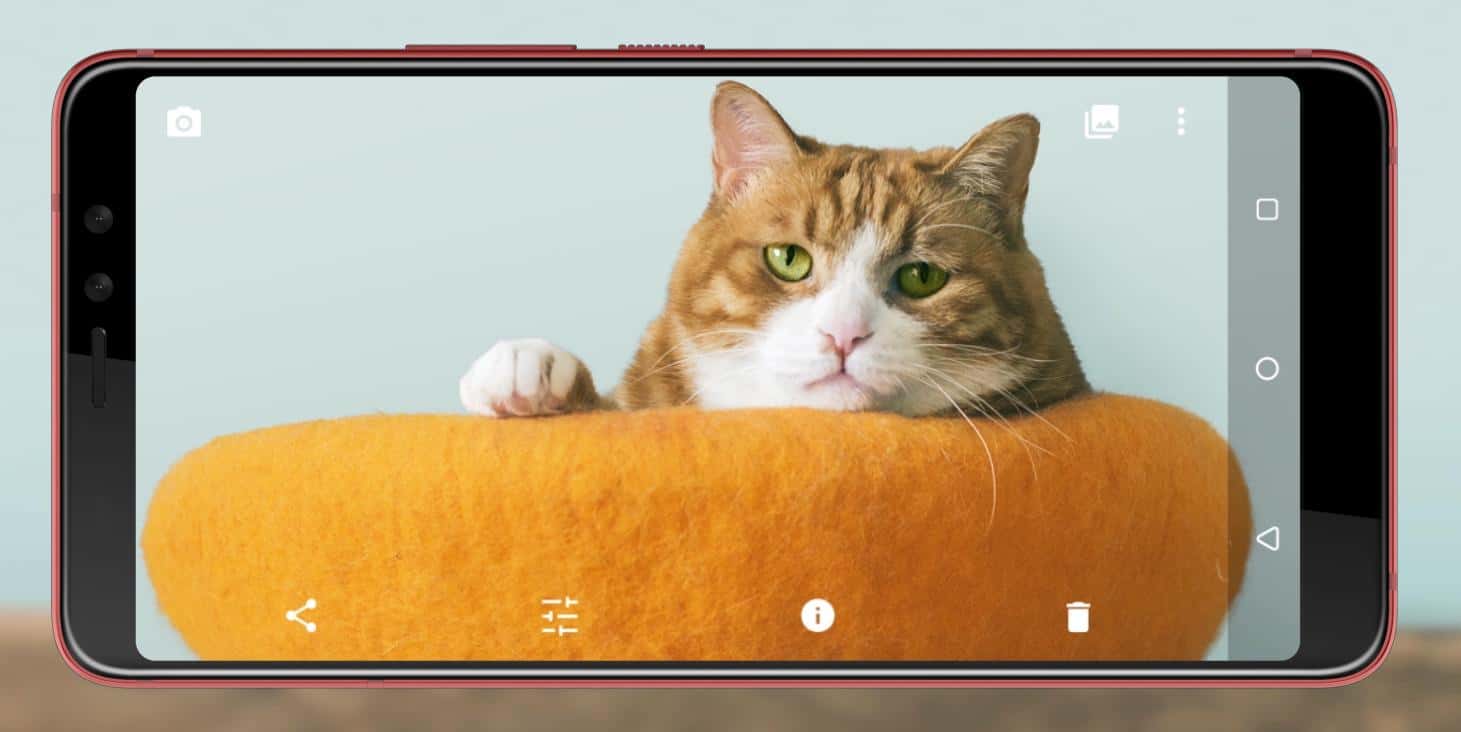 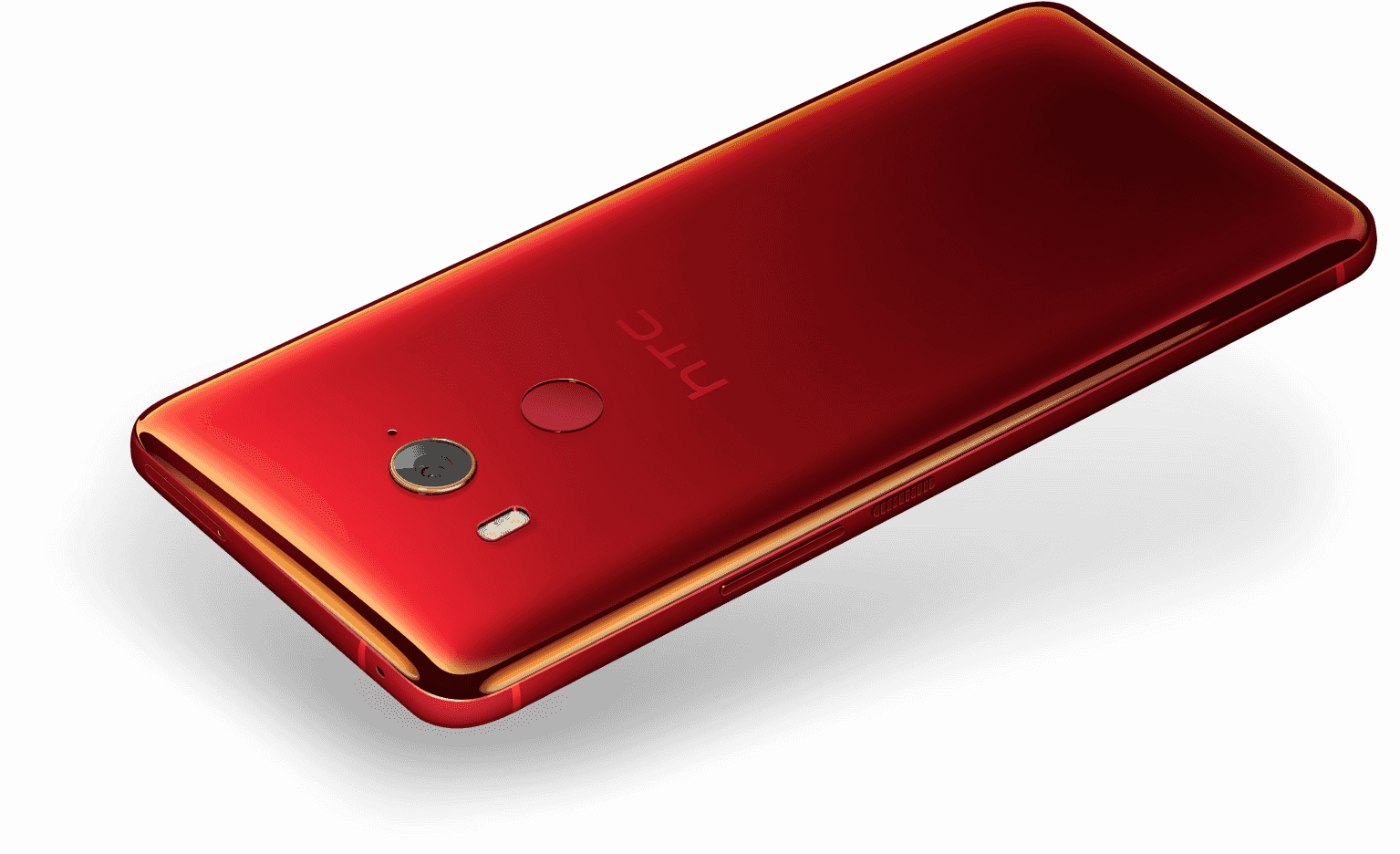