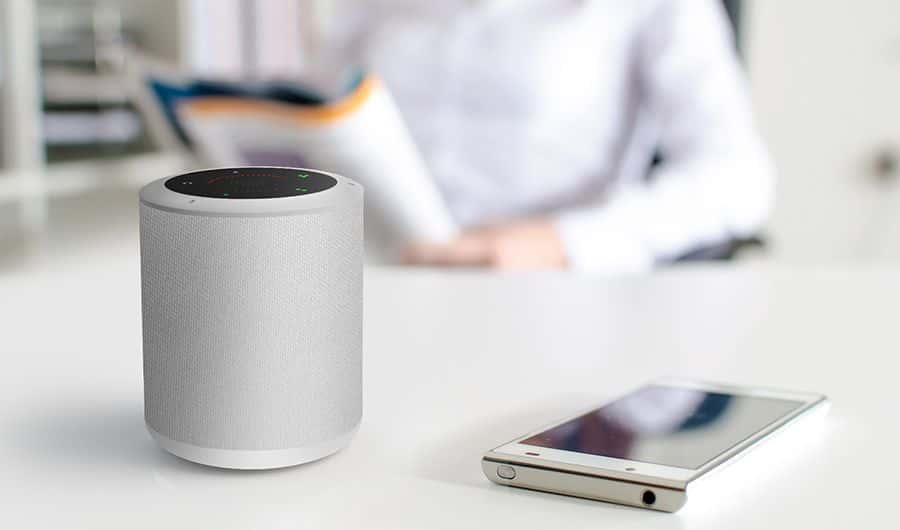 Startup Hogar Controls has introduced its first "of many" smart home speaker solutions at CES 2018, joining a seemingly growing market and several other competitors on this year's show floor. But unlike many other smart speakers, the Hogar Milo Smart attempts to stand apart from the crowd by adopting the Google Assistant as well as doubling as a smart home hub which can control other connected home automation devices through the Zigbee standard and the Z-Wave Plus wireless protocol, the latter of which is arguably becoming increasingly popular among smart home device manufacturers.

Nevertheless, the Hogar Milo Smart is the first smart speaker to adopt Z-Wave Plus as well as the Google Assistant for voice recognition. However, the functionality to control other connected home smart devices will reportedly be limited to an included application designed for the Z-Wave Plus protocol, virtually separating the voice functionalities from the ability to control smart home devices on the same network. Either way and as expected from a device labeled as a smart home speaker, the Hogar Milo Smart offers Bluetooth as well as Wi-Fi connectivity, and by adopting the Google Assistant, it will give users the ability to issue voice commands to check the weather, create new calendar events, search the web, control music playback and more. As far as the hardware goes, the Hogar Milo Smart speaker takes advantage of a three-microphone array for far-field voice recognition, as well as a 2-inch speaker coupled with dual two-inch passive radiators. The device presents itself in a cylindrical form factor largely covered by fabric and features a touch-sensitive surface at the top for various controls.

The Hogar Milo Smart speaker will reportedly be launched in two color options initially, namely black and gray, but additional flavors should be made available later on. The device is expected to launch sometime in the first quarter of the year, and although an exact release date was not given, the smart speaker at hand should retail for $149. This places it in the same category as the mid-range Google Home speaker and the Amazon Echo Plus featuring Z-Wave Plus compatibility. 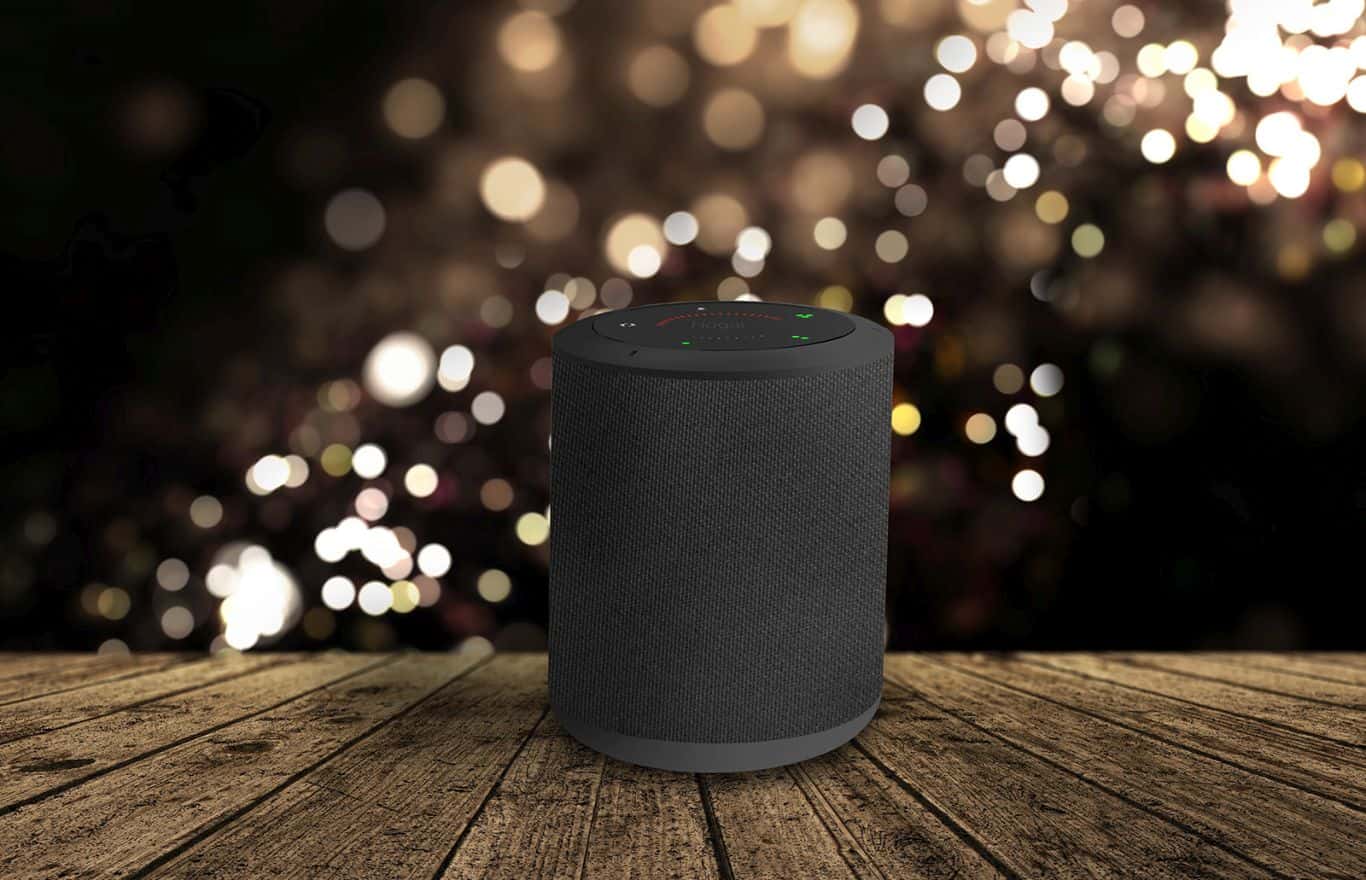