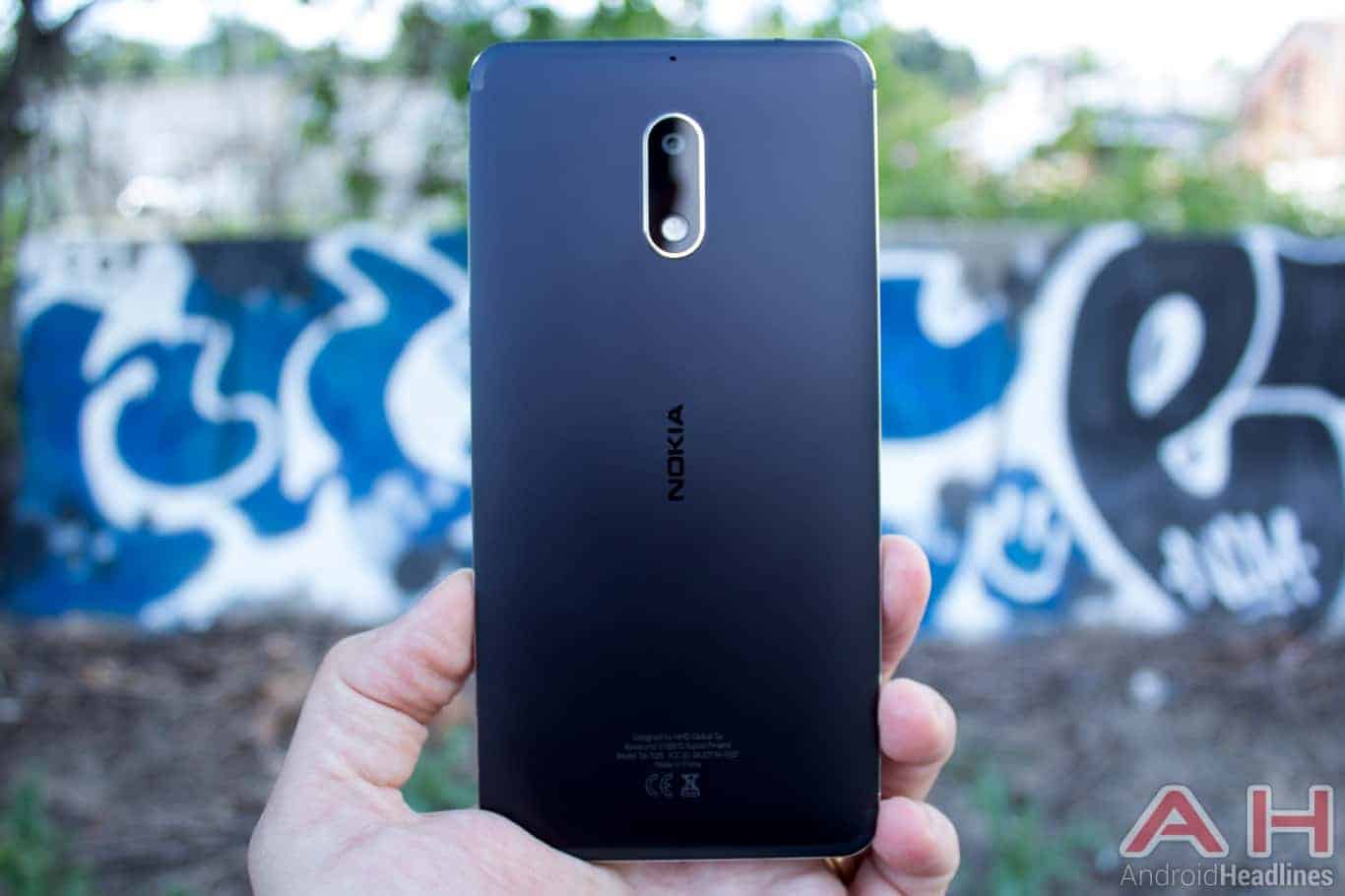 HMD Global is set to launch a new Nokia-branded Android smartphone on Friday, January 5th, as the Finnish company already started teasing its upcoming product event on social media platform Weibo. While the firm's next device will initially debut in China, it's likely to make its way to the West later this year, as was the case with all of HMD's Android devices released over the course of 2017, save for the Nokia 7 that's still expected to launch in Europe this winter. The phone vendor's teaser included the mention of the Nokia 6, suggesting that the company's next launch may be dedicated to the Nokia 6 (2018), a revised version of the first Nokia smartphone released in the brand's post-Microsoft era.

The Nokia 6 (2018) has already been rumored about for several months, with HMD recently certifying one of its possible models in the Far Eastern country. The handset's certification suggested it will boast dual-SIM capabilities, though it's still unclear whether it will feature a Hybrid SIM setup or a dedicated microSD card slot that can be used simultaneously with a double SIM tray. While the revised version of the Nokia 6 should still be advertised as a mid-ranger, it's understood to be targeting a more premium market segment than its predecessor as recent rumors indicate it will use the Snapdragon 660 instead of a weaker chip from Qualcomm's Snapdragon 400 series. The device is also expected to sport 4GB of RAM and be offered in two variants with 32GB and 64GB of internal flash memory. A 3,000mAh battery is also said to be part of the package and won't be removable, though Quick Charge 3.0 support may be available. The rear camera of the Nokia 6 (2018) will be a 16-megapixel affair, whereas its front-facing sensor will be of the 8-megapixel variety, sources said late last year.

While HMD already started rolling out Android 8.0 Oreo to a number of its smartphones, the Nokia 6 (2018) is rumored to run Android 7.1.1 Nougat out of the box and will only be updated to a newer OS iteration following its launch in China. That may not be the case for the international model of the handset that's likely to be announced at MWC in late February before hitting the market in March, providing HMD with enough time to optimize an Oreo build for its new smartphone. The Nokia 6 (2018) is said to be sold in Black, White, and Blue, though additional colors may debut in select markets.