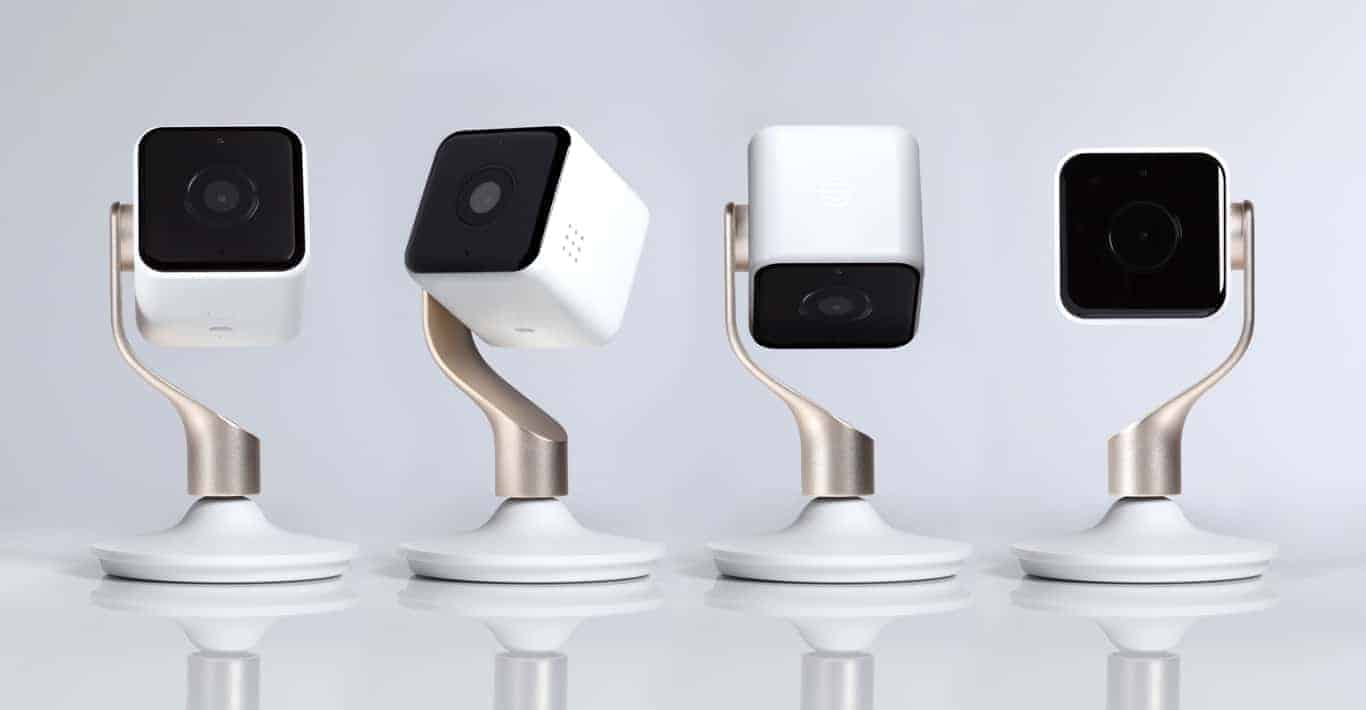 Hive, today, has announced its newest product for its smart home portfolio of products. It's the Hive View. Which is a smart home indoor camera. Hive is entering an already crowded market with the Hive View, but it does have a few tricks up its sleeve. The biggest one is the "Grab and Go" feature. The Hive View is able to disconnect from its mount and be taken anywhere. So if you want to move the camera for a little while and record another part of your home, you can do so. Hive worked hard to make sure this worked well and also looked great.

The Hive View does also have all of the usual features that you'd expect from an Indoor Camera. This includes HD live streaming, and the Hive View will keep 24 hours of footage in the cloud for you. Now if you do want a bit more footage saved, Hive will be offering a paid service, like most other companies in this space. The Hive Video Playback Service is priced at $5.99/month or $6.99 in Canada. Like other smart cameras out there, the Hive View is not recording 24/7, it only actually records when it detects movement and will start recording a few seconds before movement was detected and until it goes away. So while it's not constantly recorded, you won't need to worry about missing anything.

The actual camera inside the Hive View does offer a wide-angle viewing experience, around 130-degrees. Not quite as wide as some of the other cameras out there, but still wide enough to get most of the room in view. The camera can rotate on the arm, so that you can choose to put the Hive View on a table, mount it on a wall, or even hang it from a ceiling – a use-case that Hive says is very popular among its customers. Which makes sense as it does put it out of the way of everyone, and even where some won't notice it.

The Hive View is available starting today from its website. It'll cost $199 in the US. Though Hive is also doing a payment plan for the Hive View. Where it'll cost you $8.33 per month for 24 months. As mentioned the Hive Video Playback Service will cost $5.99 per month and offer 30 days of recorded footage. Finally, Hive is offering the View in two colors: Black and Brushed Copper and White and Champagne Gold. Hive will be showcasing the Hive View at CES next week in Las Vegas, along with its other smart home products. 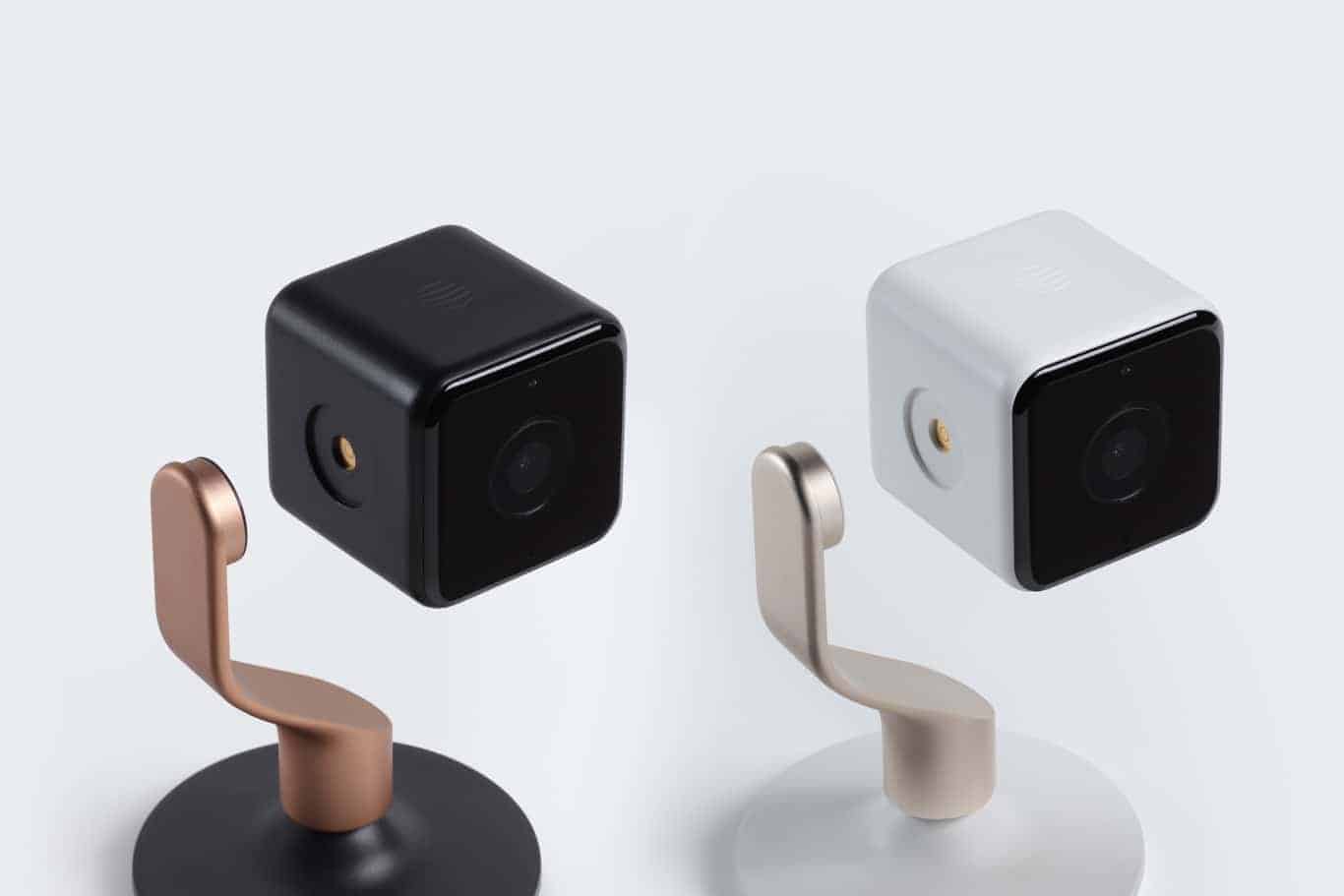