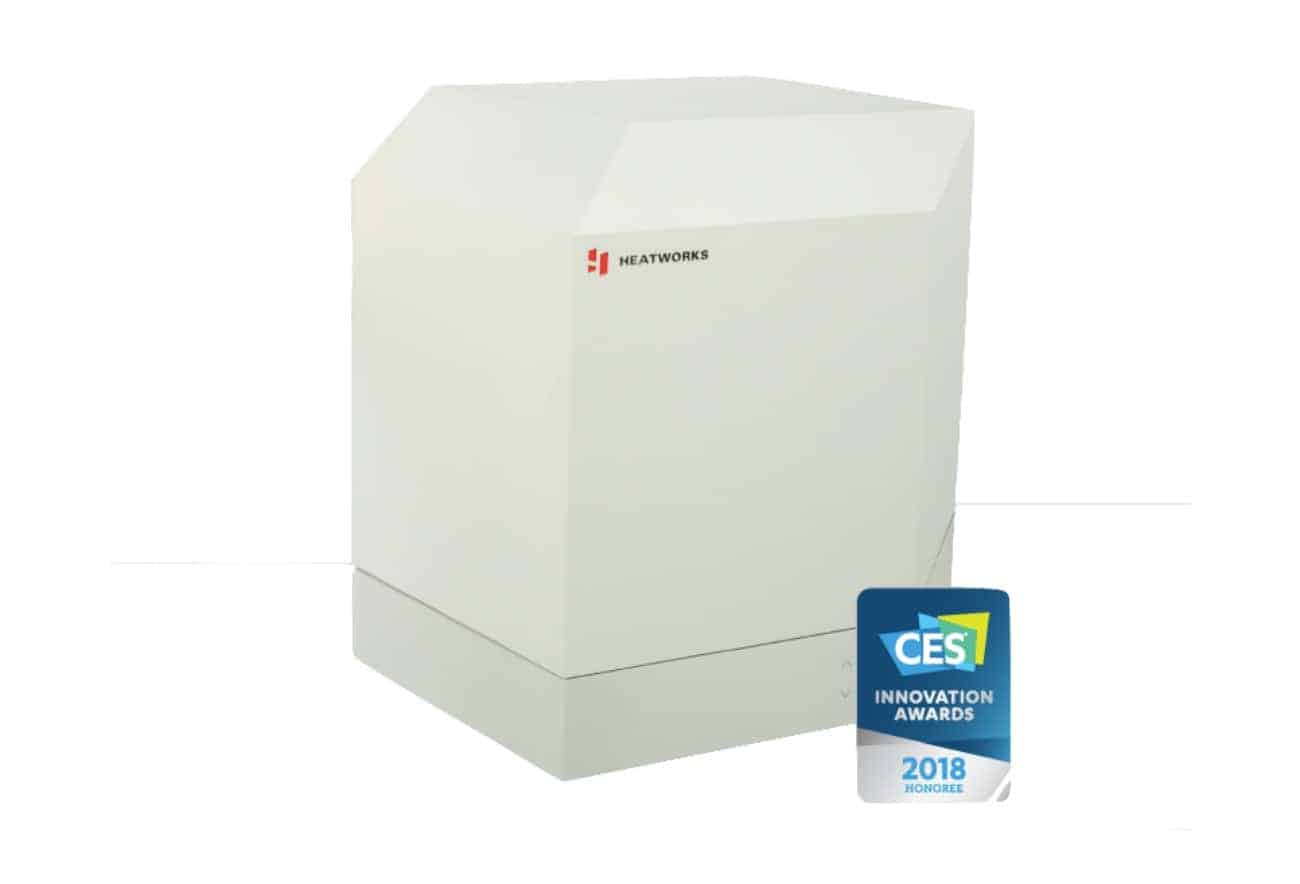 Heatworks has just unveiled a new connected water heater and dishwasher called the Model 3 and Tetra respectively, two new smart home devices that consumers can look out for in 2018. The Tetra, a new device category from Heatworks, is a counter top dishwasher that aims to make washing dishes not only smarter but space-saving as it can fit on your kitchen counter. While this isn’t necessarily meant to replace traditional dish washers which have quite a bit more room, it could be used as a way to expand the amount of dishes you can wash at once, as running out of room in the dishwasher is a common issue that people run into often enough.

Tetra is boasted to be the perfect size for smaller spaces, so if you live in a tiny studio or a cramped apartment that doesn’t have a lot of room, or a dishwasher at all, then this might be a great solution. It’s just enough to fit some wine glasses, a few plates, and maybe a bowl or two, or any combination of dishes you see fit, keeping in mind that if you have a lot of dishes you might need to end up doing a few loads to get everything, that is unless you wash as you use.

When it comes to the Model 3, the new water heater from Heatworks, one of the biggest benefits according to the company is that it will save homes about 40 percent annually on their energy bills as the water heater is 99 percent energy efficient. According to Heatworks that’s about $112 each year that won’t be spent on energy, which isn’t bad at all as any savings is good savings. In addition to cutting down on the cost that the “average American family” would spend on energy each year, the size of the Model 3 water heater also cuts down on the amount of space needed for the unit. In one of the images below, you can see a size comparison of the average water heaters on the market compared to the Model 3, and it’s quite obvious that it saves plenty of room. Since these are connected there’s also an application that can be installed on smart devices that will allow for monitoring energy use and other related statistics. Heatworks says it will be showing off the Model 3 and the Tetra countertop dishwasher at CES this week, and while it doesn’t mention a price for the Model 3, it says consumers can expect the Tetra to cost under $300 when it launches. Heatworks doesn’t mention if either of these new devices will be compatible with Google Assistant or Amazon Alexa at some point, but consumers who wish to pick these up can always hope. 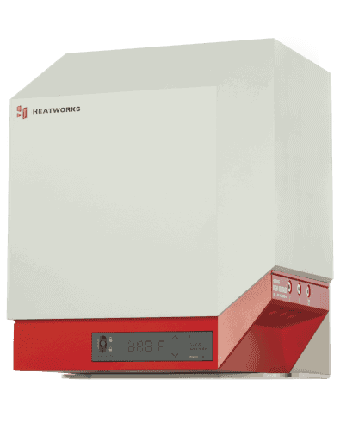 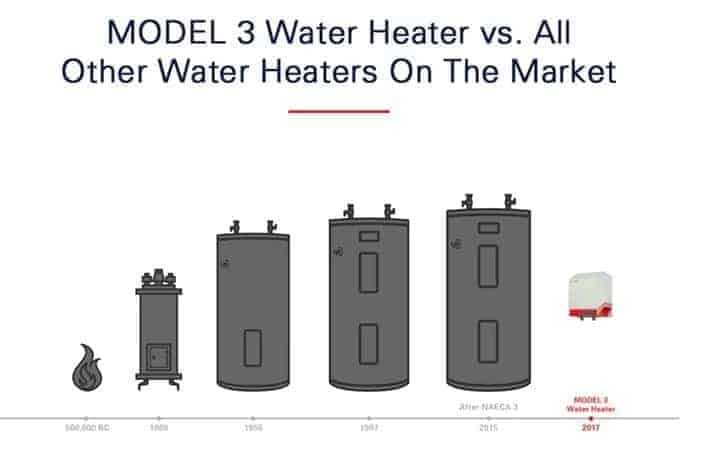 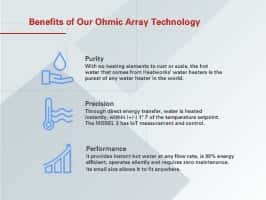 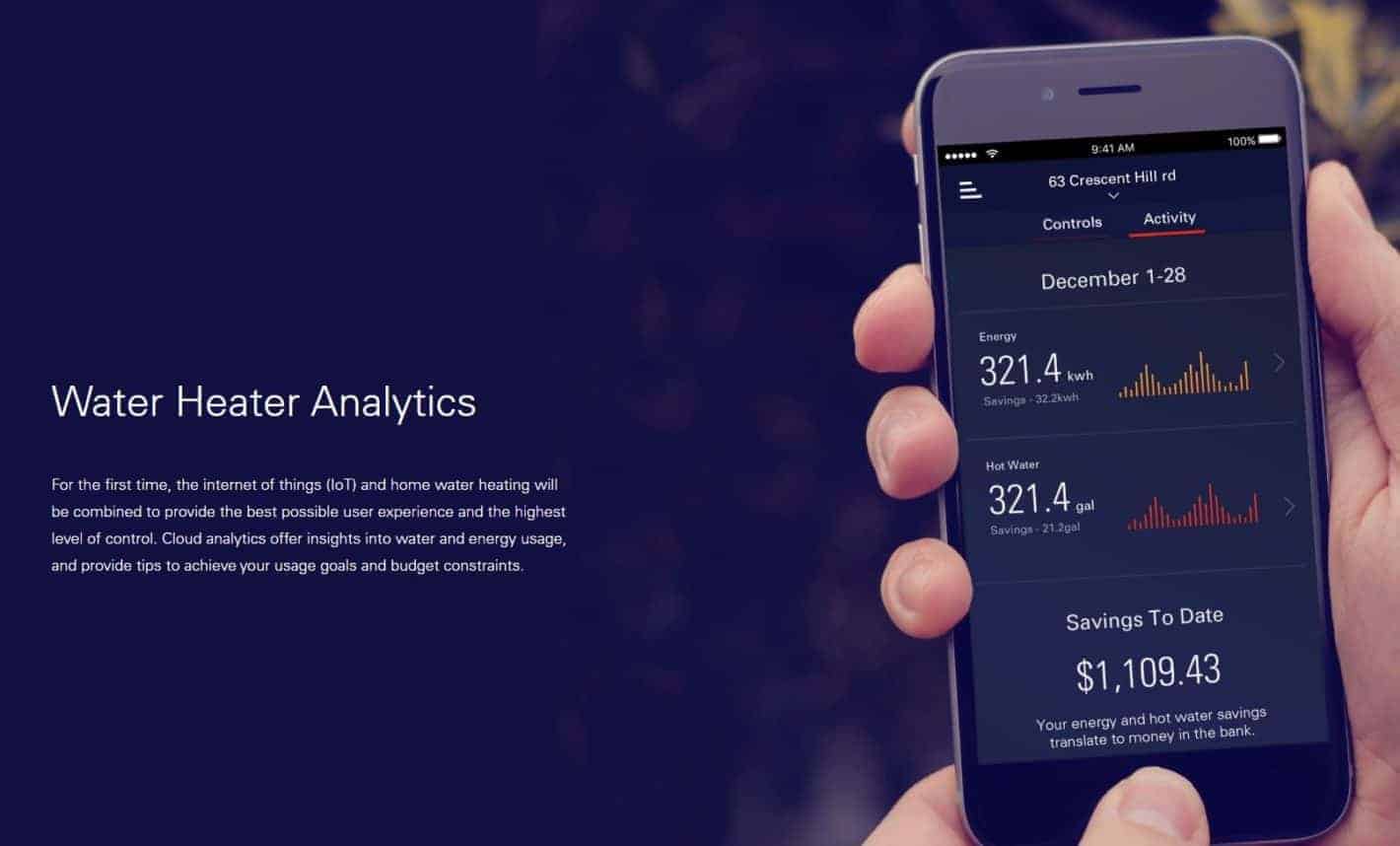 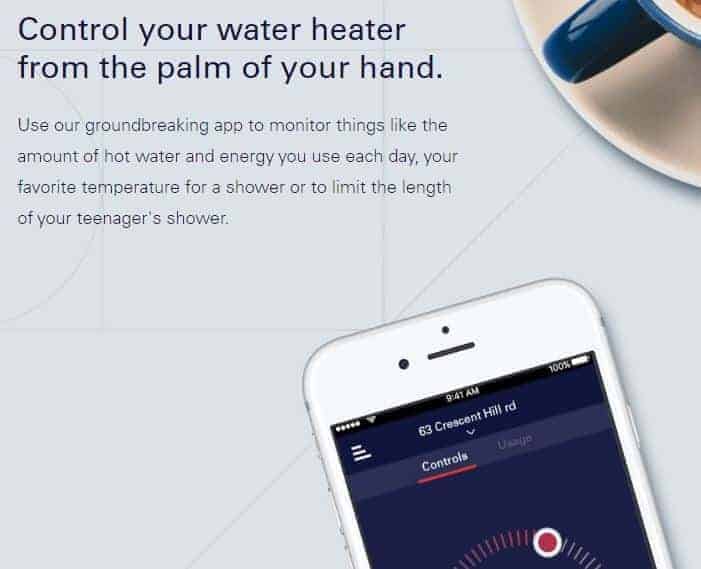 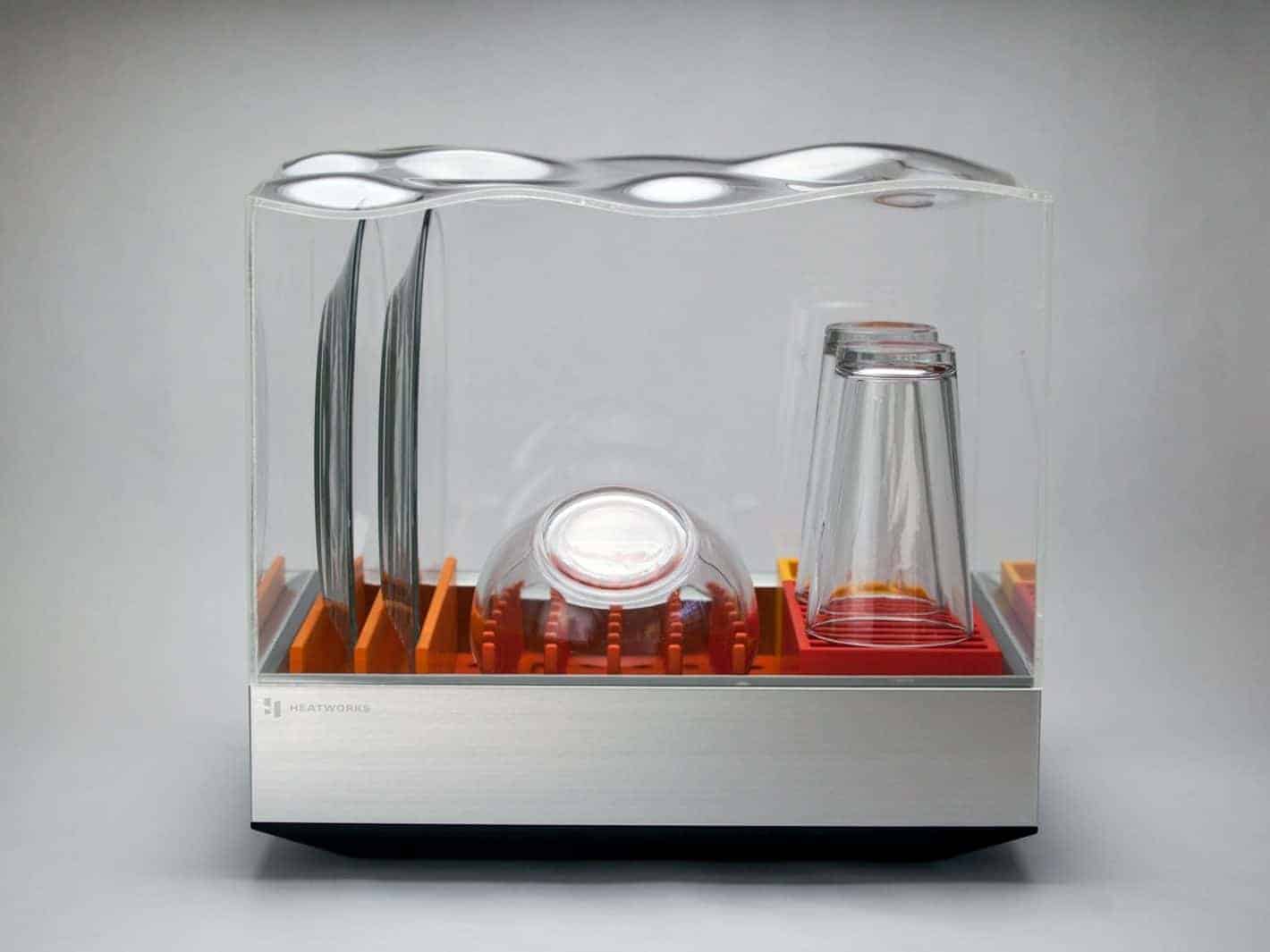 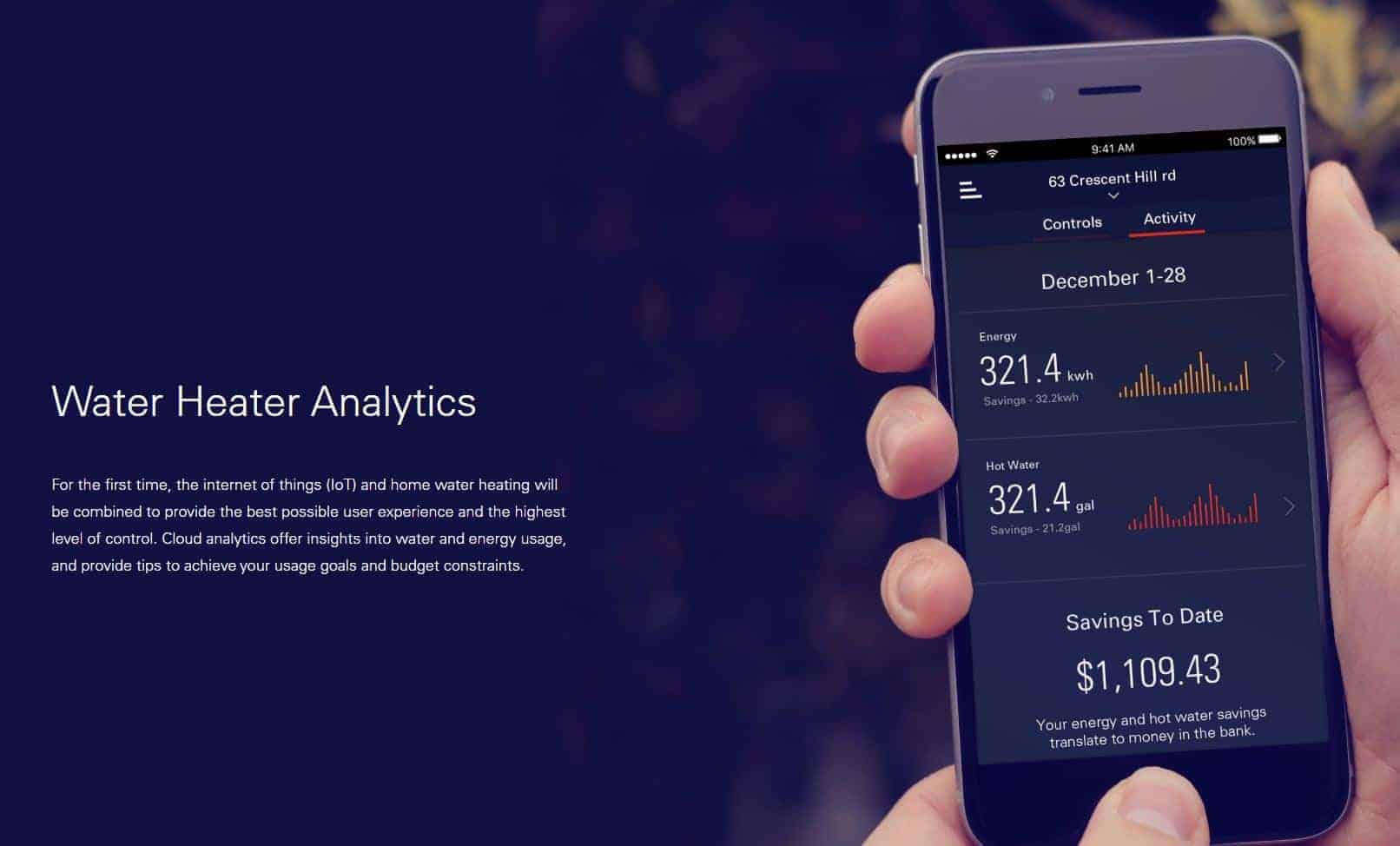 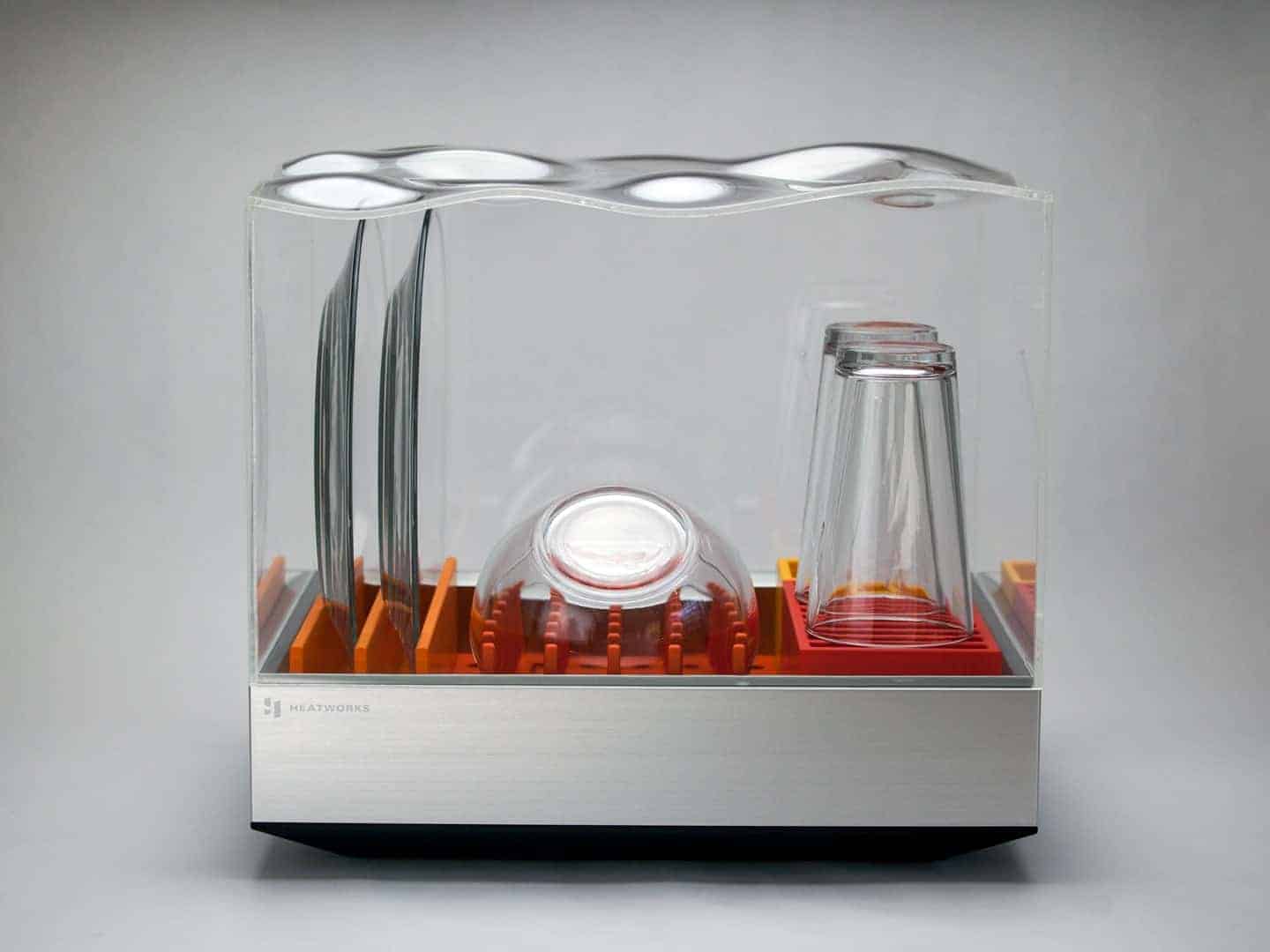