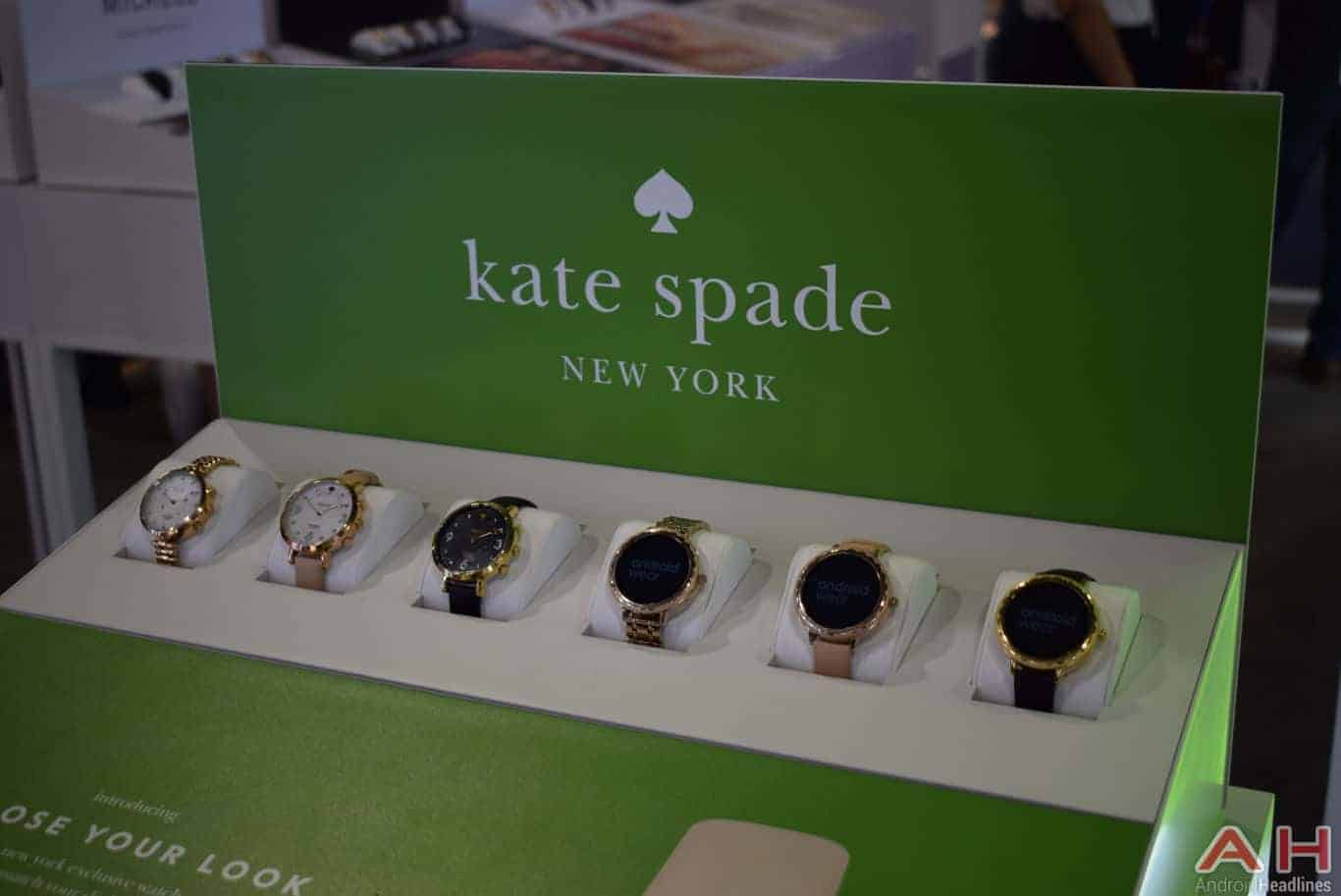 In terms of the design, kate spade new york specifically notes how this is a "feminine style" smartwatch and one which will be available in three different styles. The first style consists of a black leather band along with a yellow gold watch case. The second style includes a vachetta leather band along with a rose gold colored watch case. While the third option is slightly different as it employs a stainless steel bracelet instead of a leather band, and also features a rose gold watch case. Regardless of the subtle differences, all three do sport the same kate spade new york look overall and in particular a scallop accent applied to the watch face – an aspect which is often found on a range of products from this brand. 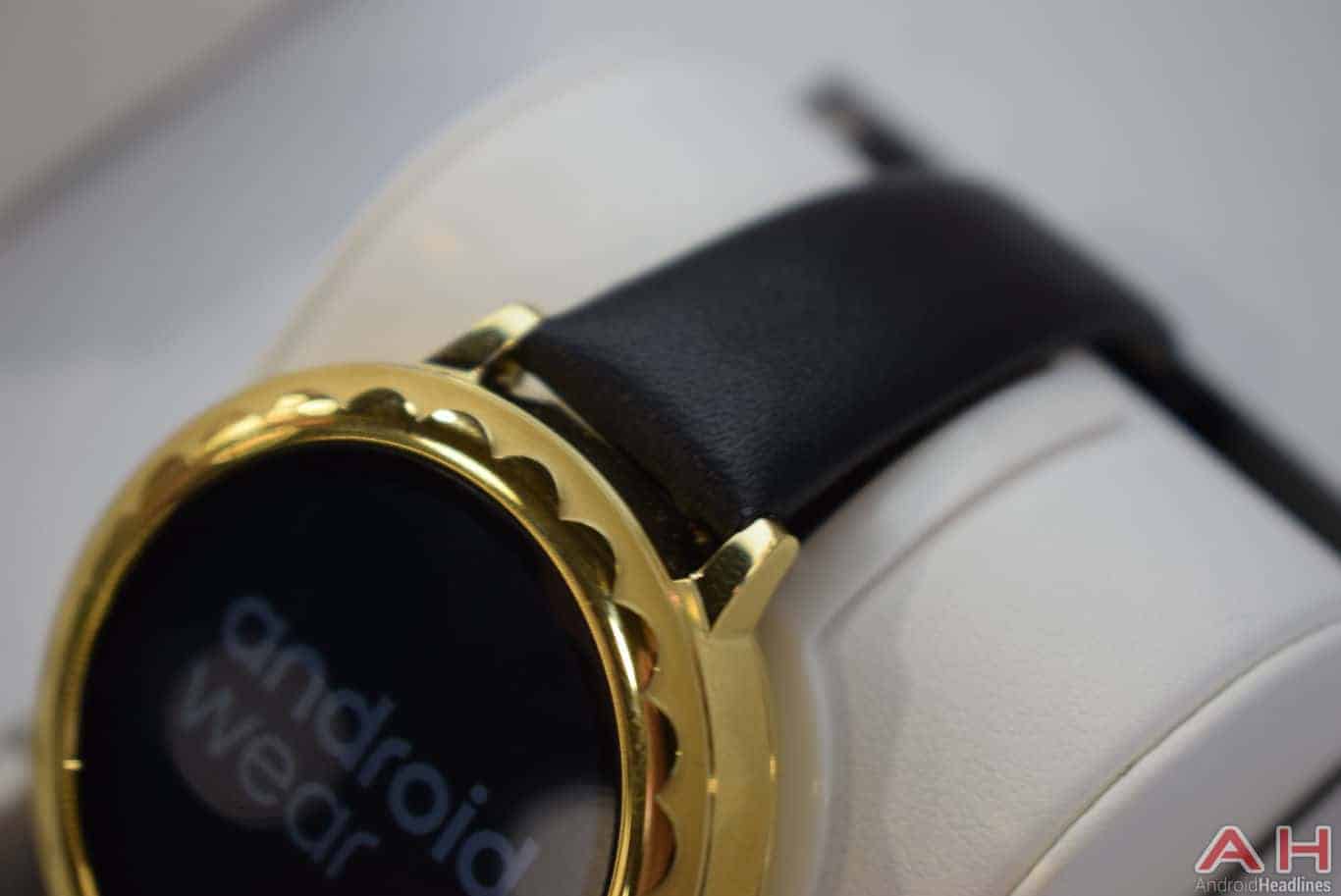 The software is an aspect worth briefing mentioning, as although Android Wear is fairly generic across smartwatches, this new watch features a dedicated app the company has called "choose your look." The big selling point with this app is that it looks to provide the wearer with a more intuitive way to match the look of the smartwatch with the wearer's outfit. The choose your look app achieves this by asking the wearer some basic questions about what they are wearing and then based on the feedback has the ability to change the smartwatch face to be more in-keeping with the rest of the outfit. Likewise, all three models do come with additional software tweaks (like customized notifications) which the company hopes will further help to identify these as kate spade new york-branded products. More generally speaking, all three models offer the same user experience available through Android Wear 2.0, including access to Google Assistant.

As for the more common design and specs points, the kate spade new york smartwatch is powered by a Qualcomm Snapdragon 2100 processor and features a fully round AMOLED display – measuring in at 1.19-inches and making use of a 390 x 390 resolution. There is also an ambient light sensor included for good measure, which will try to provide an extended level of battery life. In terms of availability, unlike other smartwatches that have also been announced during CES 2018, kate spade new york is already accepting pre-orders on all three variants via its website. The two leather band options are now available priced at $295 while the bracelet version costs $325. At present, all three models are listed to start shipping to pre-order buyers from February 1. Those interested can take a closer look at the various different styles on offer with the kate spade new york scallop smartwatch in the gallery below.