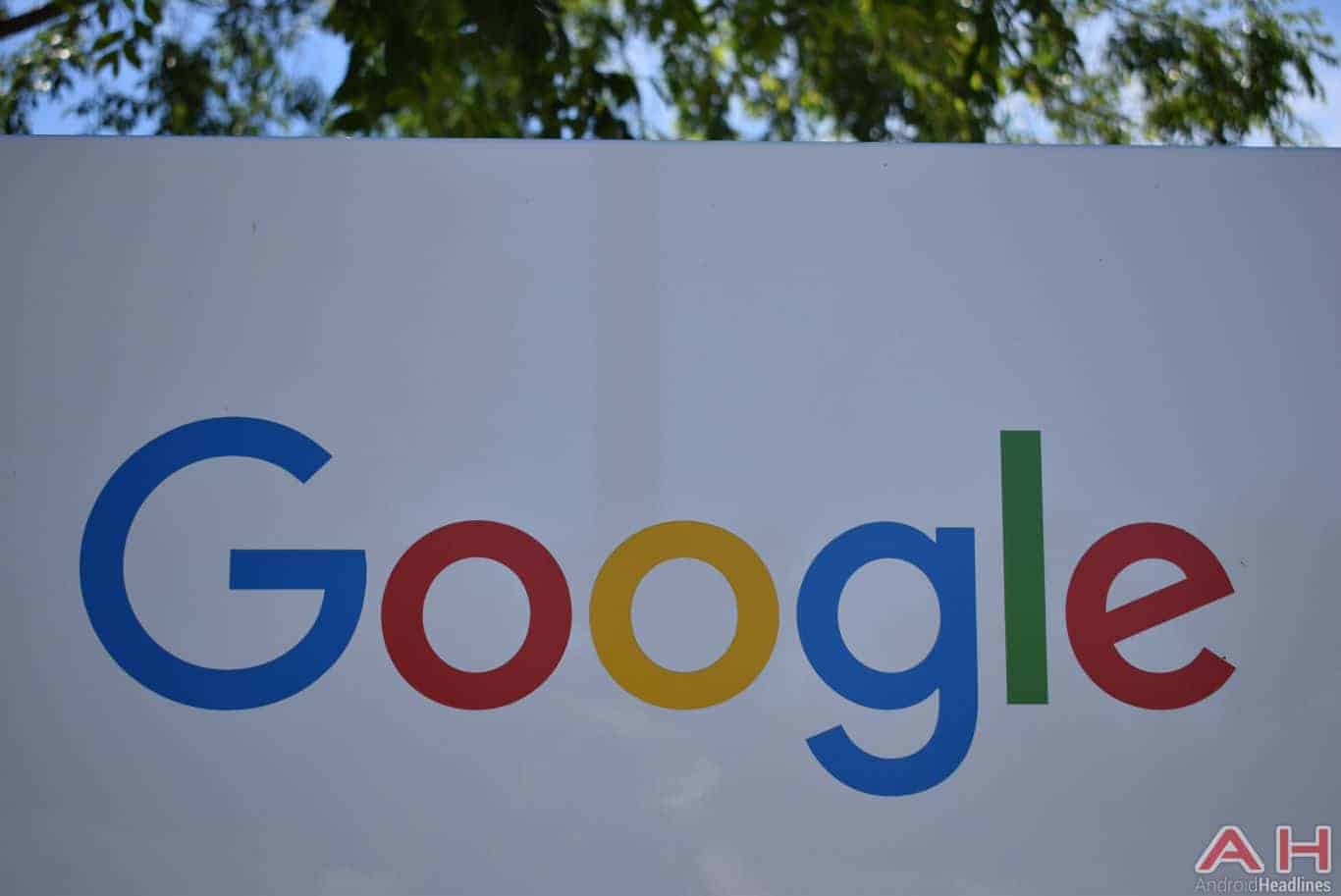 As digital technology becomes more useful and necessary in the modern world, Google resolves to spearhead the effort. Google’s CEO Sundar Pichai remains resolute that his company can help by equipping people to continue making livable incomes. For thousands of years, people across the globe have learned trades, skills, and education, for the primary means of financial survival. In order to provide for a family, one had to know or do something so valuable to someone else, that the second person would pay the first as a convenience. In a digital world where even the mailman is soon to be obsolete, humans will need to rediscover their worth in order to obtain income. Enter Google, with a plan to help people stay relevant and necessary to a future society.

As Pichai pointed out, digital technology has for decades become increasingly prevalent and useful in making day-to-day jobs and tasks easier. From condensing a calendar to an application on a smartphone, to driving a car so the passenger can nap, the future of the digital world looms near. Exactly what that future holds for the whole of the working class is uncertain. But what is certain is Google’s commitment to enabling the resolute to make themselves valuable in the coming years. This means focusing on education and skills that matter in real world jobs, not necessarily a university degree in an irrelevant field. Google believes that the future of human interaction in a digital world requires not only coders, but also Information Technology experts and support personnel. Pichai mentioned an apprenticeship Google offered for impressive students, but where 90% did not go on to complete even a two-year degree due to high costs and unneeded skills. Google wants to help, and has developed a plan of action to do so.

As a practical response to the need for qualified people in the ever-growing digital world, Google just announced a new training program. A six-class course, Pichai wrote that it would take most people between eight and twelve months to complete. Successfully passing the course, a student will receive a new Google IT Support Professional Certificate. The course is offered in partnership with Coursera, and will cover a host of topics in depth, preparing students for an estimated 150,000 unfilled IT support jobs in America. The tech giant’s CEO believes that Google’s new IT certificate should not only help fill jobs, but also help thousands of people attain a competitive livable annual salary. The course enrollment is open online, and costs just $49 per month. Google will also be offering financial aid to qualified students early on, as an bonus incentive.