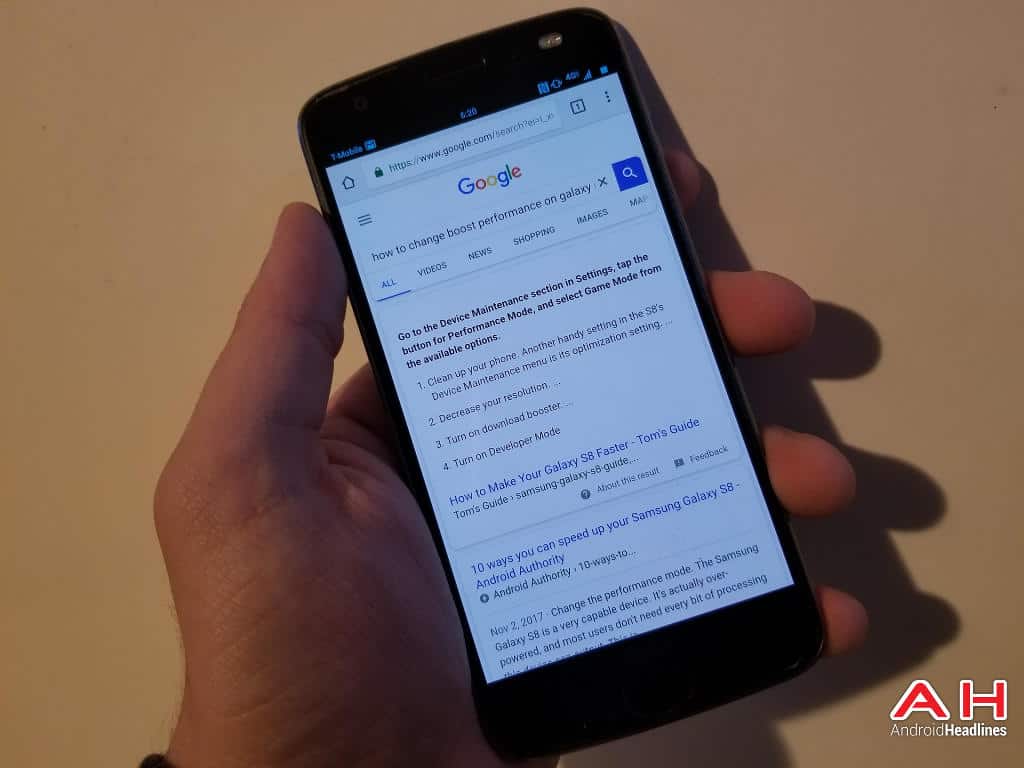 Google's Featured Snippets is a Search enhancement that shows users a snippet of a website featured at the top of their search results, hence the name, and a blog post by Google explained the feature in more detail, and went over a few small tweaks and improvements that it's gotten recently. Featured Snippets doesn't just show helpful snippets of information at the top of a search, it can show a range of detailed content, and is usually content that Google's algorithms are fairly certain are the most relevant to a search. Some of these results have even been reviewed by humans for accuracy.

Featured Snippets can be text, pictures, or even a link to a particular part of a video. They haven't been appearing for all that long, having only come out in 2014, but Google has already applied a few fixes, and gathered enough data on their usage to make them more effective. One example of that useful data is that Featured Snippets actually drive traffic; users end up clicking on the Featured Snippets and heading to the website in question to learn more in most cases, especially on mobile platforms. As a result, according to Google's blog post, websites have actually started actively working on figuring out how to get their content into Featured Snippets, and sharing those tips among themselves. Naturally, the methods for getting into Featured Snippets coincides with methods for optimizing content for easy finding and consumption by users.

Featured Snippets has undergone a number of small changes that have made the feature better for quick and easy results and in-depth research alike. In spoken results, Google has tweaked Featured Snippets to cite the source of the information by name, allowing users to learn more on their own later on. The company also took care of some issues with the algorithms behind Featured Snippets that caused some objectionable content to appear in them. About 15 percent of the queries received by Google on a given day are brand new things that it hasn't been asked before, which means that getting Featured Snippets to work right can be difficult. Users are encouraged to give their own feedback. You can do that via the feedback link shown on the bottom of each Featured Snippet.