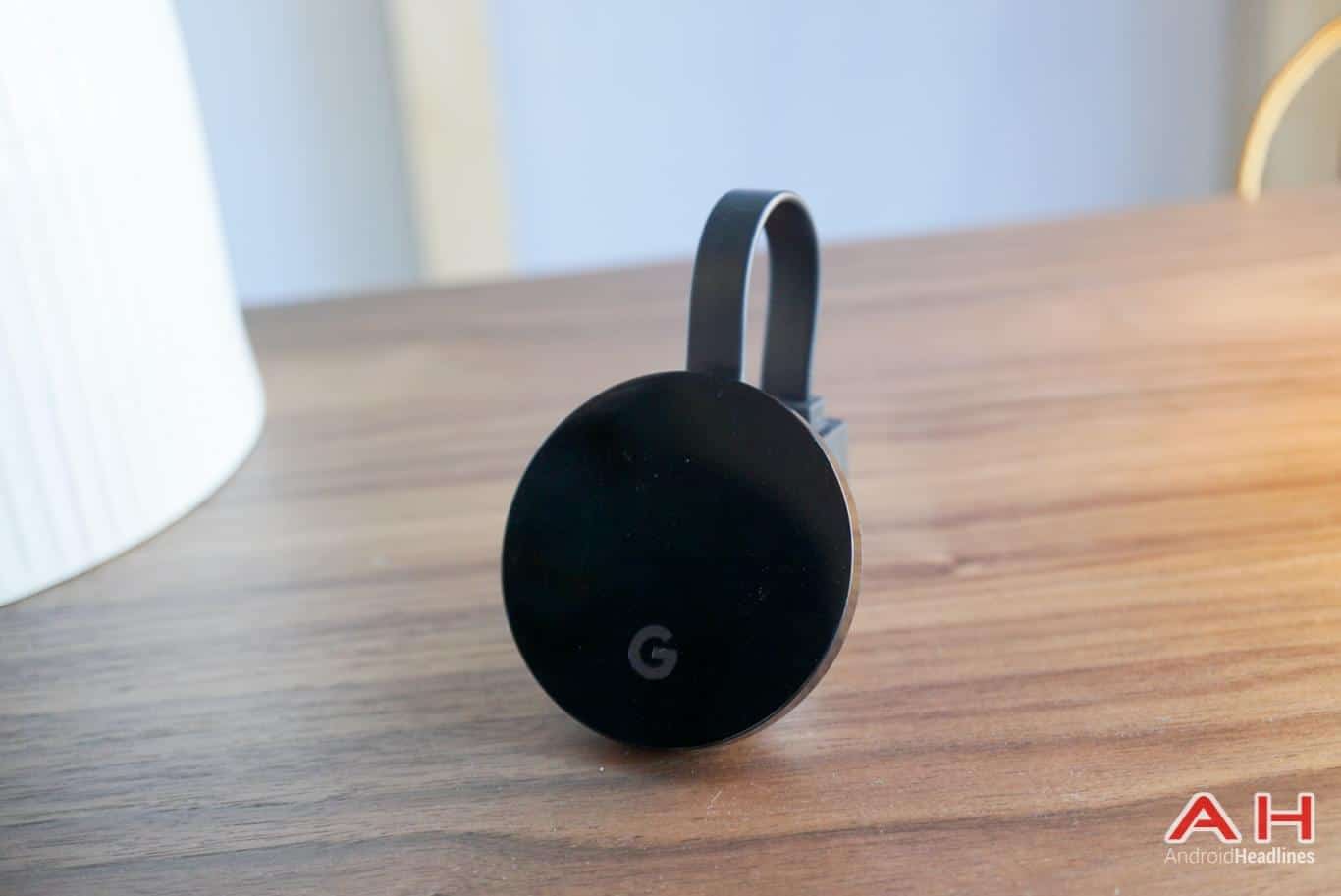 Google says a fix is coming for the Chromecast Wi-Fi issue that users have been experiencing of late. Over on the Chromecast help page Google has detailed that it is aware of the problem that people have been having relating to their Chromecast devices causing their Wi-Fi networks to glitch out and disconnect. The problem apparently stems from a bug in the Cast software, which causes the feature on Android phones to send too much traffic to the wireless router that is dispersing the network throughout the home, and in turn is causing the network to be impacted.

Google states that the severity of the problem, or rather how the issue impacts the user, can change depending on what type of router consumers have so what might be slowed speeds due to network congestion for one person could be a complete disconnect for another. Google's plan is to start rolling out the Wi-Fi fix on January 18th, which is tomorrow, so users shouldn't have to wait long before things start working as intended again. During that wait though, users can try things that may temporarily fix the issue, such as updating their router's firmware to the latest version if it's not already updated, and rebooting the Android phone that's being used to cast content.

Keeping these temporary fixes in mind, it's also worth noting that they may not work for everyone and there's no telling how long the fix will take to reach all users once it's issued starting tomorrow. Those who are having the Wi-Fi problems will want to keep an eye out for an update to the Play Services app on their devices, as this is where the fix will be applied. This particular problem seems to have been reported as early as the middle of December of last year though it was initially thought that it was just for the Google Home Max. This was followed by other users expressing that they were having the problem with a connected Chromecast device too. While not all owners of the Google Home series speakers and the Chromecast devices will be having issues with their Wi-Fi connection, if you happen to be part of the group that's impacted by the bug, look out for tomorrow's update.