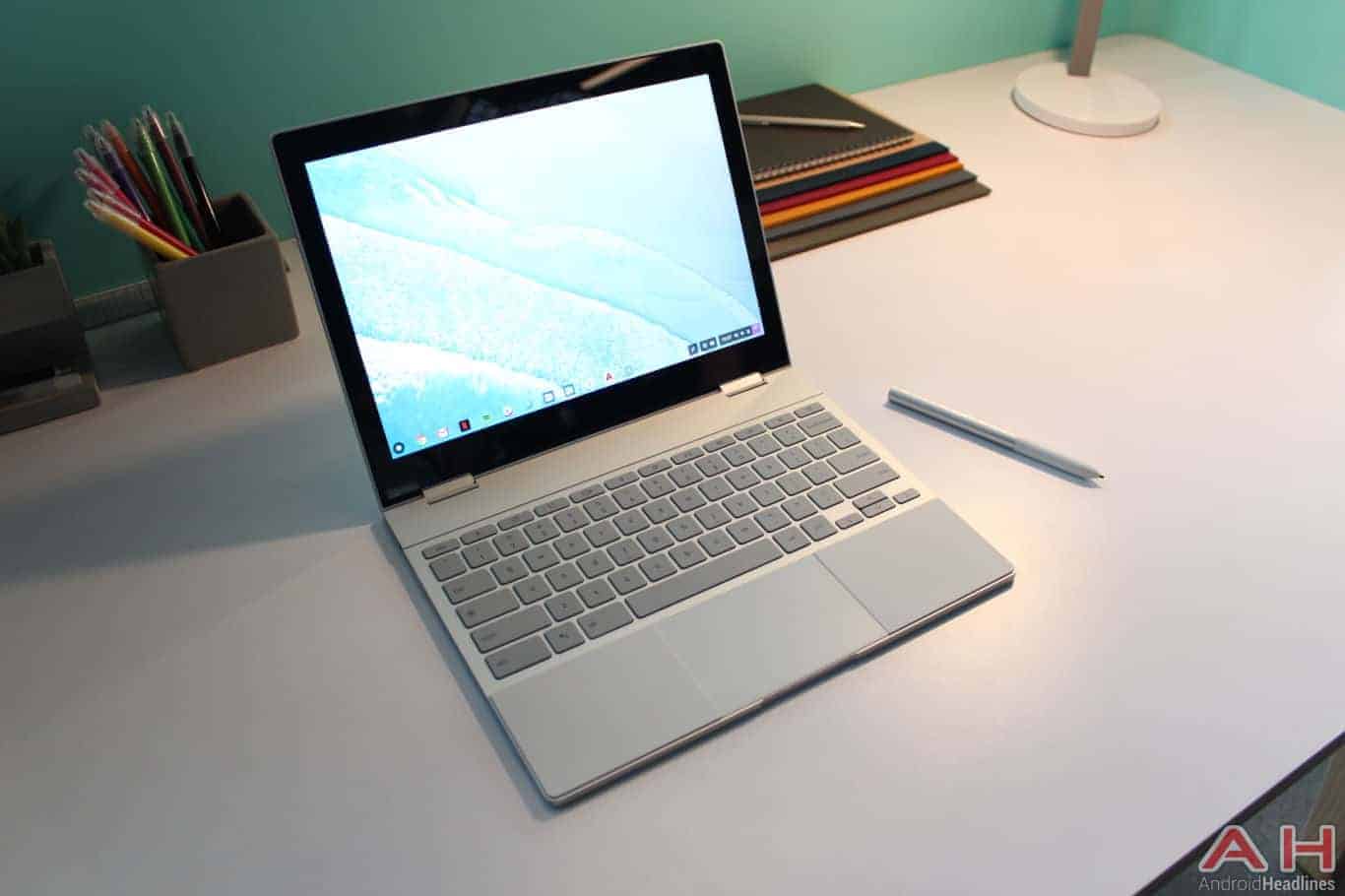 Google has put its premium entrant in the Chromebook space, the premium Pixelbook, in the crosshairs as the latest device to be targeted for Fuchsia OS test builds. The high-end Chromebook sports Intel Core i5 and Core i7 processors, which means that its target build will correspond closely with development builds of Fuchsia OS for the Acer Switch Alpha 12, a Windows laptop that has served as a test device internally. The main difference is in how the build will boot; many Windows systems use the UEFI bootup and BIOS standard, while Chromebooks use a vBoot system. After this dissimilarity is overcome, however, getting Fuchsia OS loaded onto the device for booting, a process known internally as paving, should be about the same.

Fuchsia OS test builds are publicly available via GitHub, so if you happen to have a Pixelbook around and want to try it out, you actually can do just that by following the source link to the GitHub page. You'll need to put your Pixelbook into Developer Mode, and then boot it from USB using a drive with Fuchsia OS on it. You can make the bootable drive right from your Chromebook, if you're familiar with the internal console. Otherwise, your best bet is to use a Windows or Linux desktop or laptop with something like Rufus or UNetBootin. Functionally, Fuchsia should be almost no different across test devices, once booted up, form factor differences notwithstanding.

Fuchsia has been around in some form or another for quite some time, seemingly poised to supplant either Chrome OS, Android, or both. Development for both of those ecosystems has continued in strong form, with handy new features coming with just about every release. Fuchsia OS is unique in that it is not based on any existing kernel setup, such as how Chrome OS and Android use a backend Linux kernel. Instead, Fuchsia uses a custom Zircon kernel base, which theoretically means that it should be easy to unify the OS across devices and architectures, allowing users to run the same apps in much the same way whether they're on a smartphone, tablet, laptop, or desktop. The kernel also allows the OS to run in modified form on a multitude of devices, such as IoT devices, and could even allow Google to have a unified OS for its entire product base, in due time.