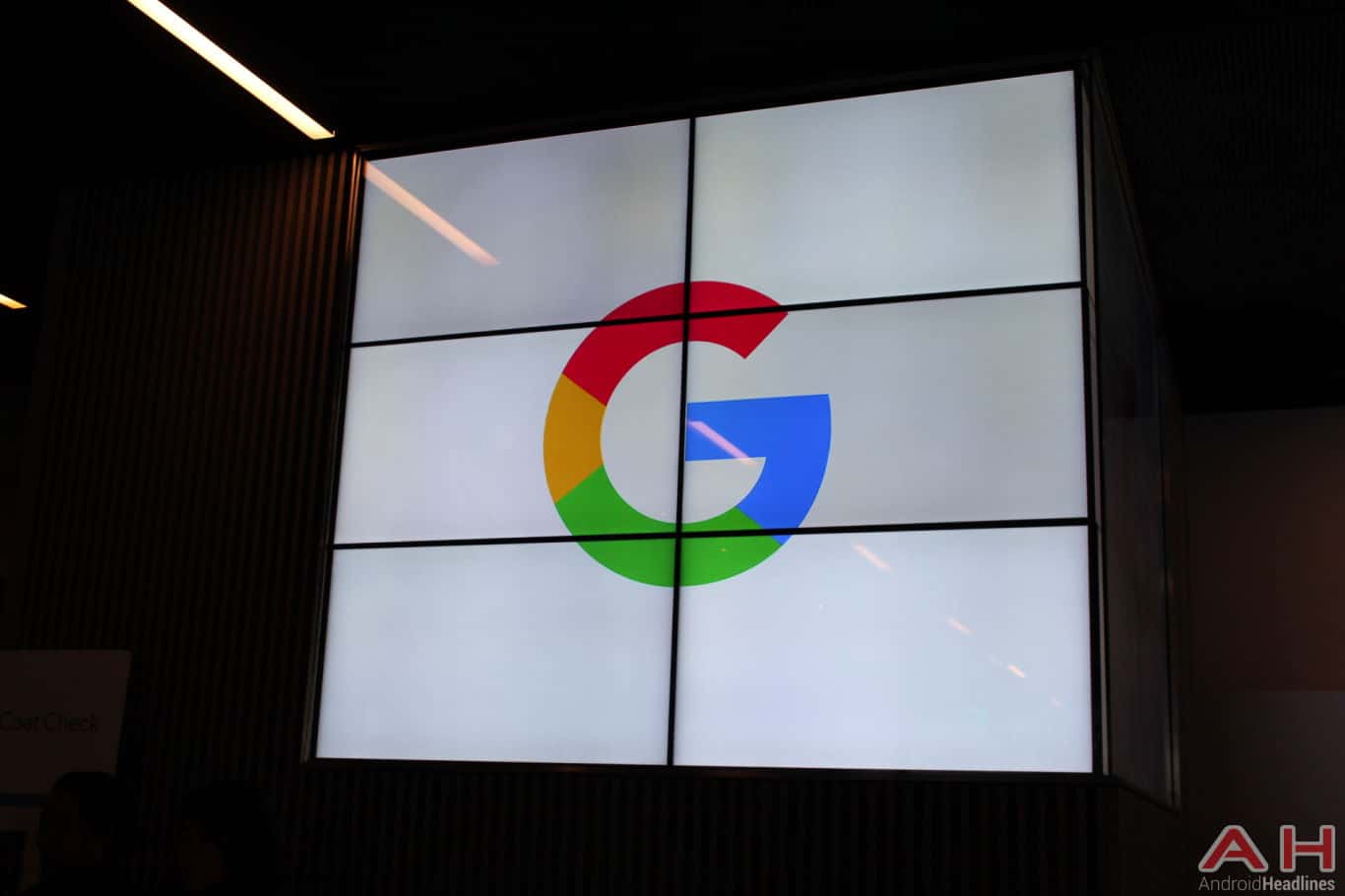 Web giant Google has announced that it will be laying three new undersea cables and expanding its data center presence into 5 new regions. Specifically, Google is planning to open up new data centers in the Netherlands and Montreal first, and those will be up and running within the first quarter of the year. There are no dates announced for Los Angeles, Finland, or Hong Kong, the three other regions where the company has announced that it will be adding in new data centers. According to Google’s blog post on the matter, more are coming on a to-be-announced basis. Presumably, those first five data centers will be up and running by 2019, because that’s when Google will begin building out the three new undersea cables. Two of these will be for consortium use, while a third will be private, usable for Google-related traffic only.

The private cable will be called Curie, and it will run from Chile to Los Angeles, a distance of just over 9,000 kilometers. Meanwhile, Google will be building out a second cable called Havfrue that runs from Denmark to the United States, and a third called the Hong Kong-Guam Cable system, which will not only connect the countries in its name, but will connect to a number of major underwater communications centers throughout Asia. These latter two cables will be available for consortium use, though Google’s blog post did not name what entities are allowed usage.

This latest project comes after the company has already spent around $30 billion in recent years on network expansion, laying undersea cable and putting down new data centers in such a fashion as to give its cloud customers and users of its services 100 different points of presence to choose from when putting traffic through Google’s servers. Naturally, the company’s satisfied cloud customers are finding this latest move to be a boon. According to the Senior Vice President and Chief Technology Officer of Google Cloud customer PayPal, Google puts “the world’s largest network” at the company’s disposal. The many points of presence may not make too big of a difference to casual internet users whose traffic goes through them, such as Google Search and Google Drive users, but for businesses that process millions of transactions and pieces of data each day, those small differences in ping between servers can mean the difference between smooth sailing and angry customers calling in to report slow services. 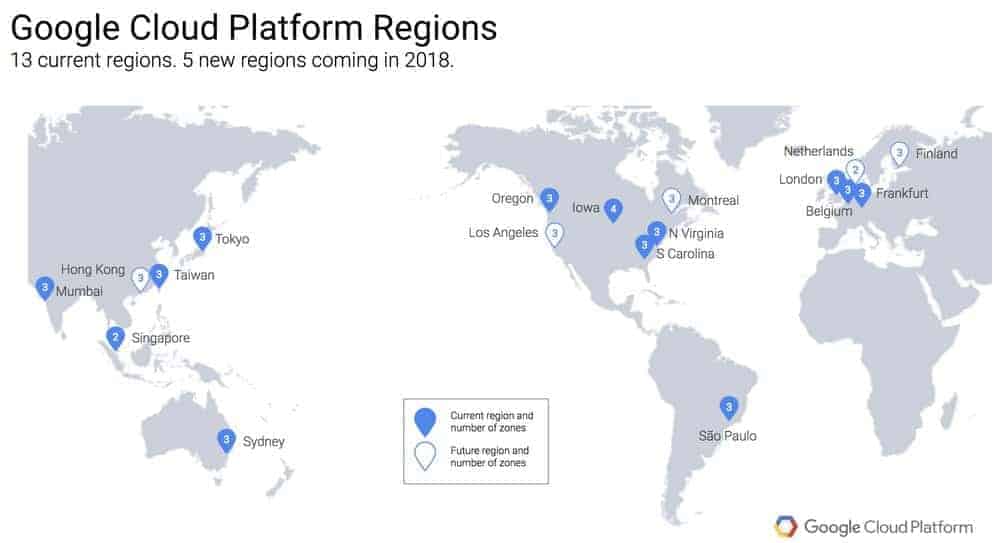 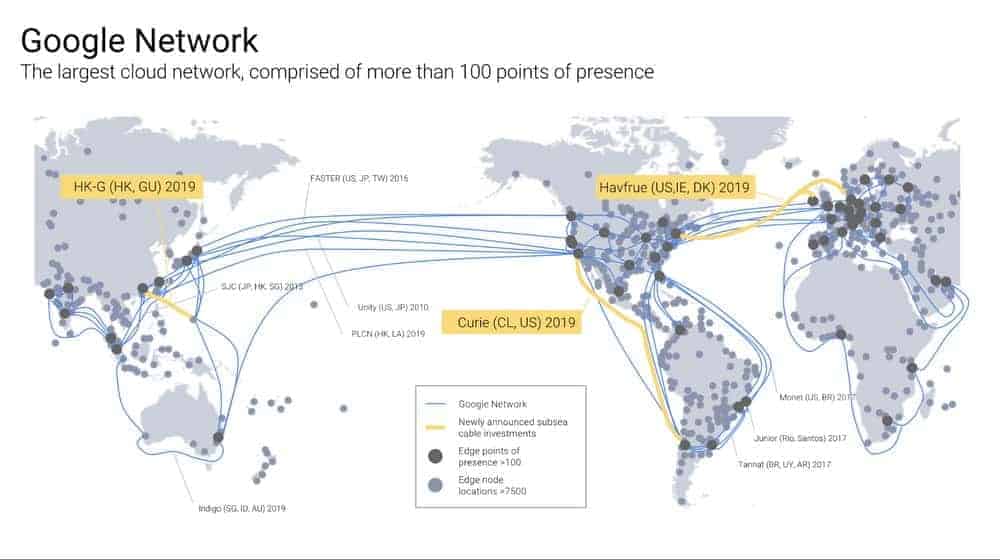 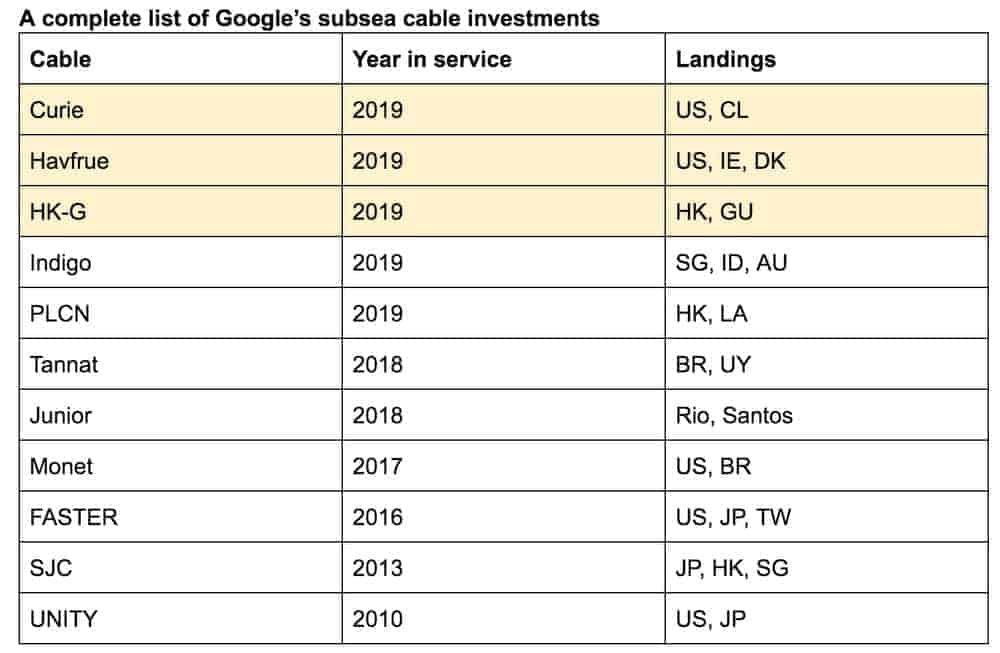 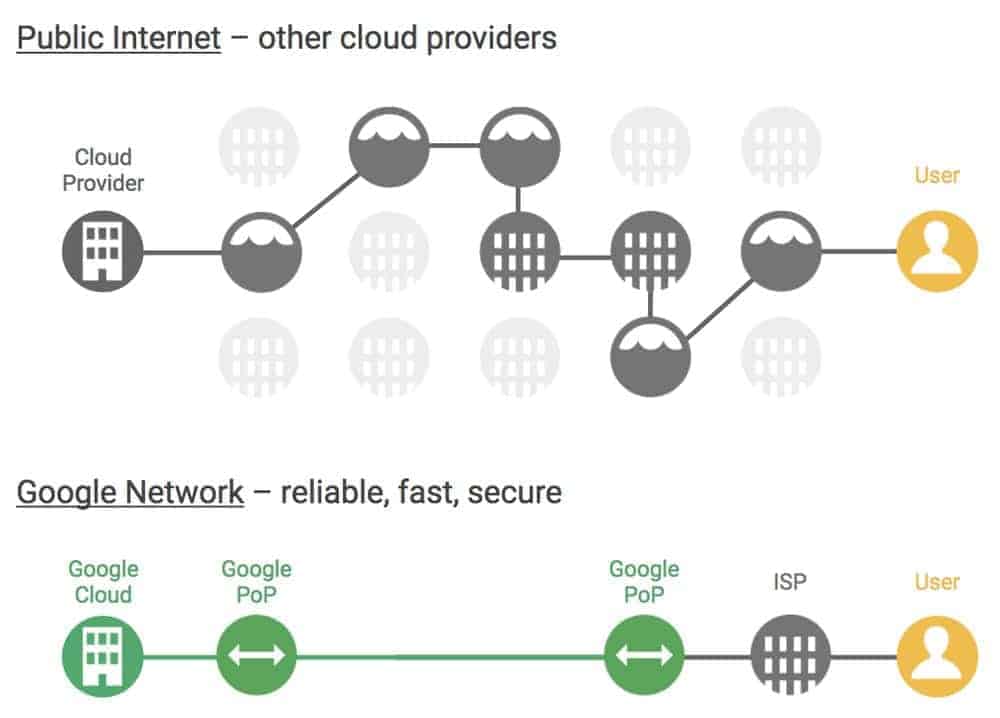